The Fulbright US Student Program provides grants for individually designed study and research projects. Moen will use her award to explore Norwegian vernacular architecture through field work, archival research and documentation of 19th-century regional architecture in Norway, and perform a comparison with regional architectural traditions in her home state of Minnesota — a topic she first examined as a graduate student at Iowa State.

“Familial ties to this history led me to pursue independent research studies in graduate school, conducting extensive architectural documentation of my ancestors’ house [in Minnesota] to identify if remnants of Norwegian architecture still exist in rural communities,” said Moen, who received a master of architecture from Iowa State last May.

As a Fulbrighter, Moen will work closely with the Norwegian Emigrant Museum and the Oslo School of Architecture and Design on her project, which will analyze parallels between 19th-century working-class residences in Norway and Norwegian-American immigrant-built houses in Minnesota. Moen, an architectural designer with her own design practice in Austin, Minnesota, will use her findings to inform better place-based design for rural communities.

During spring semester 2019, Moen and a classmate completed an independent study project that examined the social and cultural implications of immigrant architecture in Minnesota.  She was inspired by the Norway and Minnesota homes of her ancestors, the Vik family, who first emigrated to the United States in the mid-1800s. Her great-great-grandparents were second-generation Americans who built a home just outside Spring Grove, Minnesota, in 1895.

“Many Norwegian emigrants, like my ancestors, had belonged to the tenant farmer socio-economic class in Norway,” Moen said. “In the community where I grew up, there is no consensus over the degree to which Norwegian heritage is architecturally represented in immigrant-built homes. What does this cultural heritage look like? What role have immigrant traditions had in the development of rural architecture in the Midwest?”

Her study showed that materials, architectural forms and even the design of specific spaces like pantries and bedrooms had direct links to social practices and hierarchies of Norwegian culture, that traveled with subsequent generations throughout the upper Midwest in the 19th and 20th centuries.

“Miranda has spoken with me at length about her desire to expand this study into a broader project on the structures built by and for tenant farmers in rural Norway,” said Leslie in a letter supporting Moen’s Fulbright application. “The research question she is asking — how do subtle variations in architectural form, program and construction evidence regional variation in cultural and social practices — is a key one for architects and historians alike.”

In addition to her Iowa State project, Moen also studied abroad at the University of Oslo during summer 2017, which gave her a background knowledge of Norwegian culture and heritage. She has done extensive independent language study and plans to engage in private tutoring sessions at the beginning of her Fulbright period to enhance her ability to communicate in rural areas, although English is widely spoken in Norway.

Due to COVID-19, Fulbright Awards for 2020-2021 will begin no earlier than January 2021. From January to October next year, Moen will live in Ottestad, Norway, and use the resources of the Norwegian Emigrant Museum and the Oslo School of Architecture and Design, including the National Archives in Oslo, research libraries and heritage experts, to better understand the connection between heritage and rural architecture.

Her research and field work will inform the development of a book that documents and details the history of abandoned farmhouses built by Norwegian immigrants in the early 19th century. She also plans to submit articles to Norwegian-American journals and architectural magazines to stimulate future research studies and promote the importance of historical research to rural architecture and community development. 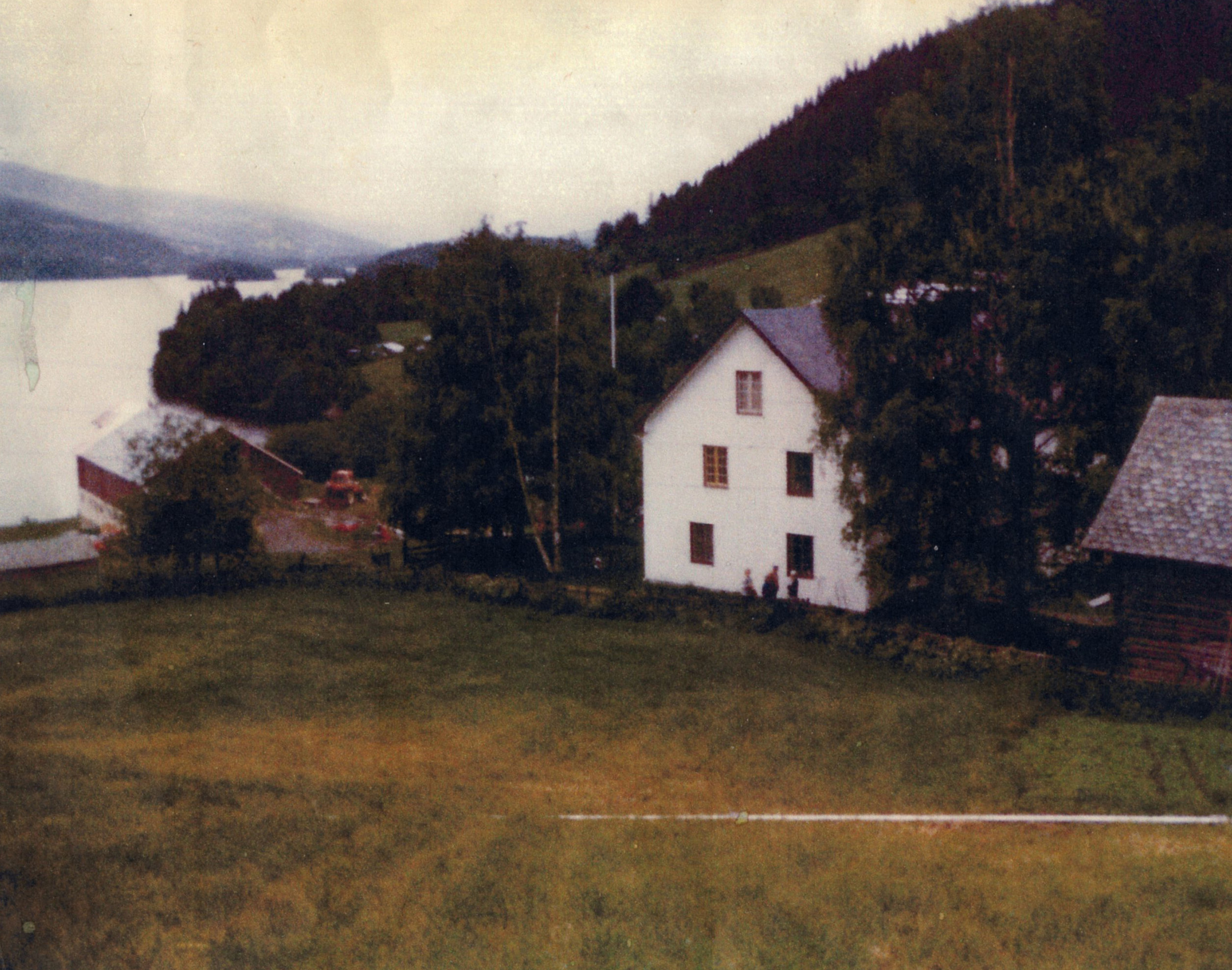