Ten years ago, members of the architecture Class of 1965 launched an effort to establish an endowed faculty fund to honor professor emeritus Vernon Stone, who taught fifth-year undergraduate and graduate students at Iowa State from 1950-52 and from 1959 until his retirement in 1985. The Vernon Stone Fund in Architecture now supports outstanding architecture faculty in the College of Design.

Stone, who died in 2015, was known for his passionate and rigorous teaching style that prepared graduates for the challenges of professional practice. Vernon Stone Fund awards provide for the enrichment of an architecture faculty member’s experience or knowledge which will directly benefit students. Awards in the amount of $1,500 to $5,000 have been made to support research, coursework, publications, workshops and colloquia.

Lynn Paxson, University Professor of architecture, received the first award from the Vernon Stone Fund in 2011 to support development of an exhibition and catalog of contemporary Indigenous architecture of North America.

“This is a long-term project to document Indigenous or Native architecture that hasn’t made it into the press,” Paxson said.

The Stone award allowed Paxson to travel to the Pacific Northwest and to New Mexico to begin researching and documenting Native architecture, including cultural, community and visitor centers; schools; multicultural student buildings on and off college campuses; convenience stores on reservations and other facilities.

“In addition to typical pictures of a building, we were interested in the story of how the project happened: How did they fund it, how did they choose the architect, how did they pick the site and build it? In most cases, there aren’t newspaper stories or other records. We had to find people who could tell us about the projects themselves,” she said.

Paxson’s team is initiating work with the National Museum of the American Indian in Washington, DC, to determine how best to archive and maintain a digital repository of everything they’ve collected. The team also wants to create a mobile, regional exhibition to educate and encourage more people to tell their stories and help identify more buildings.

“I’d like to be able to send my students to these projects as precedents. This project will one day provide a way for people to access information that otherwise would be lost.”

A Vernon Stone Award allowed associate professor Rob Whitehead (BArch 1993 Architecture) to pursue research into “failures in structural design/learning from failures” by funding his travel to archives for research and to conferences to present the work.

Whitehead visited the Eero Saarinen archives at Yale University to “dig into his designs for long-span concrete shell buildings to see if I could understand a bit better how these were built, and I discovered he really didn’t know how to design concrete shells,” he said.

“Looking at failures in historical construction was something I had been nurturing for years. I became interested in the fact that renowned designers like Saarinen made mistakes, which I realized would be useful in teaching methods and scholarship.”

The theme of learning from failures was central to Whitehead’s recently published textbook, Structures by Design: Thinking, Making, Breaking (Routledge, 2019). He developed his construction history research into several international conference papers and presentations and a chapter in Constructing Building Enclosures, edited by Clifton Fordham (Routledge, anticipated 2020).

Assistant professor Firat Erdim, coordinator of the third-year architecture studio, used his Vernon Stone Award for a three-day workshop with all five sections of ARCH 301. Instead of taking 80-plus students on a field trip, Erdim invited Daniel Philips and Kim Karlsrud, founders of the research practice Commonstudio, to visit campus last September and work with the entire cohort.

For the workshop, Philips and Karlsrud identified the ground as the intersection between landscape and architecture — the theme of the third-year studio. Part of the workshop was a “design unbuild” project to depave a former residential street in the Fourmile Creek neighborhood of Des Moines.

The area is part of the Lower Fourmile Creek Greenway project, a long-term plan to purchase properties that sit in the floodplain and are prone to repeated damage, and turn the area into a greenway. “The city has removed some of the houses but the streets are still there,” Erdim said. “They took away a section of road and scored another for us to depave.”

Work began with abstract exercises about surface, thickness and ground. Students then got their hands dirty breaking apart and moving chunks of asphalt, which uncovered a gravel bed, and seeding new topsoil. The question, Erdim said, was whether they could do a minimal transformation to allow plants to invade the area without controlling the outcome, and “let the landscape tell the story of how it became what it is.”

Erdim is pulling together the students’ work into a booklet to present to the city of Des Moines. He hopes this project can serve as a pilot for future studio work and research.

“Involvement in the Stone Fund counts as one of my greatest successes,” said Jim Lammers, FAIA (BArch 1965 Architecture), who, with former classmate Bill Roe (BArch 1965), has led the fundraising effort. “I’m grateful for all those who so generously support Vern Stone’s legacy.”

To contribute to the fund, please go to www.foundation.iastate.edu/stone. 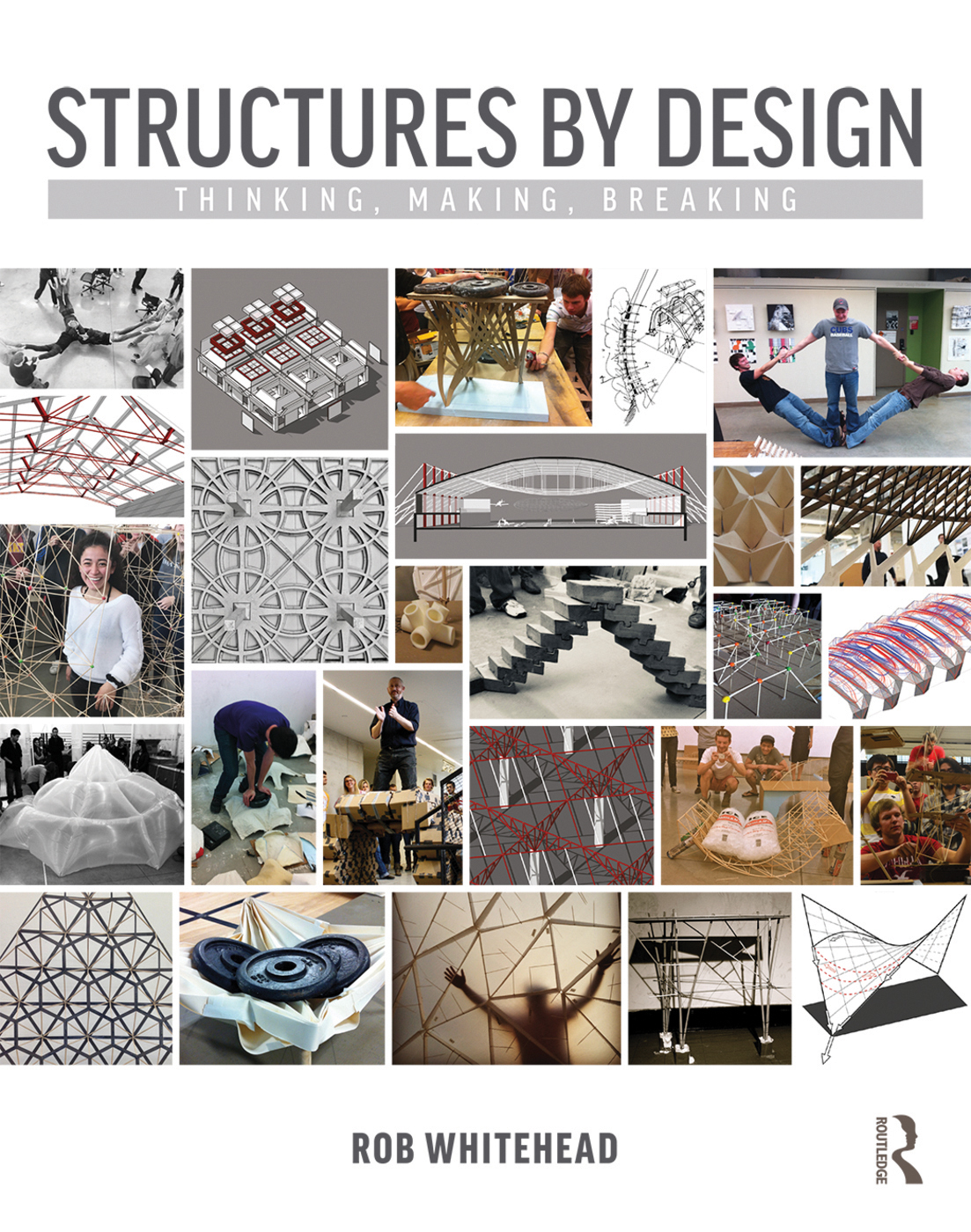 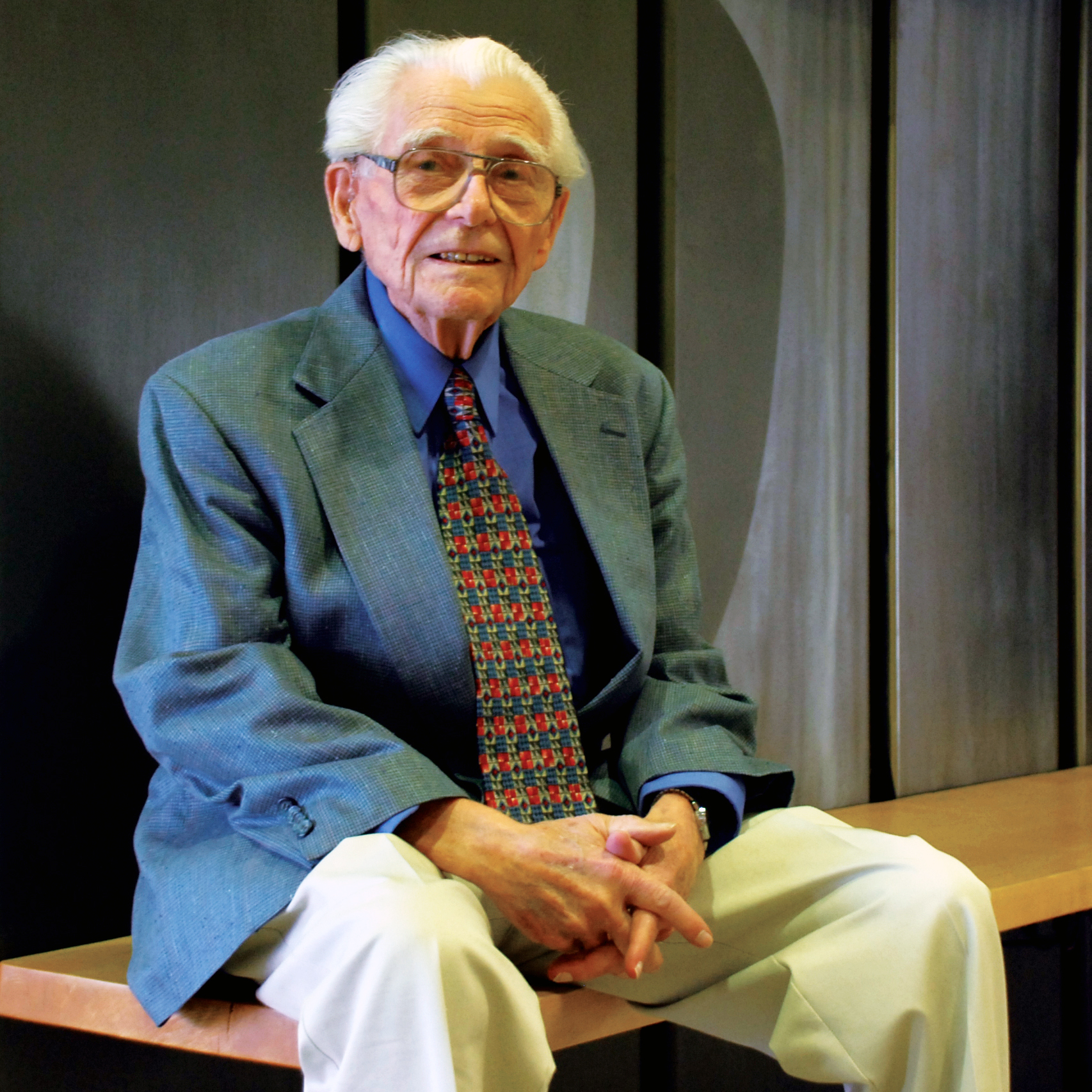