AMES, Iowa — Iowa State University College of Design students won first place in the National Concrete Masonry Association (NCMA) Education and Research Foundation’s Unit Design Competition, which asks students to design a new concrete masonry or hardscape unit that could be mass produced easily and have a variety of uses.

“We created a unit that we felt was extremely versatile, with potential to be used in structural walls, screen walls, paved patios or more. We even incorporated a filter that could be fitted into the unit’s grout holes that would allow it to function in a dam that would help purify river water into potable water,” Torstenson said.

When stacked for walls or laid for flooring, the unique design has a more modern look and artistic feel, he said. The unit’s holes can allow sunlight and airflow between rooms, house grasses and plants or be fitted with the water purification system they designed to pair with it. Because the students also researched the manufacturing process, they ensured their design would be economical as well as versatile.

In their competition entry, the team described the product as “a structurally viable and aesthetically beautiful alternative to a traditional [concrete masonry unit], encouraging architects to leave exposed what traditionally they hide away, giving the CMU new life in an architecturally-focused design landscape.”

Entries were judged by industry professionals and audience members. The judges sought designs that are resilient and energy efficient, adaptable and reusable.

“[They] loved the simplicity of our unit, specifically the fact that a typical CMU production facility can easily and quickly be modified to produce our unit,” Torstenson said. The unit also stood out for its environmentally conscious design, he said.

This is the second time Iowa State has won the national competition. ISU teams placed first in 2017 and second in both 2015 and 2018. The Purablock team received $250 for both regional and national wins, and their design also will be featured in the industry magazine, SMART Dynamics of Masonry. 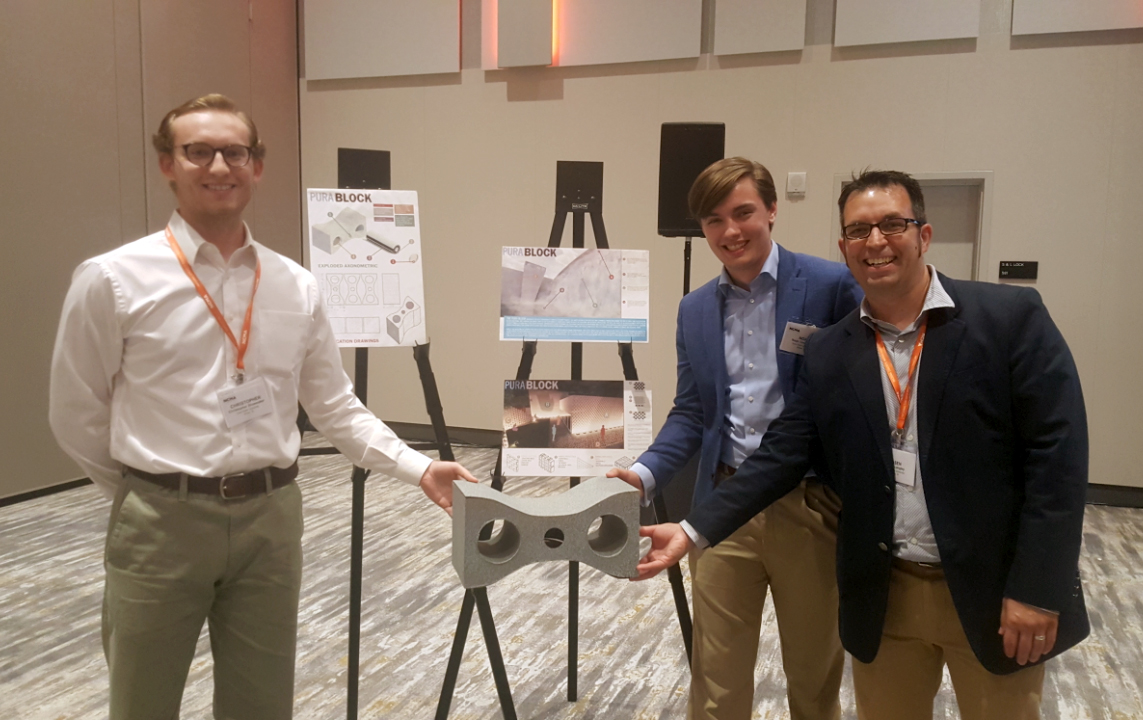 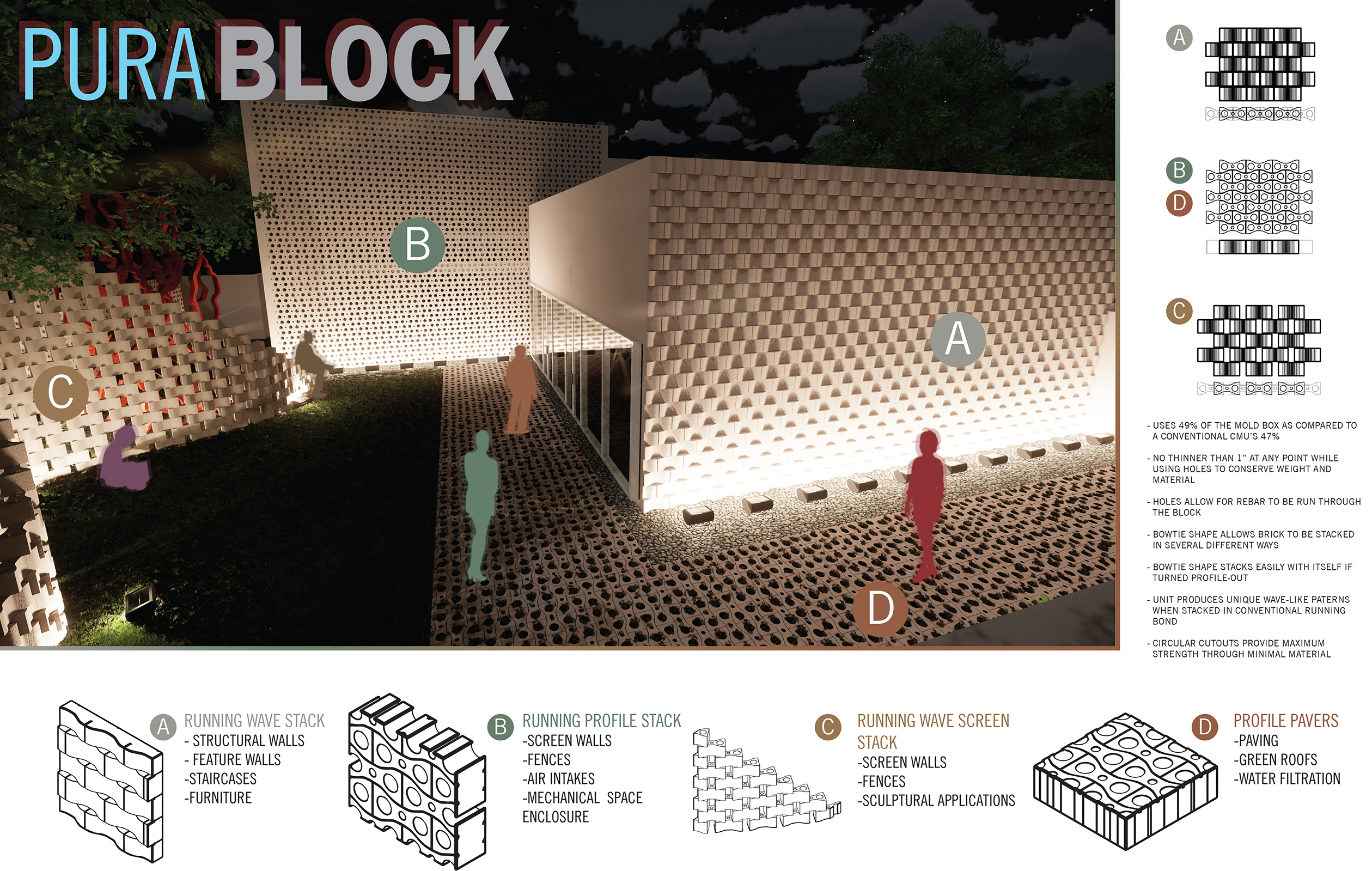 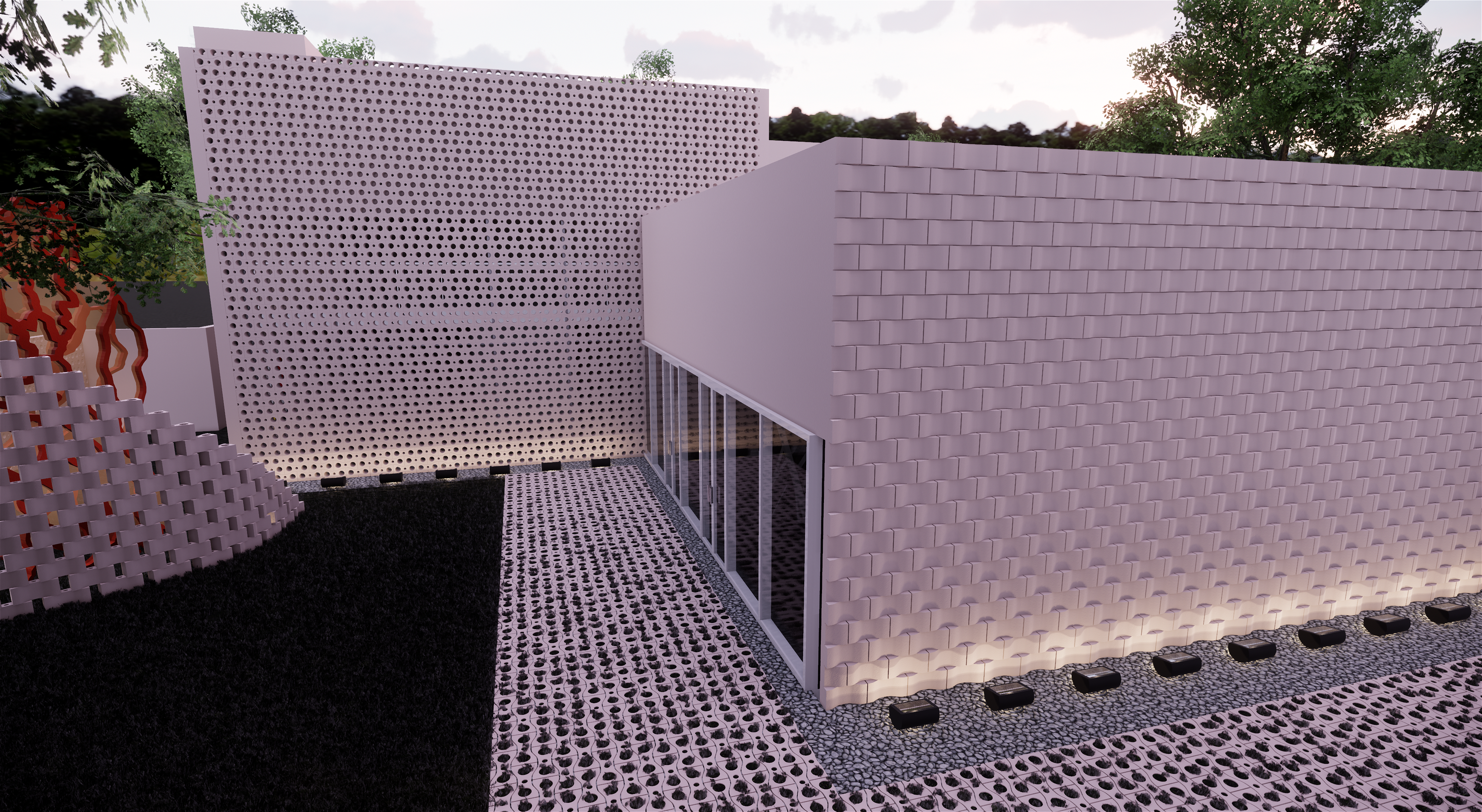 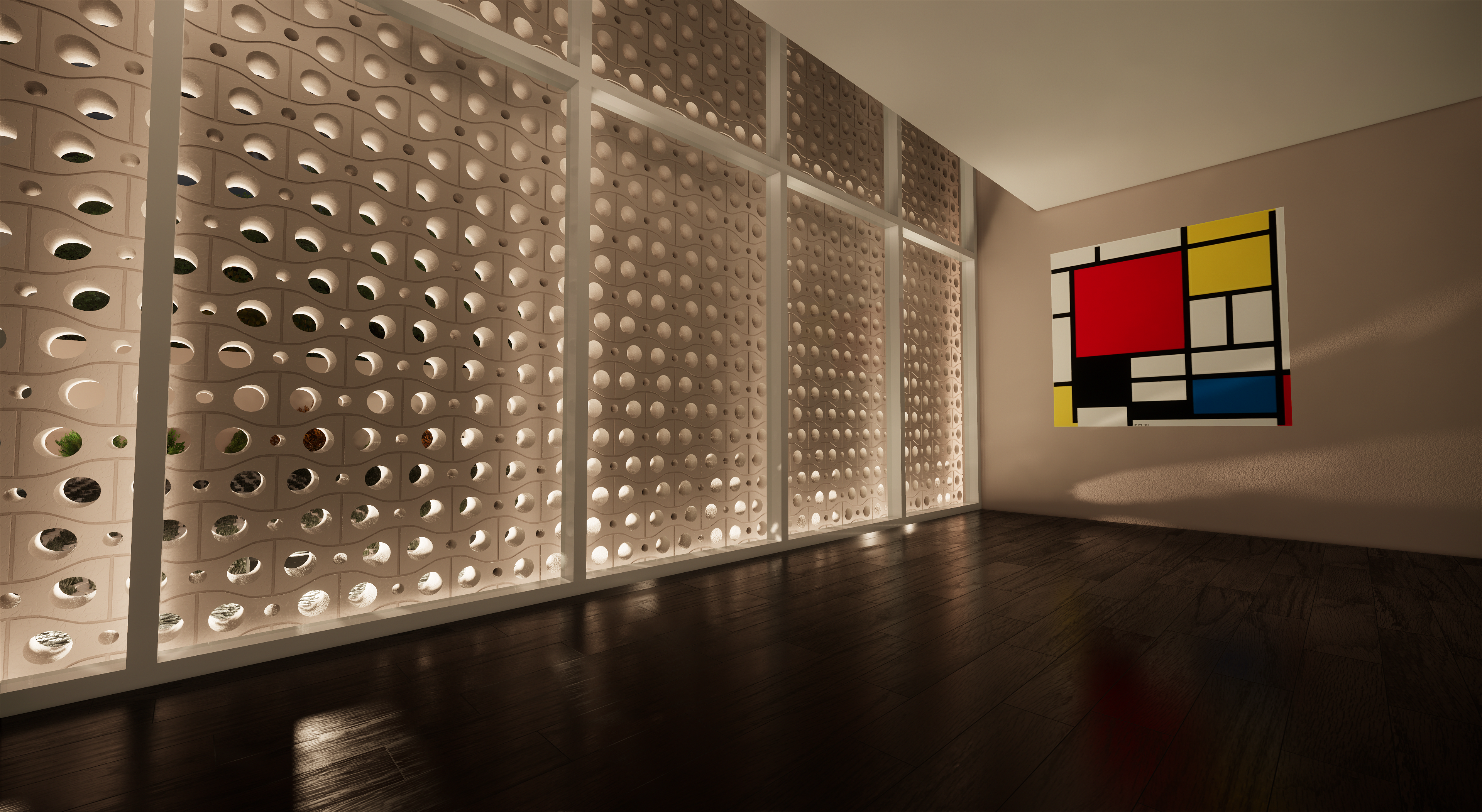 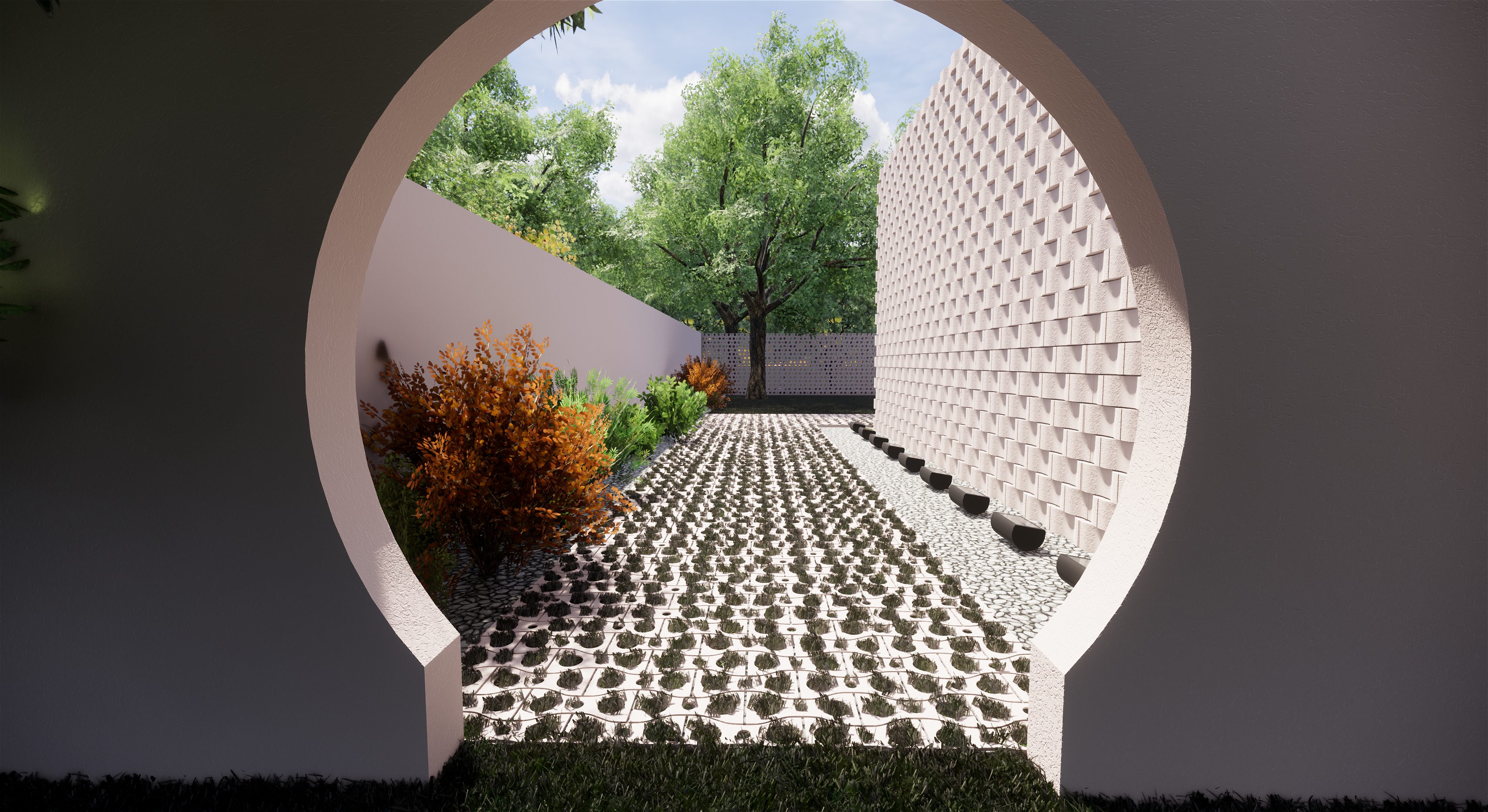