‘Architecture of Counterrevolution’ author to speak April 3 at ISU Menu

‘Architecture of Counterrevolution’ author to speak April 3 at ISU

AMES, Iowa — Samia Henni, author of Architecture of Counterrevolution: The French Army in Northern Algeria, will speak about her book in a lecture at Iowa State University.

Henni’s book, published by gta Verlag in 2017, examines the roots and effects of French colonial spatial policies and military counterinsurgency operations in Algeria during the Algerian Revolution (1954–1962).

“During this bloody and protracted armed conflict, the French civil and military authorities designed and completed not only tactical destructions, but also new constructions to allow for the strict control of the Algerian population and the protection of the European communities of Algeria,” she said.

She will introduce and discuss the book’s focus on three interrelated spatial measures: the massive forced resettlement of Algerian populations; the mass-housing programs designed for the Algerian population as part of General Charles de Gaulle’s Plan de Constantine; and the fortified administrative new town planned for the protection of the French authorities during the last months of the Algerian Revolution.

Henni is an assistant professor of architecture at the Cornell University College of Architecture, Art and Planning. She received her PhD in the history and theory of architecture (with distinction) from the gta Institute, ETH Zurich. She was the curator of “Discreet Violence: Architecture and the French War in Algeria,” exhibited in 2017-2018 in Zurich, Rotterdam, Berlin, Johannesburg, Paris and Prague. 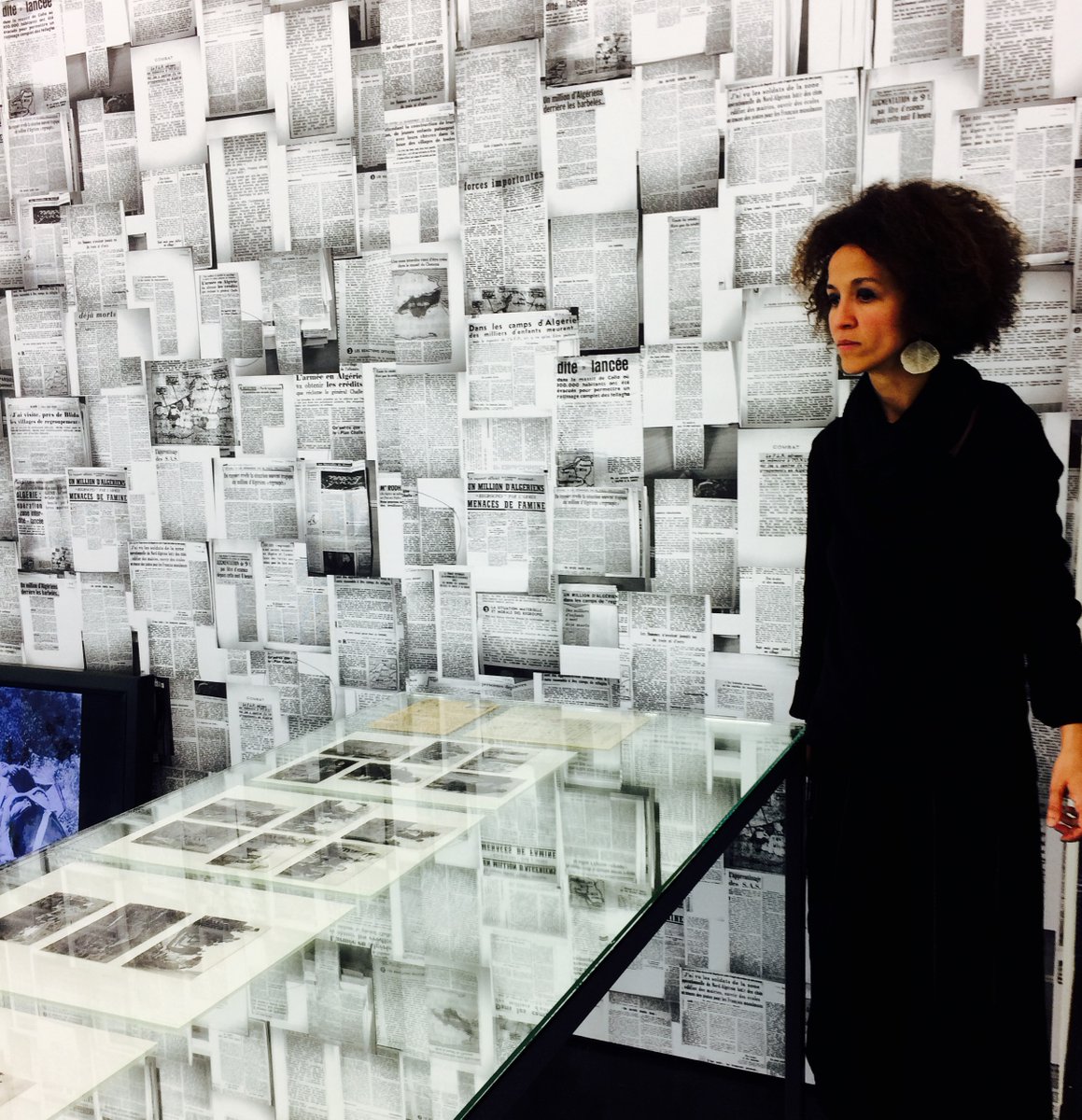