Cruz Escobar, Des Moines, and Tosi, Cedar Rapids, received the top prize for “The Midway Theater,” their response to Erdim’s assignment to create an “institute of choreography” on a site adjacent to the College of Design on the Iowa State campus.

“‘Choreography’ comes from the Greek choros, which can refer to a dance floor or the activity of dancing itself. We were to envision our site (the parking lot and hill west of the college) as a choros,” Cruz Escobar said.

“We imagined a class that would foment collaboration between design and theater students, and created three architectural elements to house this program: pageant wagons to bring plays to various performance sites, an outdoor amphitheater resting on the natural topography of our site and a workspace that creates a dialogue between the College of Design, the amphitheater and campus overall,” she said. “Bringing all these elements together creates a choreography which weaves through and around our architecture, thus creating our choros.”

The team’s use of analog methods and media, though “time-consuming and unforgiving,” set their project apart, Tosi said. “We used digital media followed by hand transferring, painting, drawing and collaging to create unique final drawings. These techniques allowed us to present our concept in a poetic manner, which reflected the optimism of our concept,” she said.

Both students are proud of “the way our project engages its ISU context: it is an extension of campus, an environment for collaboration and artistry, and its impact reaches beyond its original site thanks to its nomadic elements,” they said. “We are also proud of the cohesive visual language we were able to create for our drawings and models.”

Cruz Escobar and Tosi will share a cash prize. Other finalists in the competition included: 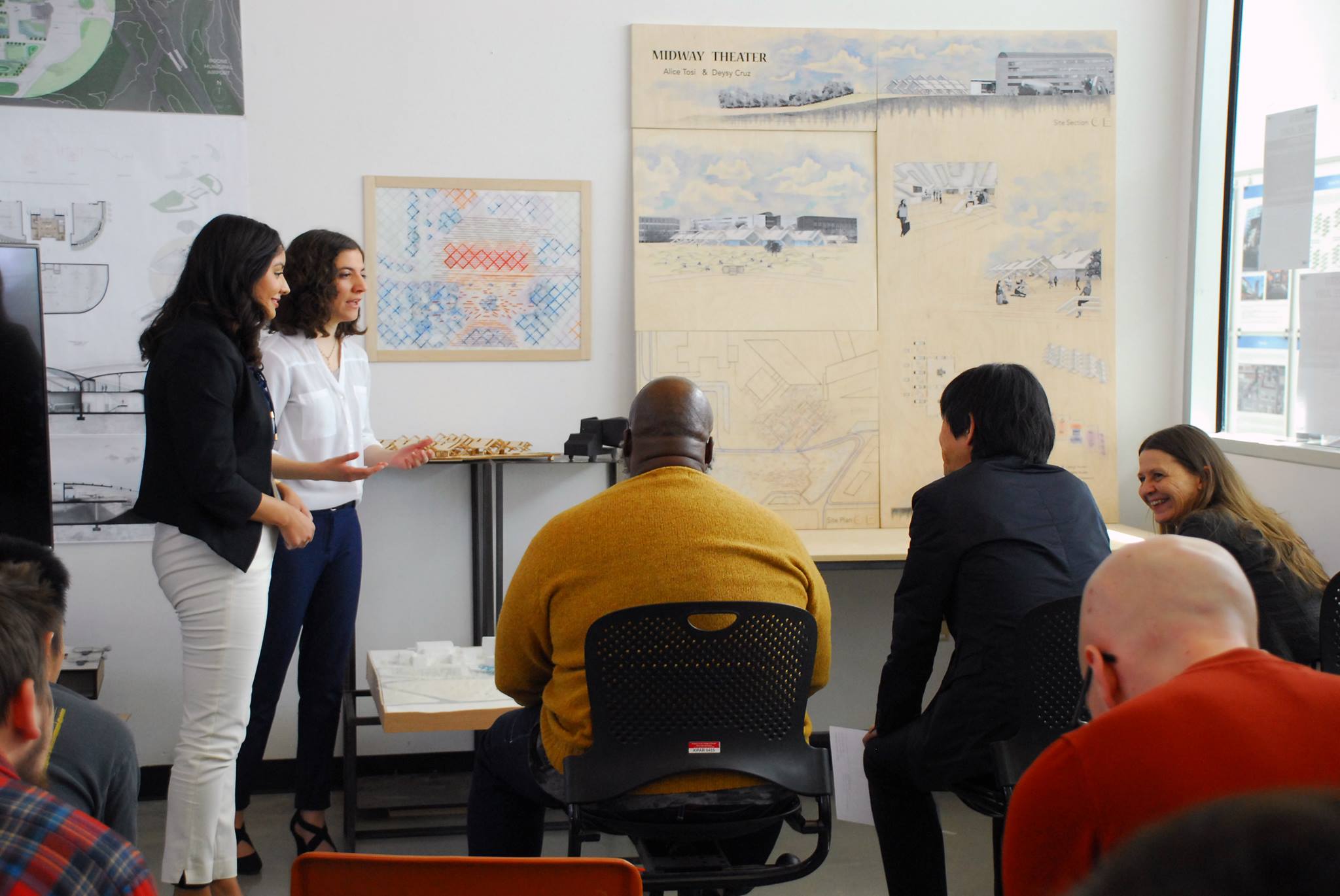 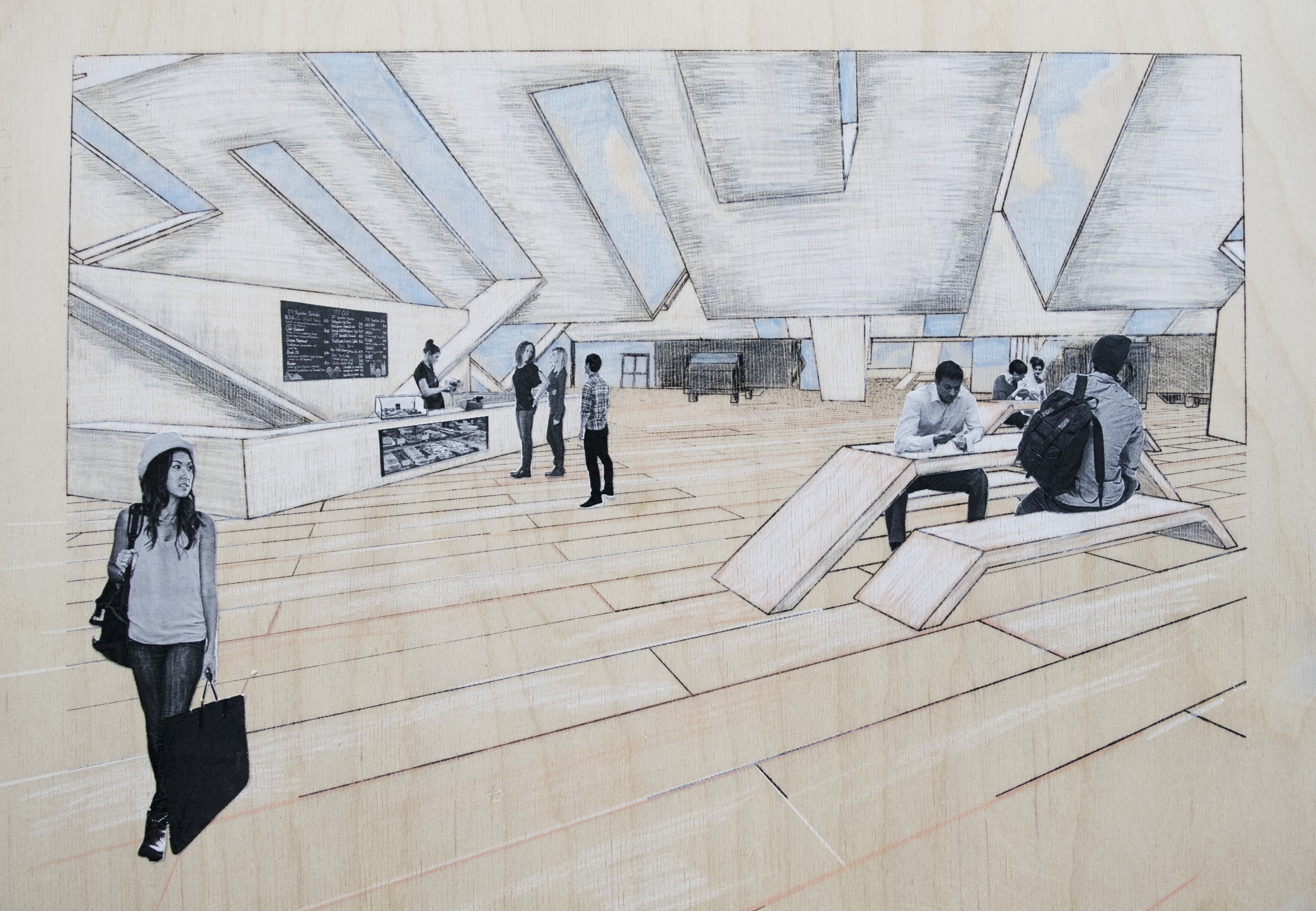 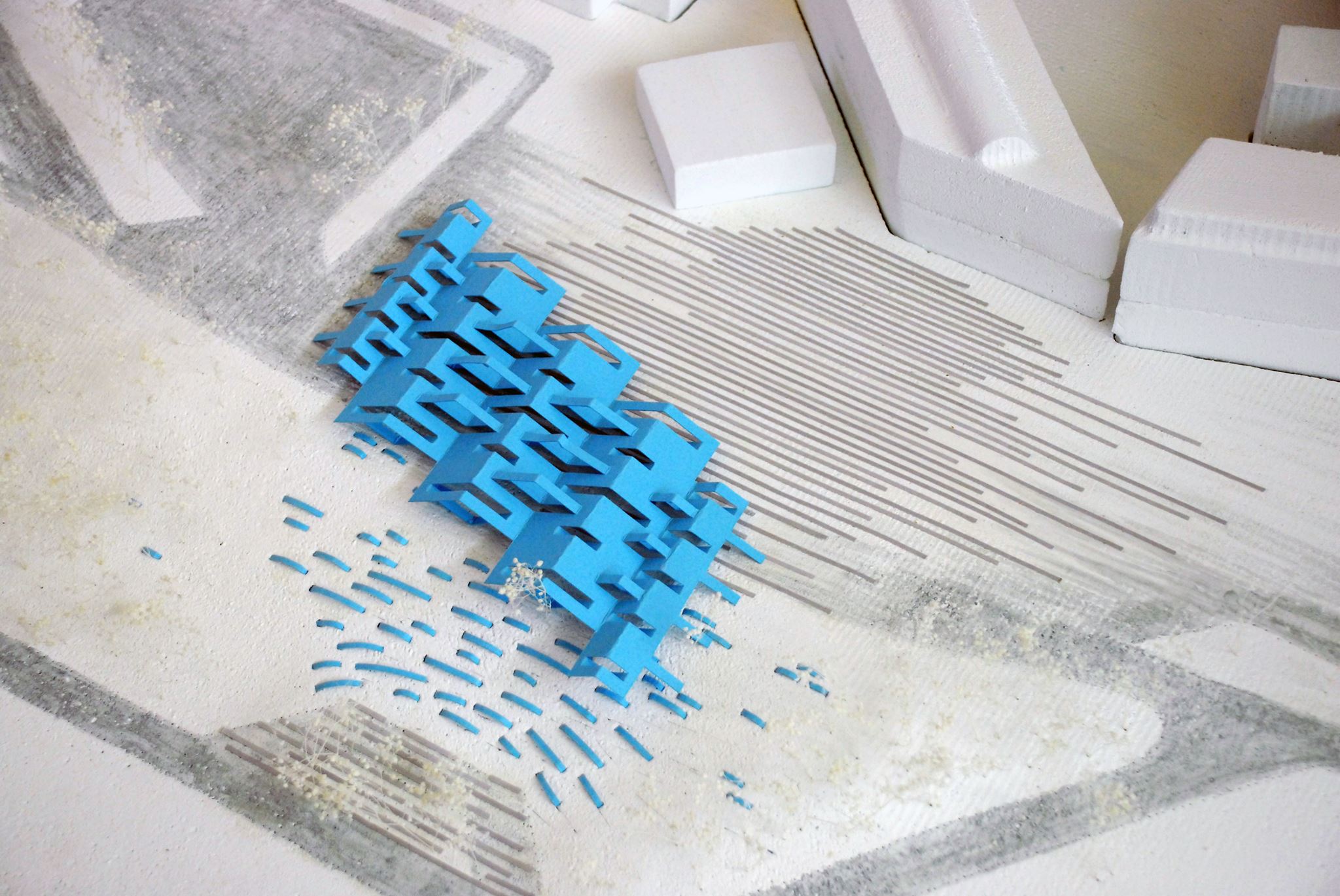 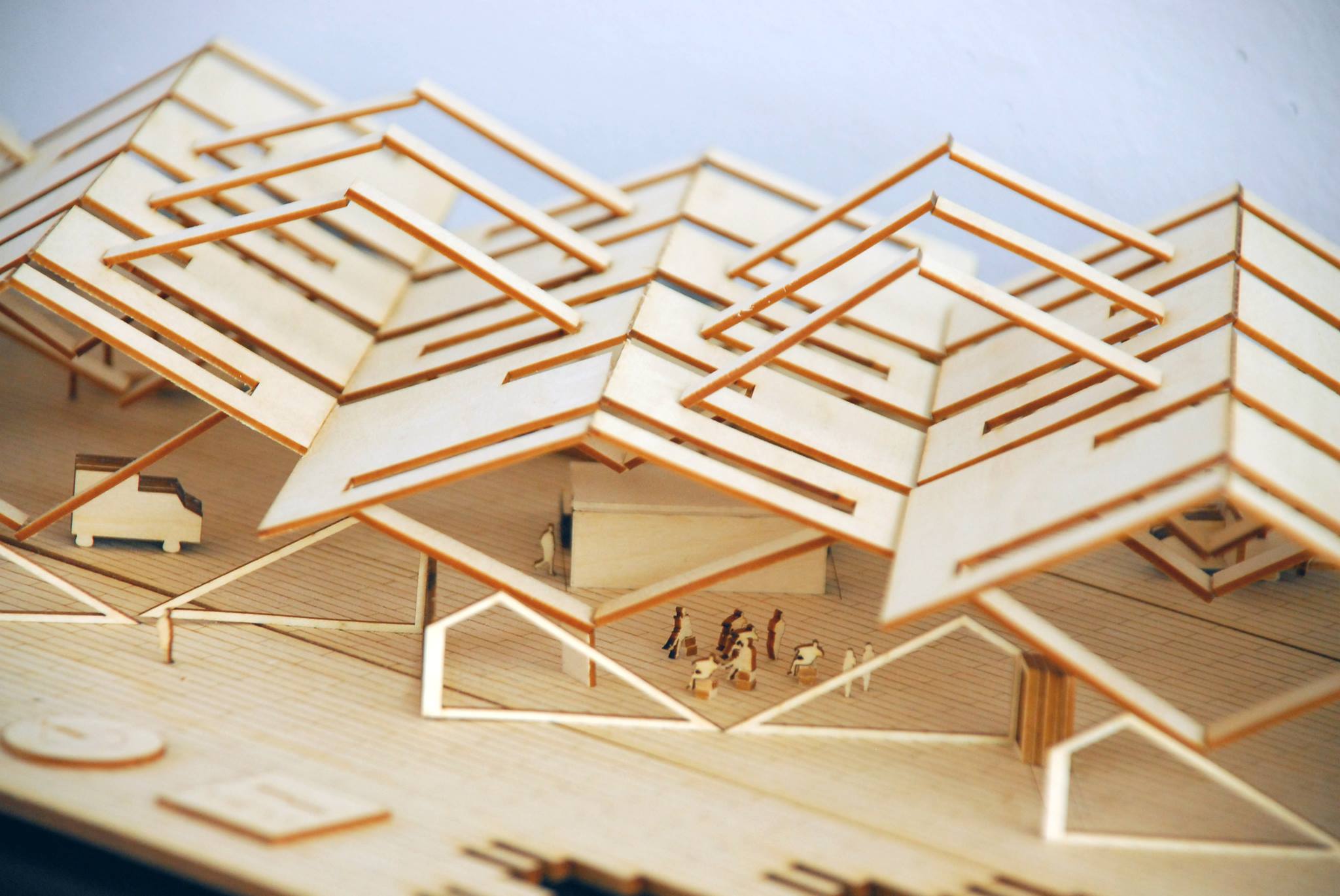