AMES, Iowa — Derek Coulter of Beaman will represent the Iowa State University College of Design as its student marshal at the university’s commencement ceremony on Saturday, Dec. 15, at Hilton Coliseum. His faculty escort will be Dan Neubauer, lecturer in industrial design.

Coulter was on the Dean’s List and in the top 2 percent of his class every semester at Iowa State. He received the President’s Ace Scholarship, Cardinal Scholar Award and Industrial Design Leadership Award. He served as president of the Industrial Designers Society of America student chapter and as a Destination Iowa State team leader, and was involved in the Industrial Design Sketch Club, Woodworking Club, Iowa Statesmen Choir, ISU Navigators and Autism Speaks U. He was also the intramural curling champion in 2015 and intramural Battleship H20 champion in 2016.

Coulter completed internships with Schoeppner Designs in Templeton, Marshalltown Company in Marshalltown and Dick’s Sporting Goods in Pittsburg, Pennsylvania. He also worked as a shop monitor in the Armory workshop at Iowa State.

Coulter chose industrial design lecturer Dan Neubauer as his faculty escort because as his first studio instructor, Neubauer pushed him to strive for the best results and provided a strong foundation for the rest of his education. Throughout his time at Iowa State, Neubauer offered Coulter honest and helpful critiques and comments that helped advance his work. Neubauer most recently served as the mentor for Coulter’s senior project.

After graduation, Coulter will return to Dick’s Sporting Goods Corporate Headquarters in Pittsburgh as a staff industrial designer.

Coulter is the son of Les and Dee Coulter of Beaman and a 2014 graduate of BCLUW High School in Conrad. 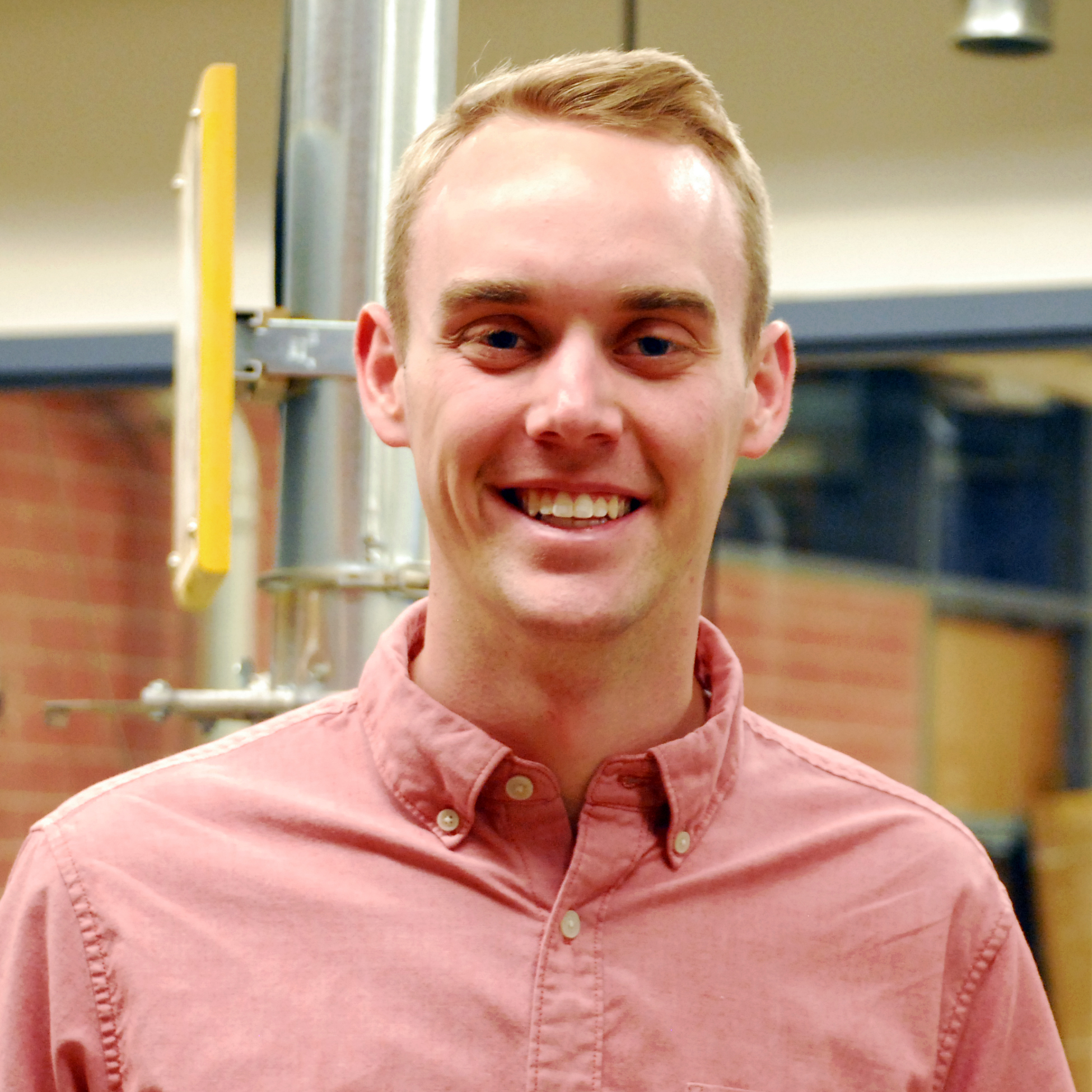