AMES, Iowa — Matt Nielson, the senior director of operations and campus planning for the National YoungArts Foundation, is a recipient of the 2018 Design Achievement Award presented by the Iowa State University College of Design.

Nielson, who resides in Miami, Florida, received a Bachelor of Science in community and regional planning from Iowa State in 1984. He will be honored during Homecoming at the ISU Alumni Association’s 87th Honors and Awards Ceremony at 1:15 p.m. Friday, Oct. 26, in Benton Auditorium, Scheman Building, Iowa State Center. A dessert reception will follow.

Nielson joined the National YoungArts Foundation — which identifies and nurtures the most accomplished young artists in the visual, literary, design, and performing arts and assists them at critical junctures in their educational and professional development — in August 2017. He oversees operations and management of the organization’s Miami campus and provides support for its programs in Los Angeles, New York and Washington, DC.

From 1998-2017, Nielson was the deputy commissioner for the Chicago Department of Cultural Affairs and Special Events, where his responsibilities included the management and operation of the city’s municipal arts and cultural venues like the iconic Millennium Park, Chicago Cultural Center, and Historic Water Tower/Water Works complex.

Millennium Park won the American Planning Association’s (APA) Great Places in America Public Spaces Award in 2015 and Rudy Bruner Award in 2009. The Cultural Plan of Chicago received the Metropolitan Planning Council’s Burnham Award for Excellence in Planning in 2013. The American Institute of Architects recognized both Millennium Park and the Chicago Cultural Center as “Great Spaces” in 2007, and the cultural center received multiple awards for restoration of the landmark Preston Bradley Hall and its art glass dome.

Early in his career, Nielson was a planner for the city of Savage, Minnesota, and the consulting firm Planning Resources, Inc., in Wheaton, Illinois. He also served as the zoning/code enforcement planner for Winnetka, Illinois; economic development coordinator for the Chicago Department of Planning and Development; and senior project coordinator for the Habitat Company in Chicago.

Nielson is a member of the APA and its LGBTQ chapter; Beta Omicron Chapter of Sigma Chi Fraternity; Underline Facility Advisory Committee and Howard Brown Health External Affairs and Development Committee. He serves on the ISU Department of Community and Regional Planning’s Planning Advisory Council and is a life member of the ISU Alumni Association. 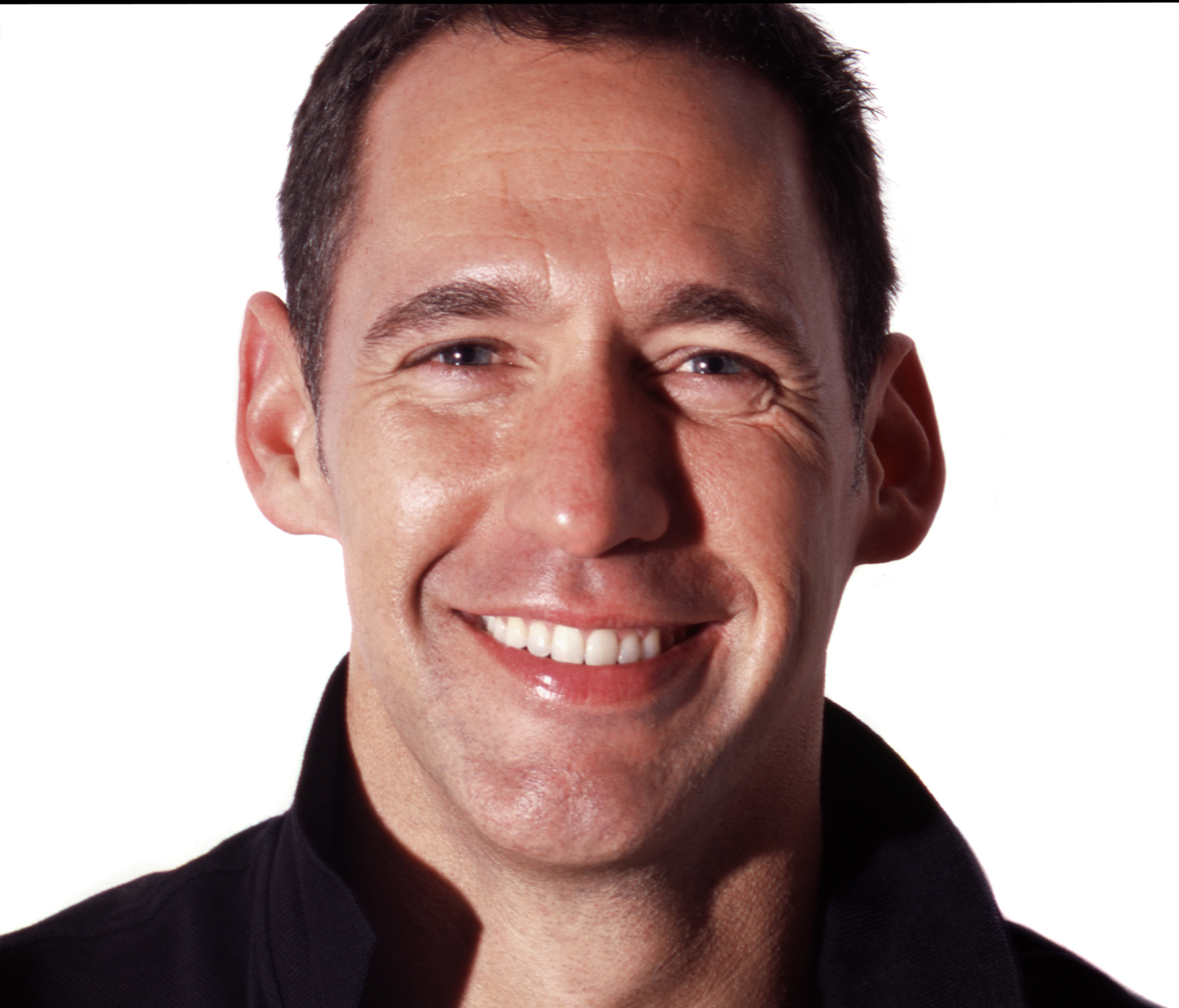