Schorn’s presentation, “Poetry, Civility, Constructability,” is part of Premiere 18, the annual celebration of the new academic year in the ISU Department of Architecture. The event will begin with a student scholarship and awards ceremony at 3:30 p.m., followed by Schorn’s lecture at about 4:30 p.m. in Kocimski Auditorium, room 101 College of Design, 715 Bissell Rd., on the west side of the Iowa State campus.

The evening will conclude with a reception at about 6 p.m. in the college’s Gallery 181 and Lyle E. Lightfoot Forum (atrium). An exhibition of work by 33 architecture and eight landscape architecture students who participated in the spring 2018 College of Design Rome Program in Italy will be on display in the gallery. Refreshments will be served.

Schorn joined the Renzo Piano Building Workshop (RPBW Architects) in Genoa, Italy, in 2008, as part of the team heading the expansion of the Isabella Stewart Gardner Museum in Boston, Massachusetts. He later managed and coordinated the architectural teams in Genoa and New York City for the Whitney Museum of American Art at Gansevoort in 2011. Since the Whitney’s opening in May 2015, he has been leading the Krause Gateway Center, the new corporate headquarters for Kum & Go in Des Moines, in collaboration with OPN Architects. He became an associate of RPBW in 2015.

Renzo Piano Building Workshop is an international architectural practice with offices in Paris, Genoa and New York City. The studio is led by 11 partners, including its founder, Renzo Piano, who won the Pritzker Prize in 1998. Since its creation in 1981, RPBW has completed more than 130 projects across Europe, North America, Australia and East Asia. Among its best-known works are The Shard in London, the Whitney Museum of American Art and the New York Times Building in New York City, the California Academy of Sciences in San Francisco, the Beyeler Foundation Museum in Basel and the Jean-Marie Tjibaou Cultural Center in Noumea, New Caledonia.

In addition to the Krause Gateway Center in Des Moines, current projects include the GES 2 Center for the Arts in Moscow, the ENS Paris-Saclay campus in the Paris Region, the Fubon Tower in Taipei and the Academy Museum of Motion Pictures in Los Angeles.

The firm has been recognized with significant prizes, including the Royal Institute of British Architects (RIBA) Award for International Excellence for the Stavros Niarchos Foundation Cultural Center in Athens (2018); the Équerre d’Argent for the Paris Courthouse (2017); and the American Institute of Architects (AIA) Merit Award for the Columbia University School of the Arts’ Lenfest Center for the Arts (2018) and Whitney Museum (2016). Its work has been exhibited globally, including in major retrospectives at the Centre Pompidou in Paris, Neue National Galerie in Berlin, Milan Triennale and Power Station of Art in Shanghai, among others.

The Charles E. “Chick” Herbert Lecture was established in 2010 in memory of 1951 Iowa State architectural engineering graduate Chick Herbert, FAIA, the founding principal of Herbert Lewis Kruse Blunck Architecture in Des Moines and recipient of the 2007 Distinguished Alumni Award, the highest honor given to Iowa State alumni by the ISU Alumni Association.

By attending “Poetry, Civility, Constructability” (IA 1808) on Sept. 7 in Ames, members of the Iowa chapter of the American Institute of Architects will earn 1 AIA CES LU. AIA owa is an AIA CES Approved Provider (#023) with the American Institute of Architects Continuing Education System. Credit earned upon completion of this program will be reported to AIA CES for AIA members. Certificates of Completion are available upon request. Questions. Contact AIA Iowa. 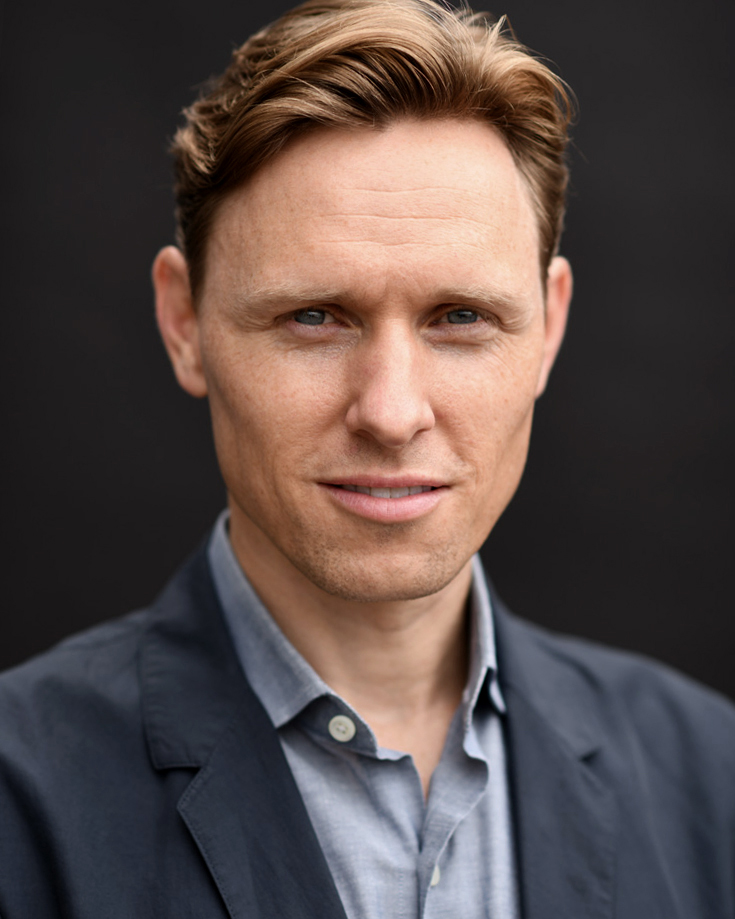 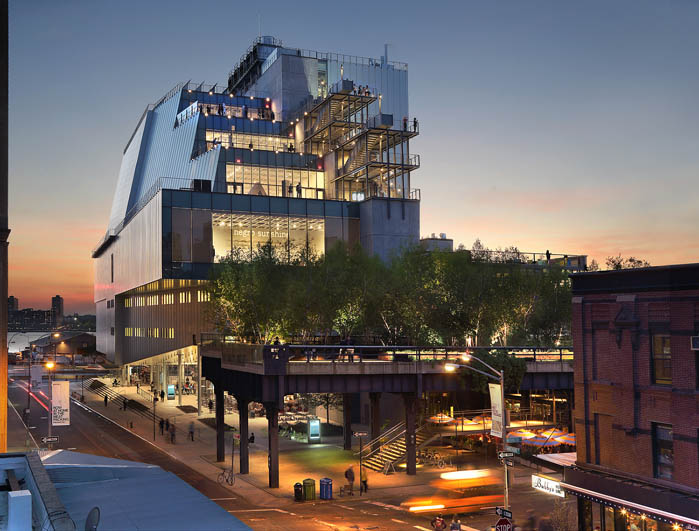 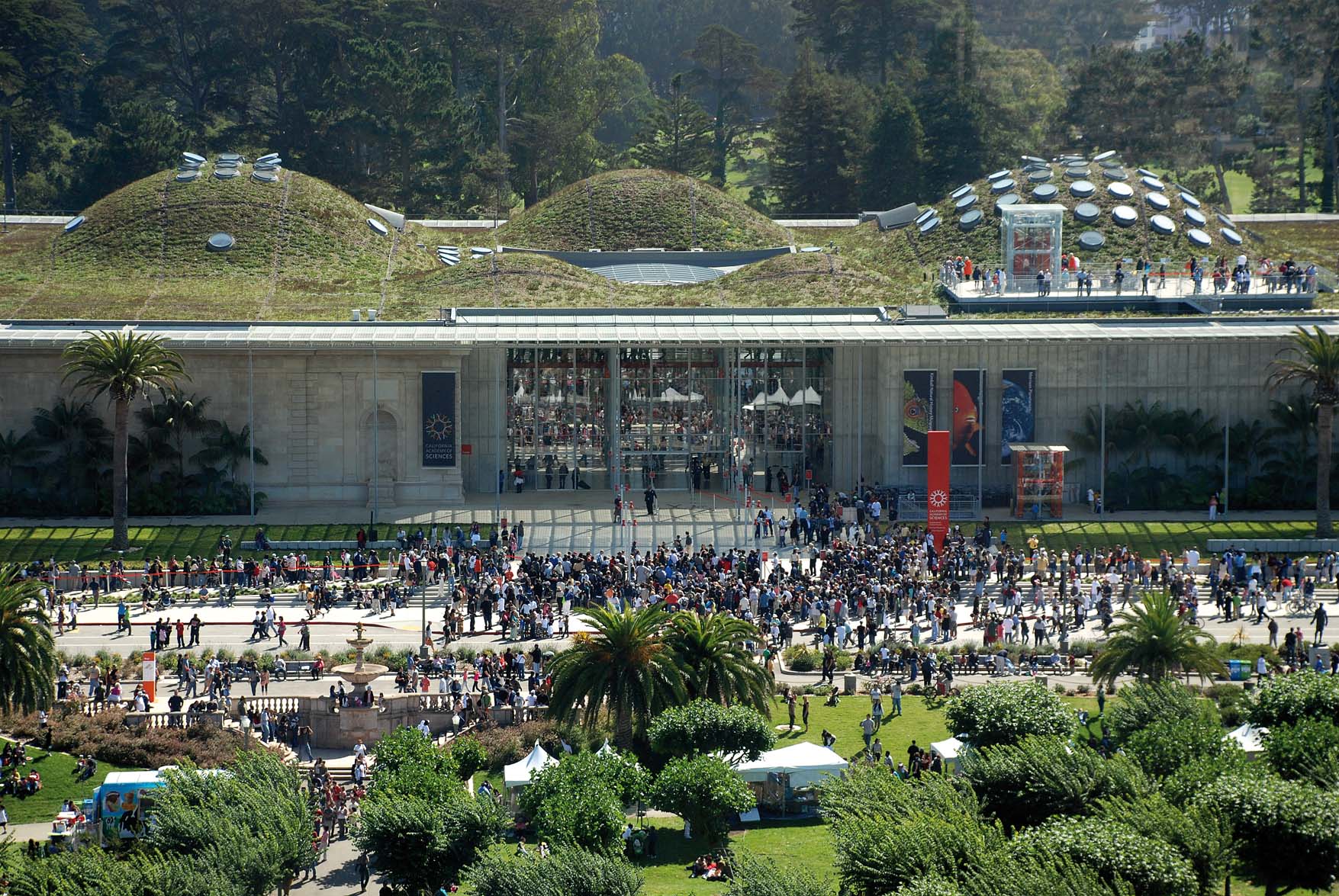 Architecture Premiere 2018
The Department of Architecture’s annual kick-off celebration includes a student scholarship and awards ceremony and introduction of the Class of 2023 (it’s a five-year program), faculty and Architecture Advisory Council members at 3:30 p.m. The ceremony will be followed by…[read more]