Cruz is a professor of public culture and urbanization in the Department of Visual Arts at the University of California, San Diego. He is known around the world for his urban research on the Tijuana/San Diego border, advancing border neighborhoods as sites of cultural production from which to rethink urban policy, affordable housing and public space.

He also is a principal of Estudio Teddy Cruz + Fonna Forman, a research-based San Diego political and architectural practice, in partnership with University of California, San Diego political theorist Fonna Forman. Cruz and Forman lead a variety of urban curatorial initiatives, including the Civic Innovation Lab to rethink public space and civic engagement; the UCSD Cross-Border Initiative to promote research and practice focused on regional territories of poverty; and the UCSD Community Stations to foster knowledge exchange between the university and marginalized communities. 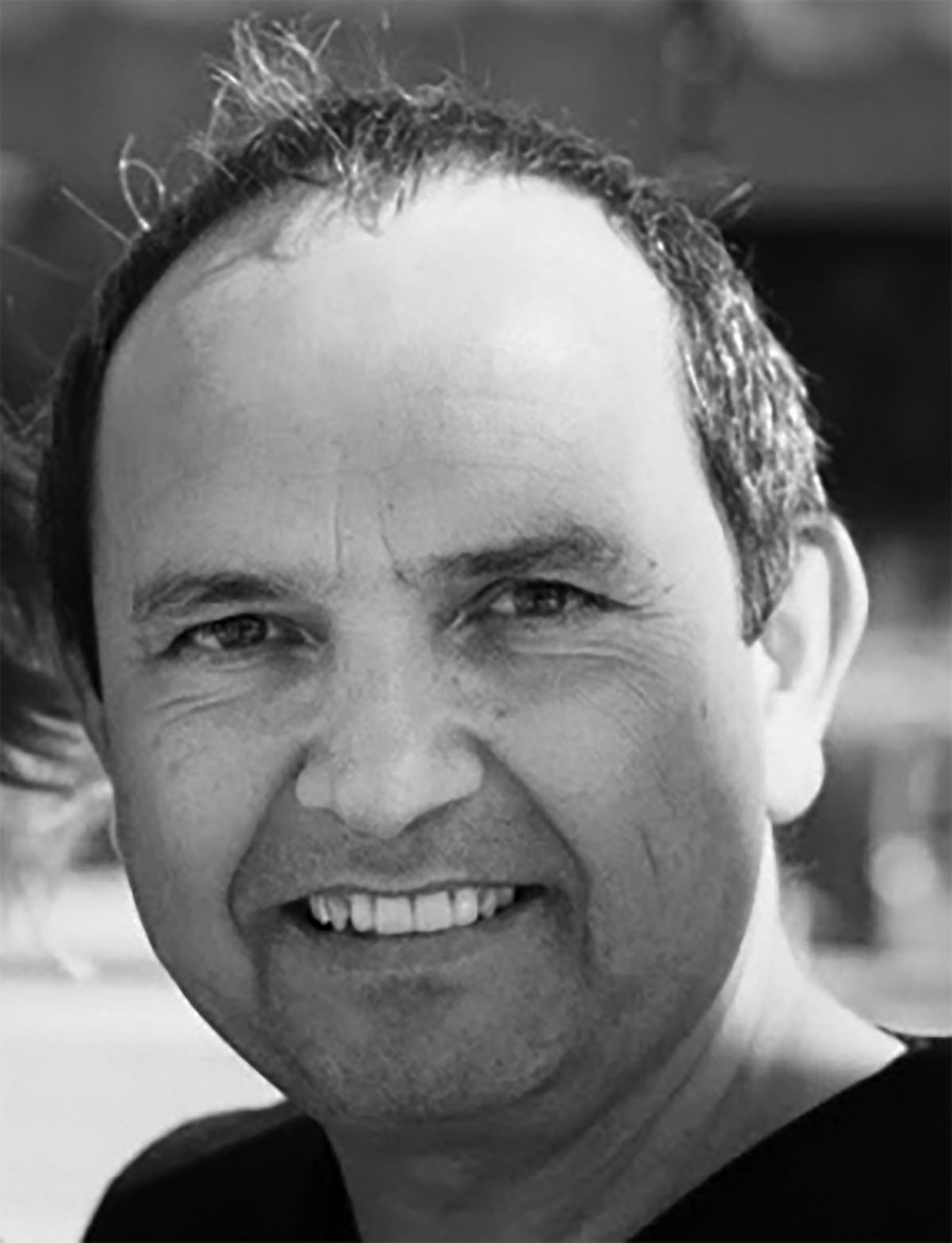