Hazelton’s winning entry was inspired by the intricate detail American artist Chuck Close is able to achieve in his photorealistic portraits, she said. A second work by Hazelton, “Rehash” (mixed-media collage with plastic bags), also part of the “Studies in Creativity” exhibition, won first place in the adult mixed-media category at the 2017 Iowa State Fair.

Fitzpatrick created her award-winning painting in a pastel workshop taught by Brenda Jones, University Professor of art and visual culture, this past summer.

“Ever since my [study-abroad trip to Austria in fall 2016], I’ve become more aware of the beauty that the Iowa landscape has to offer, especially the view from my childhood home,” which is depicted in “Impending Storm,” Fitzpatrick said. She has exhibited her work before, but this is the first time it’s been recognized with an award.

“I think it is important to keep in mind that you can’t give up. There will many shows that won’t turn out how you want,” she said. “As long as you keep trying and making your art, you will get where you are meant to go.”

Honorable mentions went to Lena Menefee-Cook, Ames, a senior double majoring in art and design and performing arts, for her mixed-media book titled “To Be,” and to integrated studio arts sophomore Camille Gatapia, Shawnee, Kansas, for her acrylic collage titled “Peter and Jesus on the Great Wave.”

Gatapia’s collage was a response to an assignment in her introductory painting class with art and visual culture Associate Professor Barbara Walton the first half of fall semester. The objective was to combine a historical and a contemporary painting to create an original artwork, she said.

Gatapia combined elements of “The Great Wave” woodblock print by Kanagawa Hokusai and a mosaic from the Monreale Cathedral in Palermo, Italy, with elements of contemporary artist David Konigsberg’s “Dark Cloud Horizon” to create a work “full of rich colors and enticing movement.”

“The metaphorical meaning I enjoyed the most was the juxtaposition of Jesus lifting Peter out of the water, and the original intention of ‘The Great Wave’ to be viewed from right to left, since this is how Japanese is read,” Gatapia said. This is also her first exhibition award.

A complete list of artists with work in the exhibition: 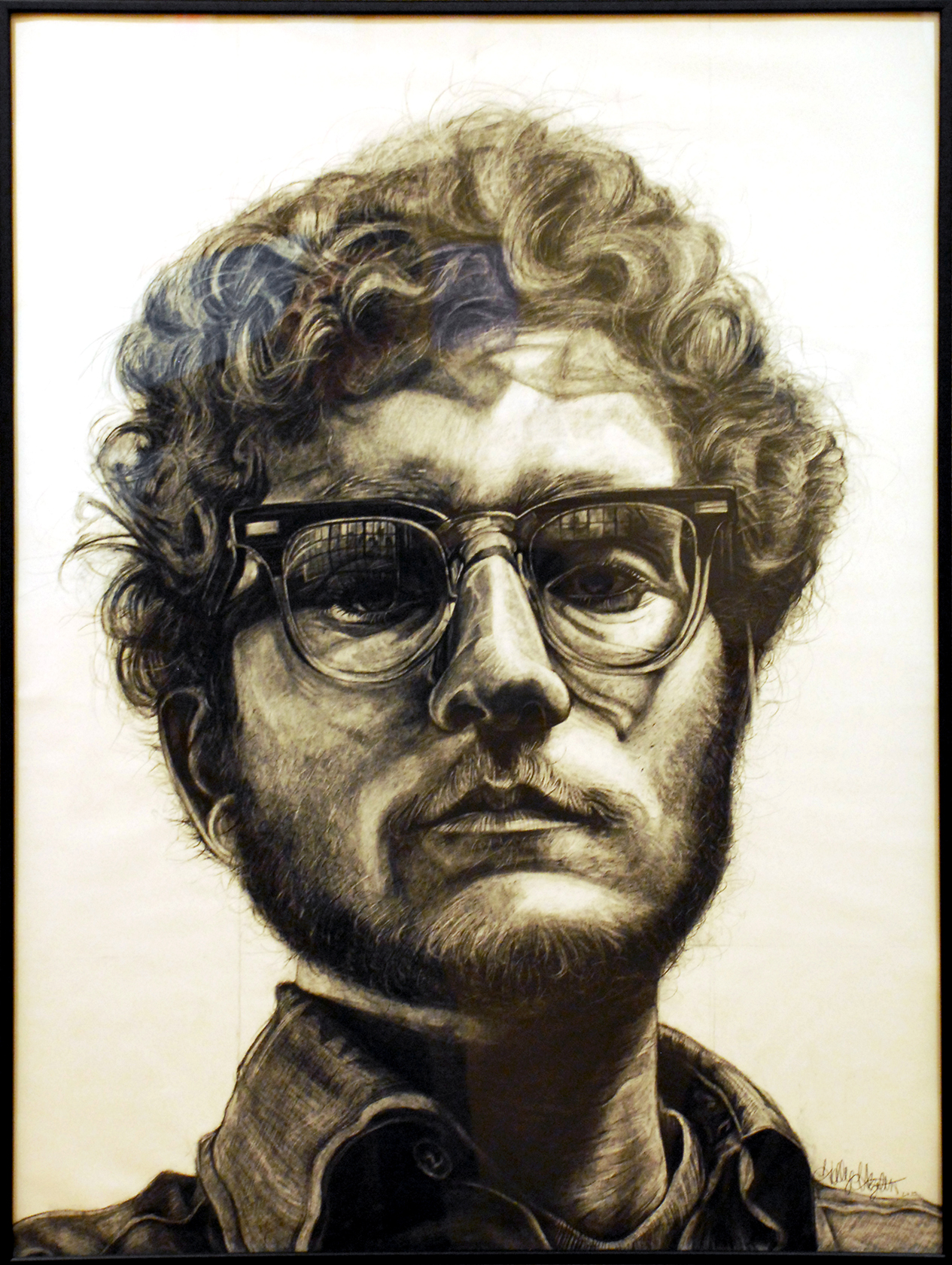 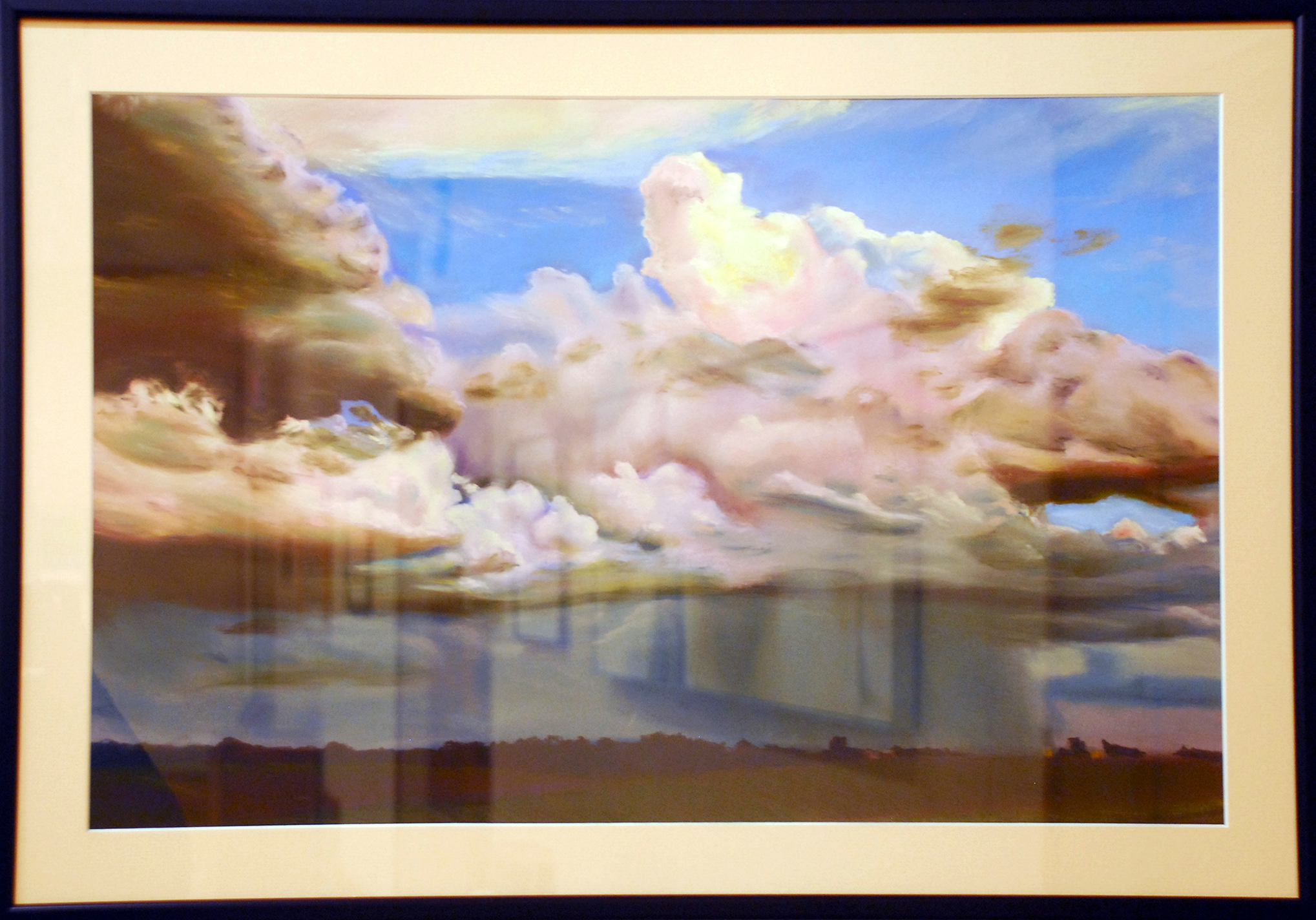 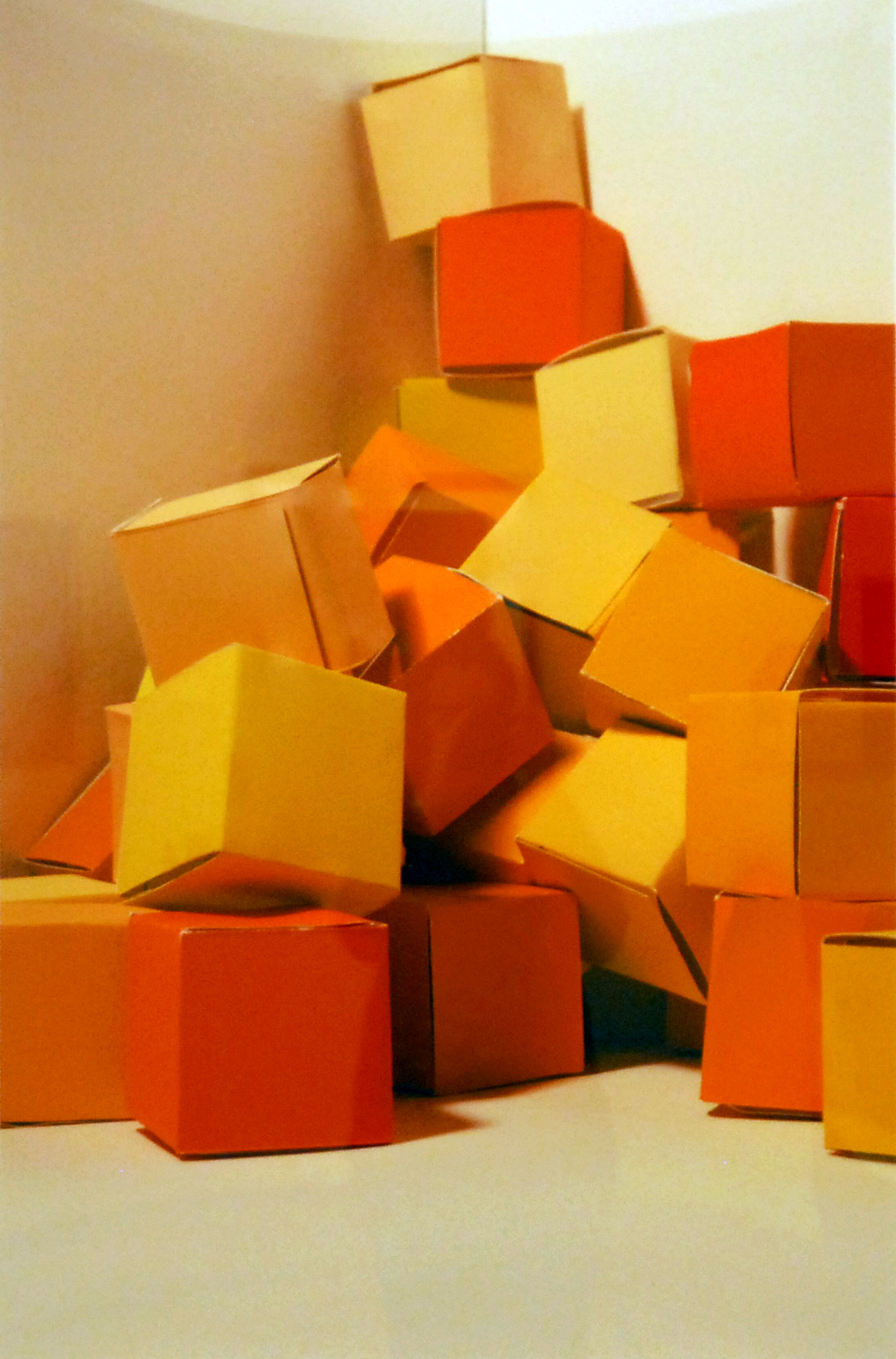 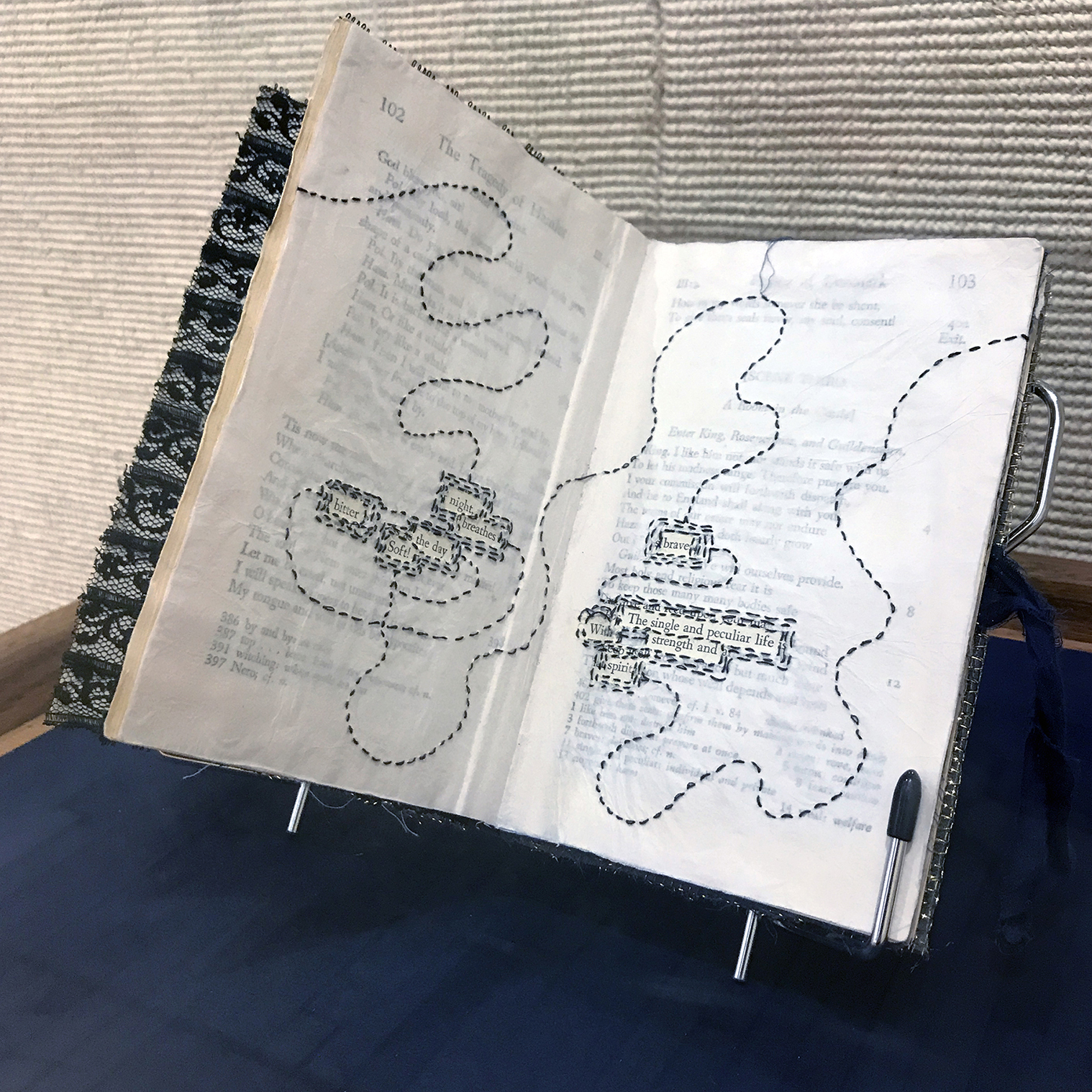 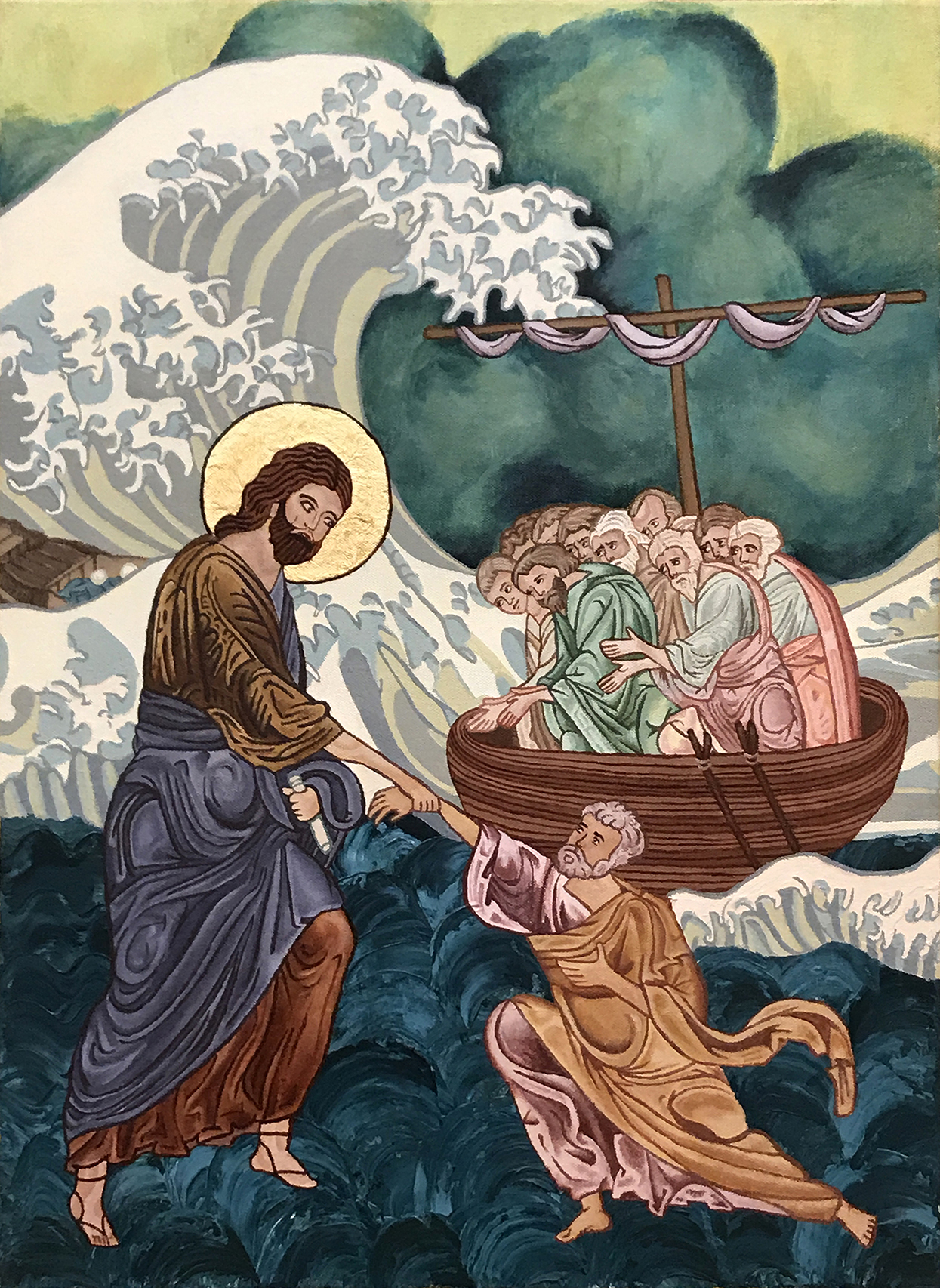 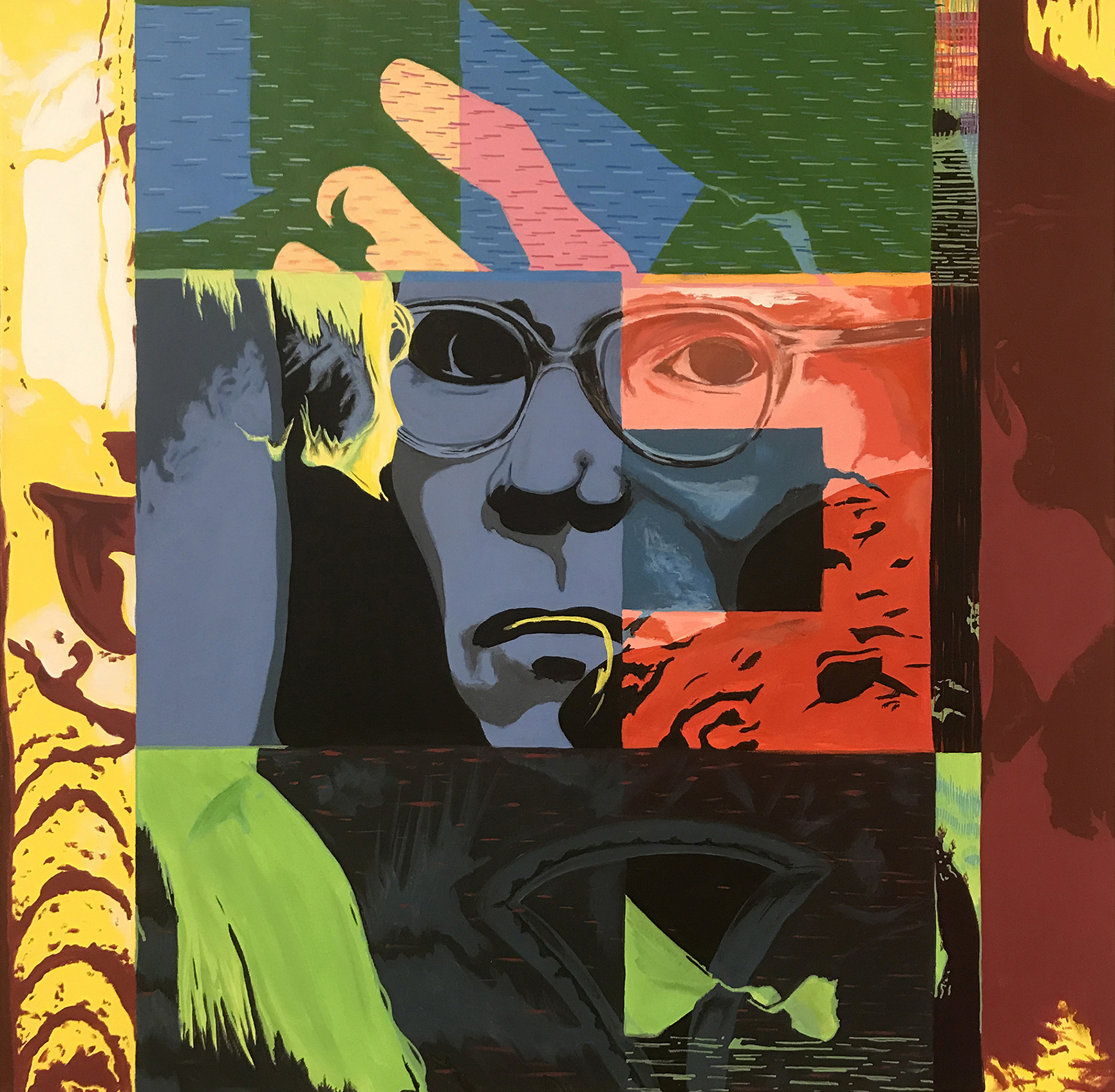