The show features “Food Pirates,” a comic book written and illustrated by Alsbury that follows orphan Rylo Sykes, a resident of a refugee camp in Omaha, Nebraska, in 2035, following a series of global climate change disasters.

“‘Food Pirates’ follows Rylo as she finds herself drawn into a murderous conspiracy, black market software piracy and illegal vegetable gardening,” Alsbury said. “The exhibition invites people to have a seat and read the beginning of her adventure.”

Alsbury’s comics are created with a fluid mix of both digital and traditional technologies, she said. “They’re drawn in non-photo blue pencil — which has been a tool of illustrators for many years — inked with traditional dip pens and acrylic ink, and then scanned, edited and colored in Photoshop. The books are then sent to print.”

A native of Omaha, Alsbury will graduate with a Master of Fine Arts in integrated visual arts from Iowa State in May. She received a Bachelor of Arts in studio arts (animation and video games) from the University of Nebraska in 2014.

Alsbury has served as a teaching assistant for the ISU ELO Testing Centers and for the art history survey courses ArtH 280 and ArtH 281 with Associate Professors John Cunnally and April Eisman and Assistant Professors Emily Godbey and Emily Morgan. Her work has been a part of the “Chimera” (2015) and “Multiciplicity of Minds” (2016) exhibitions at the Octagon Center for the Arts in Ames.

Her illustration “Jane Eyre” was featured in the article “Beasts and Bluebeards: Reader Reception, the Fairy Tale, and Jane Eyre” by Sara Cleto and Brittany Warman in Louise Pound: A Folklore and Literature Miscellany edited by Todd Richards and Shelley Ingram (Nebraska Folklife Network Press, 2015). Illustrations by Alsbury also have been included in Stephen Hawking: A Biography (Greenwood Press, 2005) and Cosmology 101 (Greenwood Press, 2007), both by Kristine Larsen.

Design on Main Gallery is located at 203 Main St. in downtown Ames. Gallery hours this semester are 4 to 7 p.m. Tuesday and Thursday, 2 to 5 p.m. Friday and 11 a.m. to 5 p.m. Saturday. All exhibitions and events are free and open to the public. 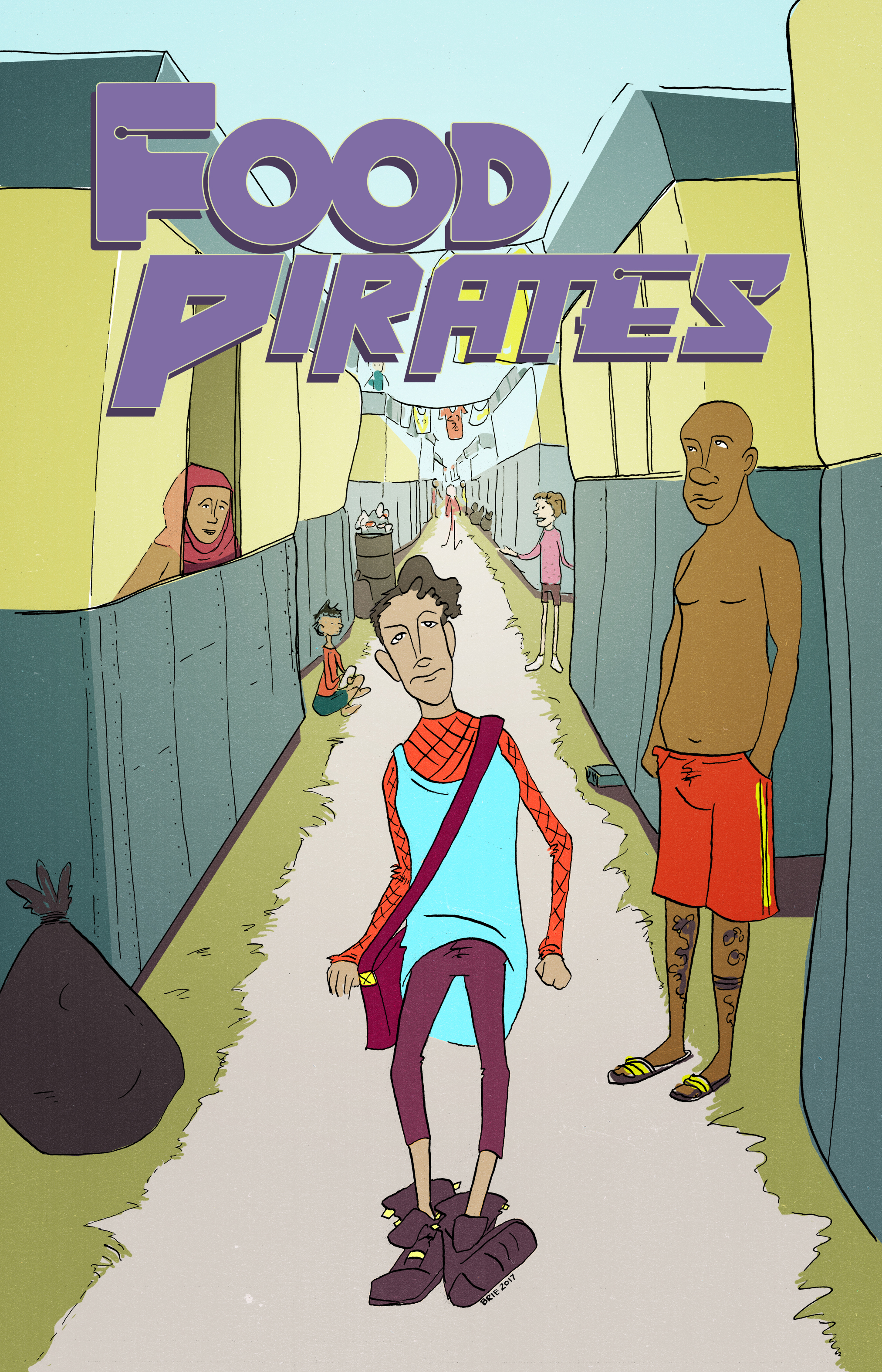