AMES, Iowa — Carly Ludwig of Carroll will represent the Iowa State University College of Design as its student marshal at the university’s undergraduate commencement ceremony Saturday, May 6, at Jack Trice Stadium. Her faculty escort will be Joe Muench, professor of art and visual culture.

Ludwig served as a Core Design Program peer mentor and completed internships with the Iowa State Memorial Union Fine Arts Program and the ISU Design on Main Gallery. Her work has been accepted into several exhibitions, including the Octagon Center for the Arts’ 2017 and 2015 “Clay, Fiber, Paper, Glass, Metal, Wood” national all-media exhibitions and the 2016 Iowa Arts Festival, where she received the Emerging Artist Best in Show award.

She received both a Merit Award and a Purchase Award for her mixed-media painting titled “Preservation” in the 2017 Art Inspired Juried Student Exhibition, and that work is now part of the Iowa State Memorial Union’s permanent collection.

Ludwig chose Muench as her faculty escort because “he continuously pushes students to achieve their best, believing in us wholeheartedly. He goes beyond the role of a professor by being both a mentor and a role model.”

Following graduation from Iowa State, Ludwig plans to move to South Dakota and work in an art gallery or museum.

Ludwig is the daughter of O.J. and Nicky Ludwig of Carroll and the late Sue Ludwig. She is a 2013 graduate of Kemper Catholic High School. 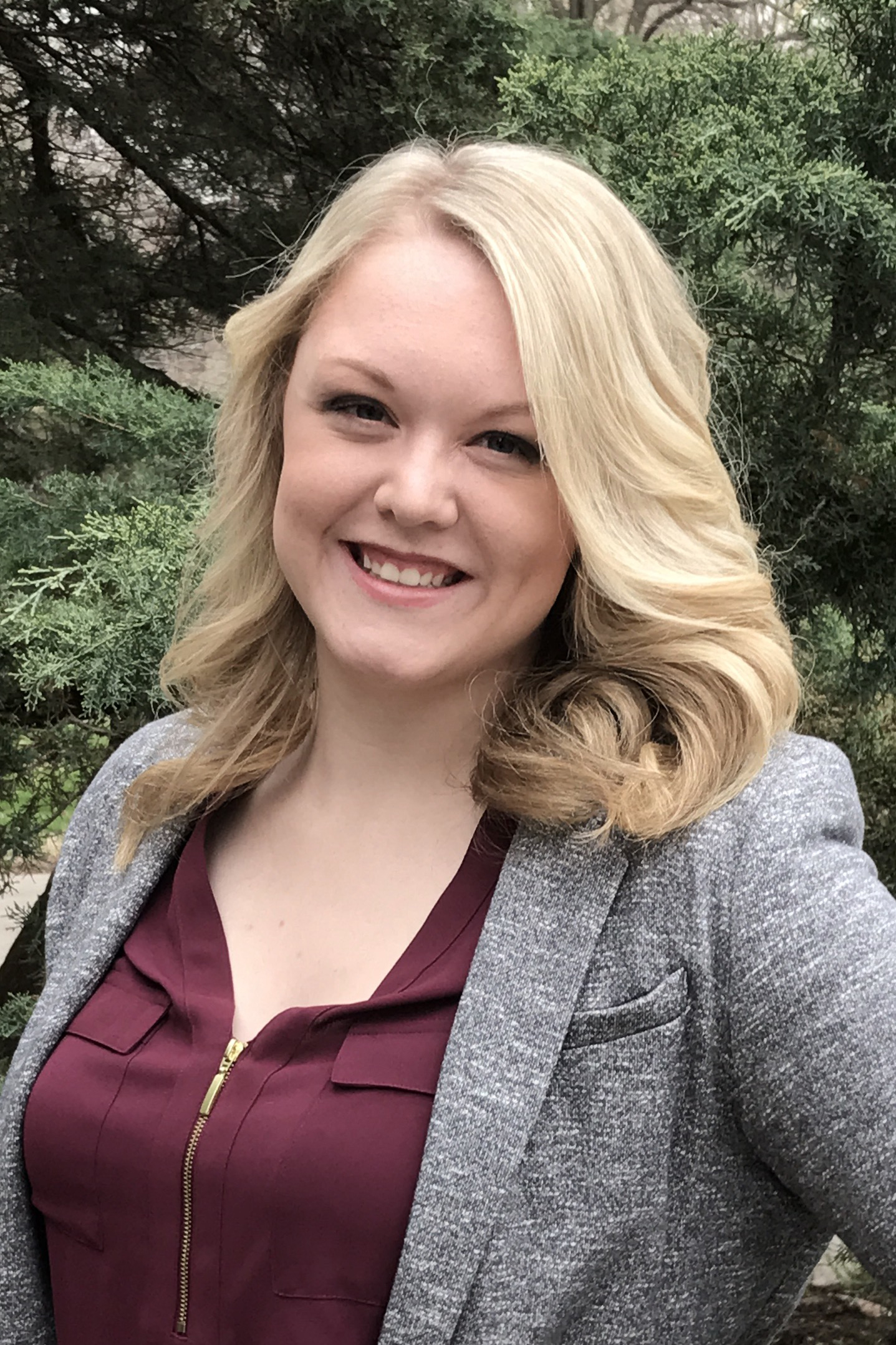