Nolan will present “Was Bernini Xenophobic? Nationalism in Early Modern Rome” at 5:30 p.m. in 1352 Gilman Hall. Part of the ISU College of Design Rome Program Lecture Series, her talk is free and open to the public.

Nolan is an art history instructor for the Iowa State University College of Design Rome Program and for several other study abroad programs in Rome.

Fascinated by artistic practice, archaeology and social history, she studied fine arts and art history as an undergraduate at Lake Forest College, Lake Forest, Illinois, including a semester abroad in Rome, art conservation internships in Chicago and in Lugano, Switzerland, and excavations at Pompeii and in the Roman Forum. Following completion of her Master of Arts in classical Roman art and PhD in early modern Italian art, both from the University of Southern California, Nolan spent several years in Los Angeles as a researcher and educator at the J. Paul Getty Museum. She also worked as a studio assistant to the Southern California artist Raymond Pettibon.

Nolan’s research interests include understanding access in sacred spaces in early modern Rome; the relationship between early archaeology and sacred buildings and art; old and new St. Peter’s Basilica; historical sculptural techniques; and the reception of Michelangelo and Caravaggio.

Her travel and research have been supported by fellowships from the Dorot Foundation, the American Academy in Rome, the Samuel H. Kress Foundation and the American Association of University Women. She helped found the Roman Society of the Archaeological Institute of America. 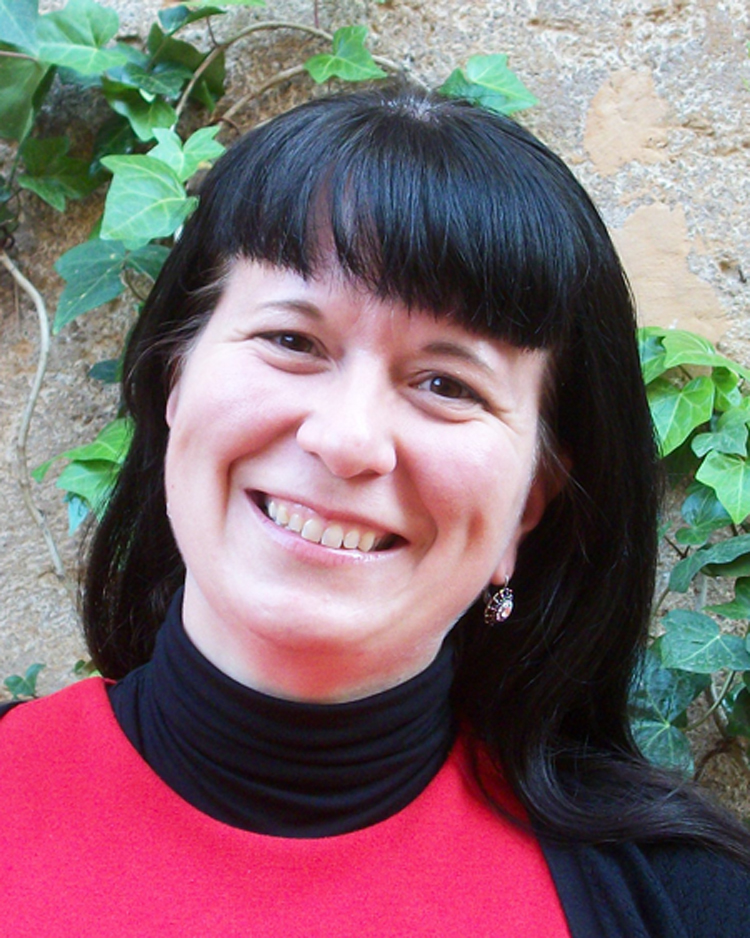