AMES, Iowa — Kellie Walters, a junior in industrial design from Mt. Vernon, is one of 24 students selected to represent Iowa State University at the “Research in the Capitol” event from 11 a.m. to 1:30 p.m. Tuesday, March 28, in the Rotunda of the State Capitol building in Des Moines.

Walters’ presentation, “Changing the Perceptions of Making: Adjusting the Mechanics of Ideation for Multidisciplinary Success,” will focus on her assessment of instructional practices in industrial design sponsored studios — courses in which students work with a corporate or industry partner. She posited that idea development could be strengthened and streamlined, and the quality of student output enhanced, if the course were run like an in-house design studio. Students would concentrate on swiftly editing down a huge number of variables and avoid time wasted on improving the craft of an initial, potentially ill-developed concept, thus increasing the number of projects going into production.

When Walters compared this studio with a 2014 studio that had been taught with a different approach (in which students focused more on refining early sketches than on robust concept development), she discovered that students in the 2016 studio “surpassed expectations of the client and learned how to think differently when time and resources were limited.”

“The outcomes were a monumental success, with elements of 15 projects moving forward at USB to the next phase of design and development, where only three moved forward to the next phase previously,” Walters said. “We looked at what specific instruction techniques, making techniques and resulting studio culture led to this kind of success.” 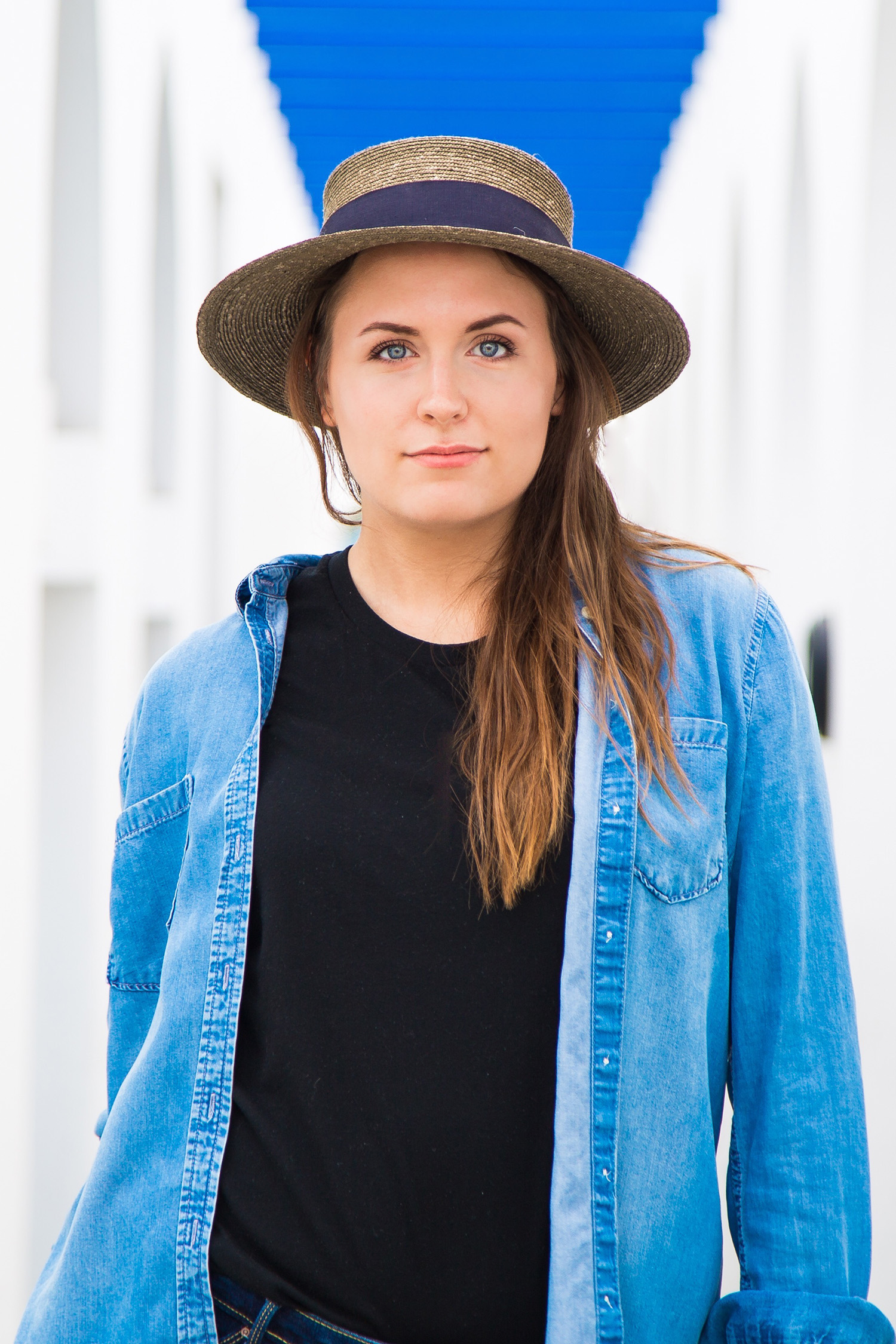