Timberlake’s presentation, “Ortlieb’s!”, will begin at 5:30 p.m. in Kocimski Auditorium, 101 College of Design. Part of the 2016-17 ISU Department of Architecture Lecture Series, his talk is free and open to the public.

Timberlake will describe the renovation of the Henry F. Ortlieb Co. Bottling House in Philadelphia’s Northern Liberties neighborhood into his firm’s offices. Several of the building’s original energy-conscious features, like natural ventilation and natural lighting to reduce costs, are the same kinds of features the firm would have considered if designing the building from scratch. Now on the National Register of Historic Places, the restored structure preserves the original architecture and incorporates operable windows and automatic blinds, a displacement air heating system, and other energy-conservation and occupant-comfort features.

The firm is one of two hired to design Iowa State’s Student Innovation Center.

About the speaker
Timberlake founded KieranTimberlake with Stephen Kieran in 1984. In his work, Timberlake explores efficient construction methods, resource conservation strategies and the novel use of building materials to create buildings holistically integrated to site, program and people.

Recent projects include the new U.S. Embassy in London, a campus plan for Rice University and a laboratory facility for the Institute for Energy Efficiency at the University of California, Santa Barbara.

Under Timberlake’s leadership, the firm has received more than 160 awards, including the AIA Firm Award in 2008 and the Cooper-Hewitt National Design Award in 2010. With Kieran, Timberlake received the inaugural Benjamin Latrobe Prize Fellowship for architectural design research from the AIA College of Fellows in 2001. He was a Rome Prize Fellow in 1982-1983.

Timberlake lectures internationally to academic and industry audiences. Recent talks have been in Australia, England, India and Singapore. He also teaches an advanced design research studio at the University of Pennsylvania School of Design and has held visiting professorships at the University of Washington, Yale University, the University of Michigan and the University of Texas at Austin, among other institutions. In 2012, he was appointed by the Obama Administration to serve on the board of directors of the National Institute of Building Sciences.

About the lecture
The Curt F. Dale Guest Lecture in Architecture was established in 2003 in memory of 1969 Iowa State architecture alumnus Curt F. Dale, who died in a skiing accident that year. Dale’s family and his firm, AndersonMasonDale Architects, Denver, Colo., created the endowed fund for the ISU architecture department to bring distinguished practitioners to campus as guest lecturers. 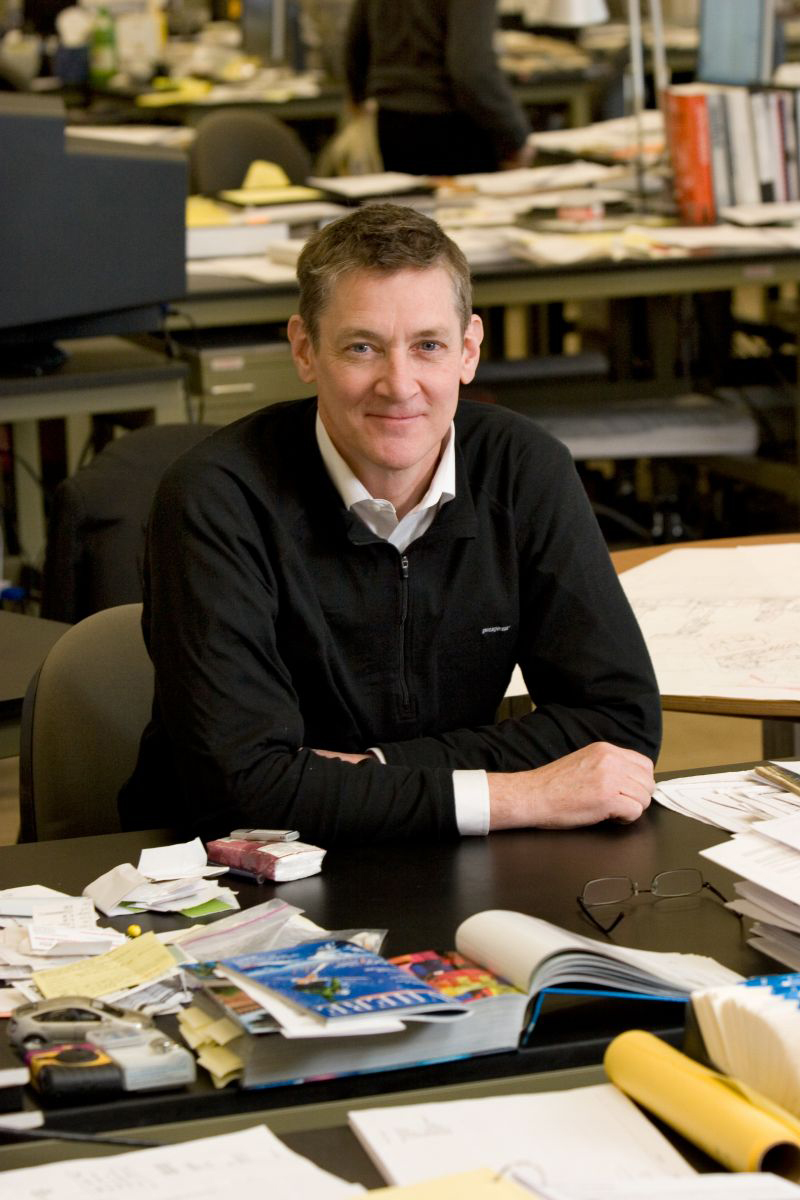