AMES, Iowa — A team of students from the Iowa State University College of Design and the Technical University of Kenya is among the top three finishers in an international competition that sought creative planning and design ideas for sustainable urban development in Kenya.

The International Design Collaboration for Kenya (IDCK) competition was hosted by the United Nations Human Settlements Programme (UN-Habitat) in collaboration with Kenya’s Ministry of Transport, Housing and Urban Development. The contest recognized one winner, two runners-up and seven special mentions.

The contest was intended to bring together students from Kenya and their international peers to develop “approaches to livable urban spaces in the context of diverse human settlements.”

The ISU-TU-K team chose to focus on the city of Nakuru, now the fourth-largest city in Kenya and the fourth-fastest-growing city in Africa. In their proposal, the students suggested the use of Transit Oriented Development (TOD) strategies—planning strategies that focus on social and physical public transportation infrastructure—as an answer to the varied urban challenges Nakuru faces.

The Iowa State members of the team were part of the spring 2016 DSN S 546: Urban Design Competition Studio taught by Sungduck Lee, lecturer in architecture.

Yang, Zhang and Zhou worked with their Kenyan counterparts to develop a concept and strategies for convenient, integrated transportation infrastructure and comfortable, pedestrian-friendly amenities that provide a welcoming entrance to the central business district and connect the central city with its environs as well as connect Nakuru with nearby cities.

The team’s proposal merges the city bus transition terminal with a redesigned train station at the same location and moves the express bus terminal outside the central business district along the highway, connected by a skywalk. The business district is redesigned as an integrated marketplace with restaurants, retail and wholesale spaces located centrally and hotels and other lodging available nearby. A public plaza and green space enhance the pedestrian experience. A later proposed phase of development addresses office space and infrastructure, and buffer zones between residential and commercial areas.

Yang was interested in the problems presented by planning for a developing country.

Lee believes the ISU-TU-K team was successful, in part, because of its particular focus.

“[Their] design proposal suggests a bottom-up approach not only to provide a connection between Nakuru and other adjacent cities, but also to encourage community engagement in redesigned public spaces. The team proposed a TOD typology that provides context-oriented solutions for improving public transportation systems,” she said.

The winning projects were exhibited in Nairobi in May and will be displayed Oct. 17-20 during the Habitat III Conference in Quito, Ecuador. 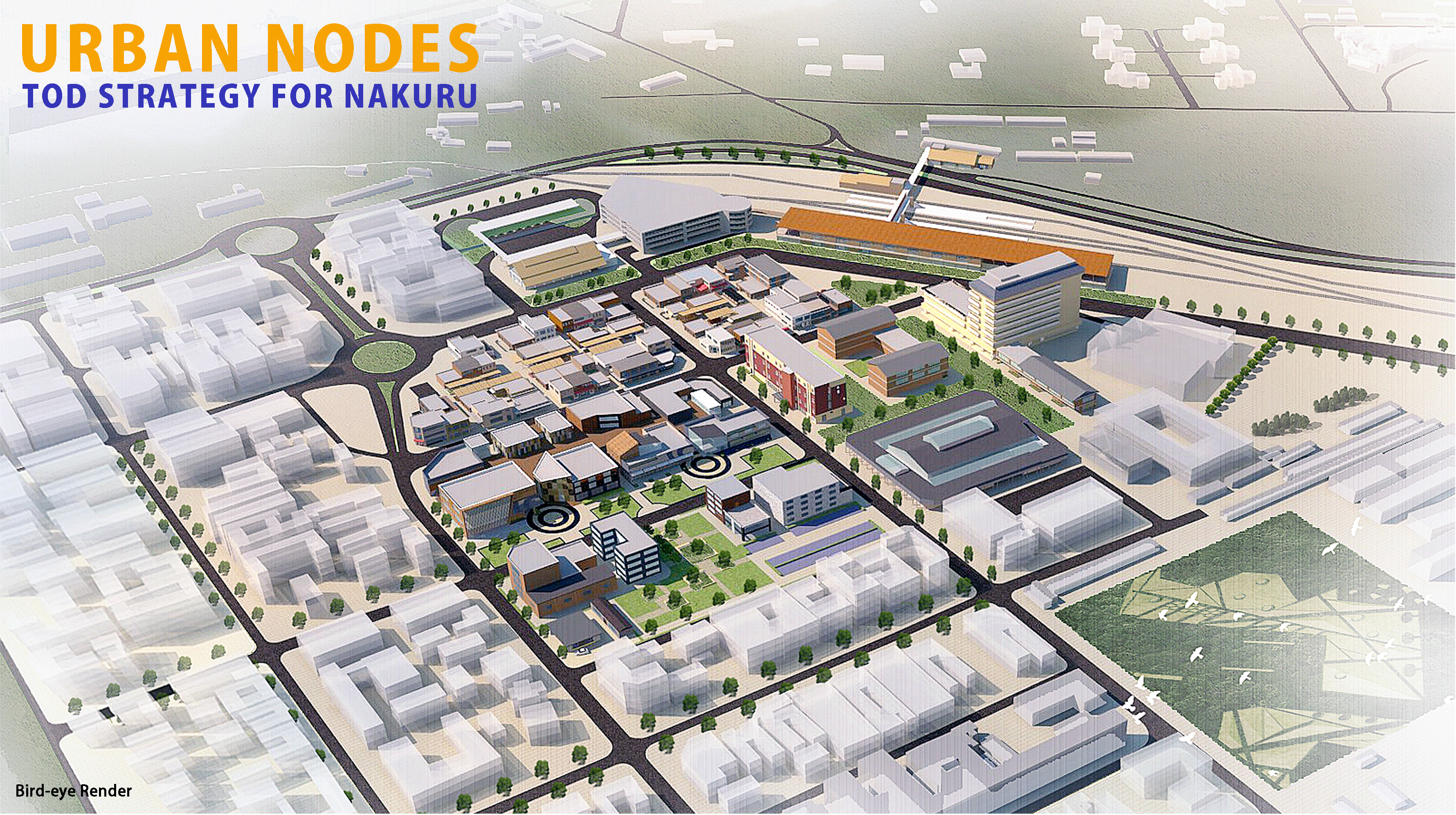