AMES, Iowa — Kate Schwennsen, FAIA, director and professor of the Clemson University School of Architecture in Clemson, S.C., is the recipient of the 2016 Christian Petersen Design Award presented by the Iowa State University College of Design.

Established in 1980, the award is given annually to alumni, staff and friends of the university for distinguished work that advances the design and art professions. It is named for the noted artist who was Iowa State’s sculptor-in-residence from 1934 to 1955.

Schwennsen, a Dubuque native who now lives in Clemson, received a Bachelor of Arts in architecture with distinction in 1978 and a Master of Architecture in 1980, both from Iowa State. She will be honored during Homecoming at the ISU Alumni Association’s 85th annual Honors and Awards Ceremony. The public event will begin at 1:30 p.m. Friday, Oct. 28, in Benton Auditorium, Scheman Building. A dessert reception will follow.

Schwennsen is a recognized leader in bridging architectural education and practice, with expertise on issues of design leadership, diversity and evolving models of practice and education in architecture. Since 2010 she has been a professor and director of the Clemson University School of Architecture, where she leads more than 50 faculty and staff members in a program enrolling approximately 380 bachelor’s and master’s students. She also serves as co-director of the International Union of Architects (UIA) Education Commission and co-reporter of the UNESCO/UIA Validation Council for Architectural Education.

Schwennsen was the 2006 president of the American Institute of Architects, the second woman to serve as the elected leader of this then 149-year-old, 82,000-member organization. She served as AIA vice president from 2003-2006 and has held numerous other elected and appointed positions in the national, regional and state organizations, including president of AIA Iowa in 1997.

From 1991-2010 Schwennsen served on the Iowa State architecture faculty at all ranks from adjunct to full professor. She was the associate dean for academic programs in the ISU College of Design from 2001-2010.

“Kate’s passion for the role of architecture in improving the quality of people’s lives and her commitment to excellence and equity in design education embody the spirit of the Christian Petersen Design Award,” said Luis Rico-Gutierrez, dean of the ISU College of Design.

Schwennsen’s contributions to the profession of architecture have been recognized with many honors and awards. She is a Fellow of the AIA and an Honorary Senior Fellow of the Design Futures Council. She received the 2002 Presidential Medal for Distinguished Service from the National Council of Architectural Registration Boards, the 2003 Medal of Honor and 2010 Education Award from AIA Iowa, a 2015 Presidential Citation from AIA South Carolina and the 2006 Design Achievement Award from the ISU College of Design. She was named one of DesignIntelligence’s 30 Most Influential Design Educators for 2015. 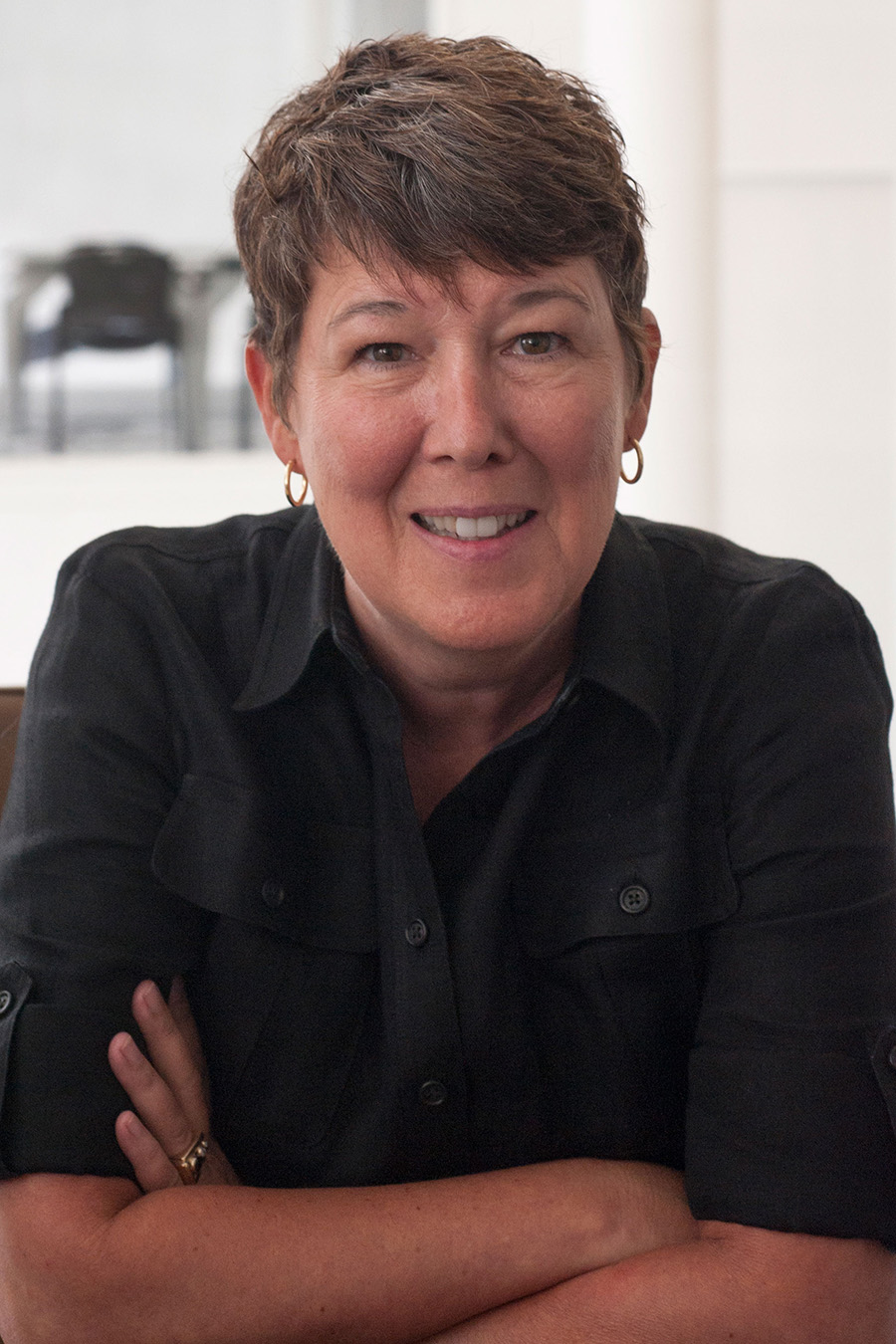