Part of  a two-day event, Gay’s presentation will begin at 5:30 p.m. in Kocimski Auditorium, 101 College of Design. The talk is free and open to the public.

Gay is the author of “Expressively Black: The Cultural Basis of Ethnic Identity” (Praeger, 1987); “At the Essence of Learning: Multicultural Education” (Kappa Delta Publications, 1994); “Culturally Responsive Teaching: Theory, Research and Practice” (Teachers College Press, 2000, 2010), which received the 2001 Outstanding Writing Award from the American Association of Colleges for Teacher Education; and “A Synthesis of Scholarship in Multicultural Education” (North Central Regional Educational Laboratory). She is the editor of “Becoming Multicultural Educators: Personal Journey Toward Professional Agency” (Jossey-Bass, 2003) and a member of the authorship team of the Scott Foresman New Elementary Social Studies Series. She serves on several national editorial review and advisory boards.

Gay’s lecture and the workshop are cosponsored by the ISU Office of the Vice President for Diversity and Inclusion, College of Design Office of the Dean and University Museums. 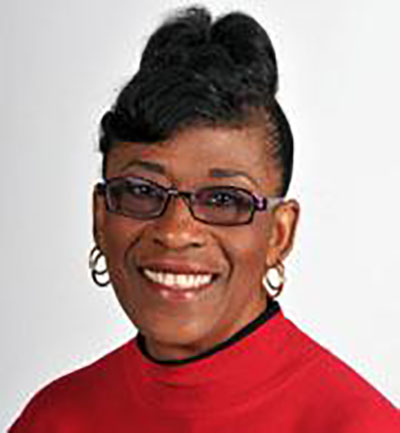