The event will begin with a student scholarship and awards ceremony at 4:30 p.m., followed by Calabro’s talk at about 5:30 p.m. in Kocimski Auditorium, room 101 College of Design, 715 Bissell Rd., on the west side of the Iowa State campus.

The evening will conclude with a reception at about 6:30 p.m. in the college’s Gallery 181 and Lyle E. Lightfoot Forum. “Mura Aureliane / Wall Walk,” an exhibition of work by 31 architecture and nine landscape architecture students who participated in the spring 2016 College of Design Rome Program, will be on display in the gallery. Refreshments will be served.

Since 1965, Bohlin Cywinski Jackson has received more than 625 regional, national and international design awards, including the 1994 AIA Architecture Firm Award, the most prestigious honor given to an architectural practice by the AIA; eight AIA national Honor Awards and three AIA Committee on the Environment Top Ten Green Project awards. The firm was recognized with the Architectural Record Good Design is Good Business Lifetime Achievement Architecture Award in 2013.

In his lecture, Calabro will present BCJ’s recent work and describe the firm’s approach to making “humane architecture that celebrates a sense of place, context, ecological sensitivity and an innovative use of materials.”

Widely acclaimed for designs that feature sustainable strategies and a meticulous attention to detail, Calabro will share a selection of projects ranging from significant cultural buildings to modest residences.

Calabro’s work emphasizes the relationship of a building to its surrounding landscape; he believes that architecture is a thoughtful response to the culture and spirit of each place.

As a principal in the firm’s Seattle office, Calabro leads the Bohlin Cywinski Jackson team in a collaborative design process on a diverse range of academic, corporate and cultural projects, including the award-winning Grand Teton Discovery and Visitor Center in Jackson, Wyoming, and private residences including the Kicking Horse Residence in Golden, British Columbia. His work has been recognized with numerous regional and national design awards and publication in Architectural Record, Architectural Digest, Dwell, Residential Architect, Luxe and Gray Magazine.

Calabro holds a Bachelor of Architecture from Virginia Polytechnic and State University, Blacksburg, and began his career there as a lecturer in the College of Architecture and Urban Studies. He often serves as a juror in national and regional design awards programs and as a design critic at leading schools of architecture and design. Calabro frequently speaks about the work of Bohlin Cywinski Jackson at regional, national and international design conferences. He serves on the Board of Trustees of ARCADE, a Seattle-based nonprofit organization dedicated to design in the Northwest, and is a member of the American Institute of Architects (AIA) and the Society of College and University Planners.

The Charles E. “Chick” Herbert Lecture was established in 2010 in memory of 1951 Iowa State architectural engineering alumnus Chick Herbert, FAIA, the founding principal of Herbert Lewis Kruse Blunck Architecture in Des Moines and recipient of the 2007 Distinguished Alumni Award, the highest honor given to Iowa State alumni by the ISU Alumni Association. 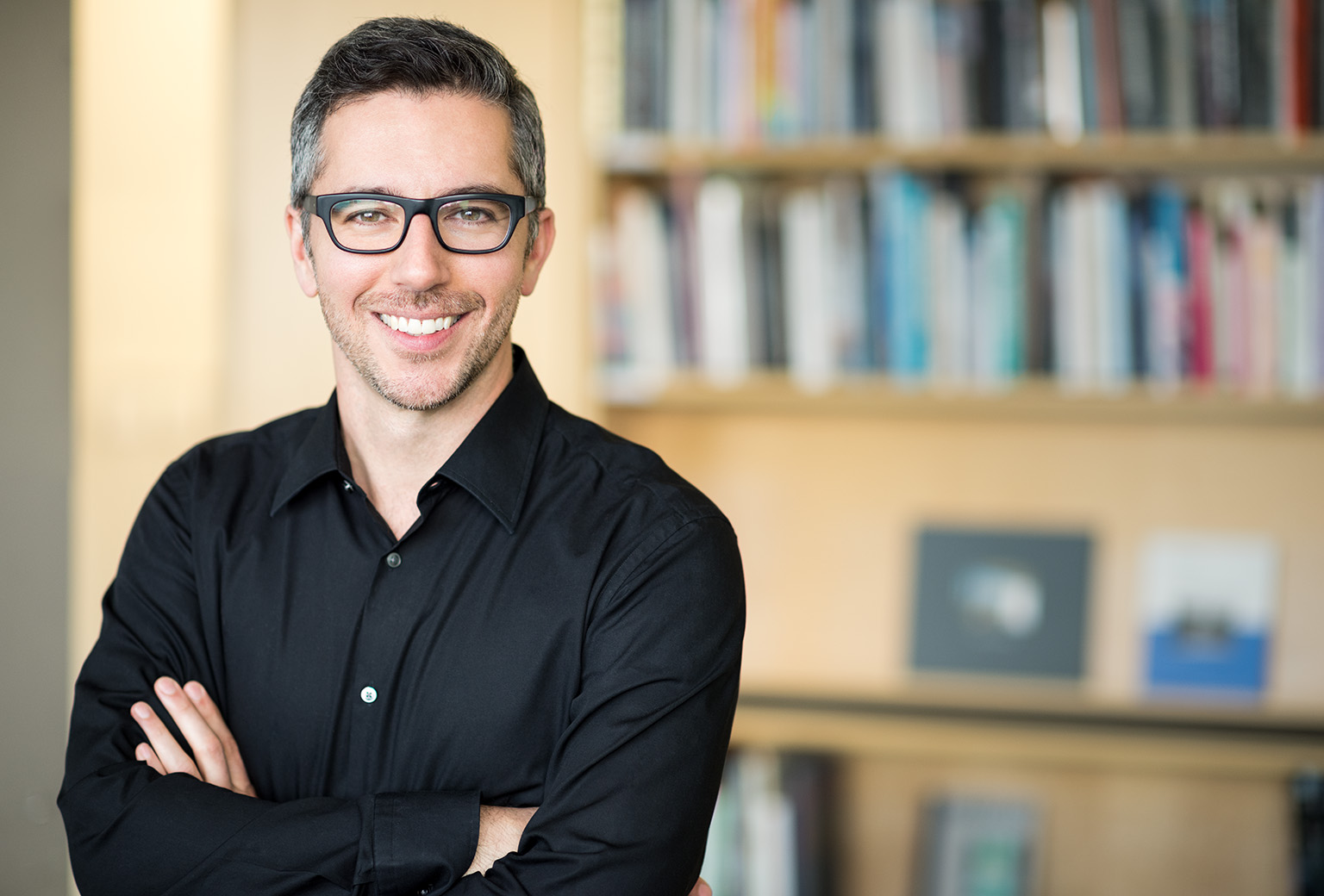