AMES, Iowa — In consultation with the faculty of the Department of Landscape Architecture, the Iowa State University College of Design has appointed Carl Rogers to serve as the interim chair of the department for the coming academic year.

Rogers joined the Iowa State faculty in 2000 as a lecturer in landscape architecture. He moved into a tenure-track assistant professor position in 2003 and was promoted to associate professor in 2009. He has taught courses in site engineering, site design and professional practice. Since 2011 he has served as co-director of the Community Design Lab, a collaboration between the College of Design and ISU Extension and Outreach housed at the ISU Research Park.

Rogers received a Bachelor of Architecture from Kansas State University, Manhattan, in 1993, and a Master of Landcape Architecture with honors from the Rhode Island School of Design, Providence, in 1997.

Professor Ken McCown, who had been chair of the ISU landscape architecture department since January 2015, left Iowa State to become chair of the Department of Landscape Architecture at the University of Arkansas, Fayetteville. 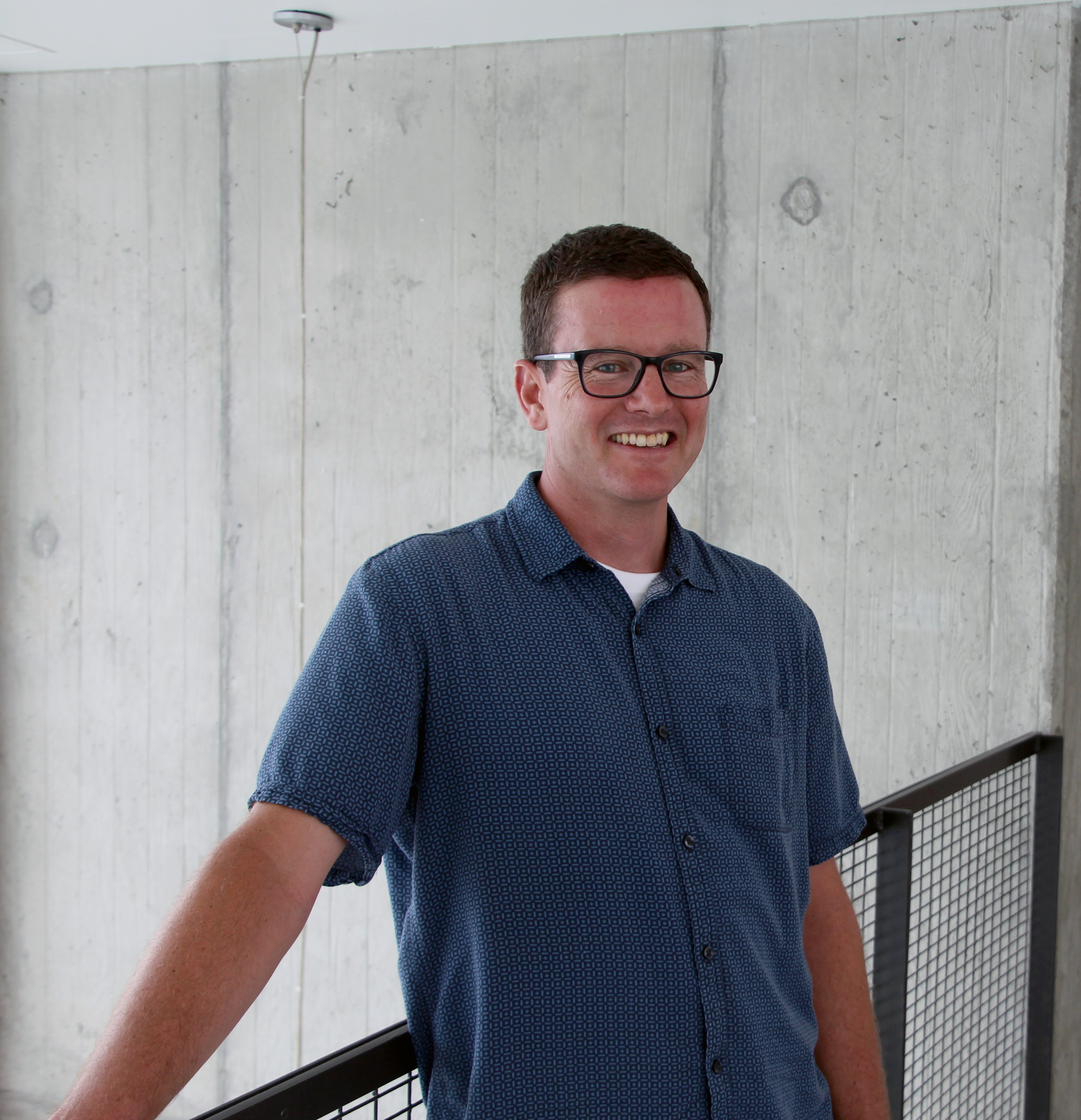