Ostanik, of Dallas Center, received a Bachelor of Architecture in 2001 and a Master of Business Administration in 2009, both from Iowa State. He will be honored during Homecoming at the ISU Alumni Association’s 85th Honors and Awards Ceremony, beginning at 1:30 p.m. Friday, Oct. 28, in Benton Auditorium, Scheman Building. A dessert reception will follow. The ceremony and reception are free and open to the public.

Ostanik began his career as an intern architect and later project architect with Frevert-Ramsey-Kobes Architects-Engineers (2001-2006) and Walker Architects (2006-2007), both in Des Moines. Seeking a solution to the amount of paperwork generated during the construction process, in 2003 Ostanik founded Submittal Exchange, a provider of web-based collaboration tools for commercial construction projects, and went full time there in 2007.

Over the next four years, Submittal Exchange grew to about 35 employees and 40,000 users of the firm’s software. Ostanik sold Submittal Exchange to Textura Corporation in 2011 and remained its president, helping the company complete a successful IPO on the New York Stock Exchange in 2013.

Ostanik established FunnelWise in January 2014 to provide revenue predictability software and expertise to help companies increase revenue growth by optimizing their marketing and sales funnels. Ostanik also is the founder and lead investor in Charrette Venture Group, an investment firm that helps entrepreneurial architects and design professionals build their own businesses.

Ostanik is a licensed architect in Iowa and a LEED Accredited Professional. He is the author of the digital book “Revenue Funnel Science: How to Optimize Your Marketing and Sales Funnel,” available through the FunnelWise website. He has served on the American Institute of Architects Iowa chapter board of directors since 2011, including as vice president in 2016 and treasurer in 2013-14.

He is a lifetime member of the ISU Alumni Association. 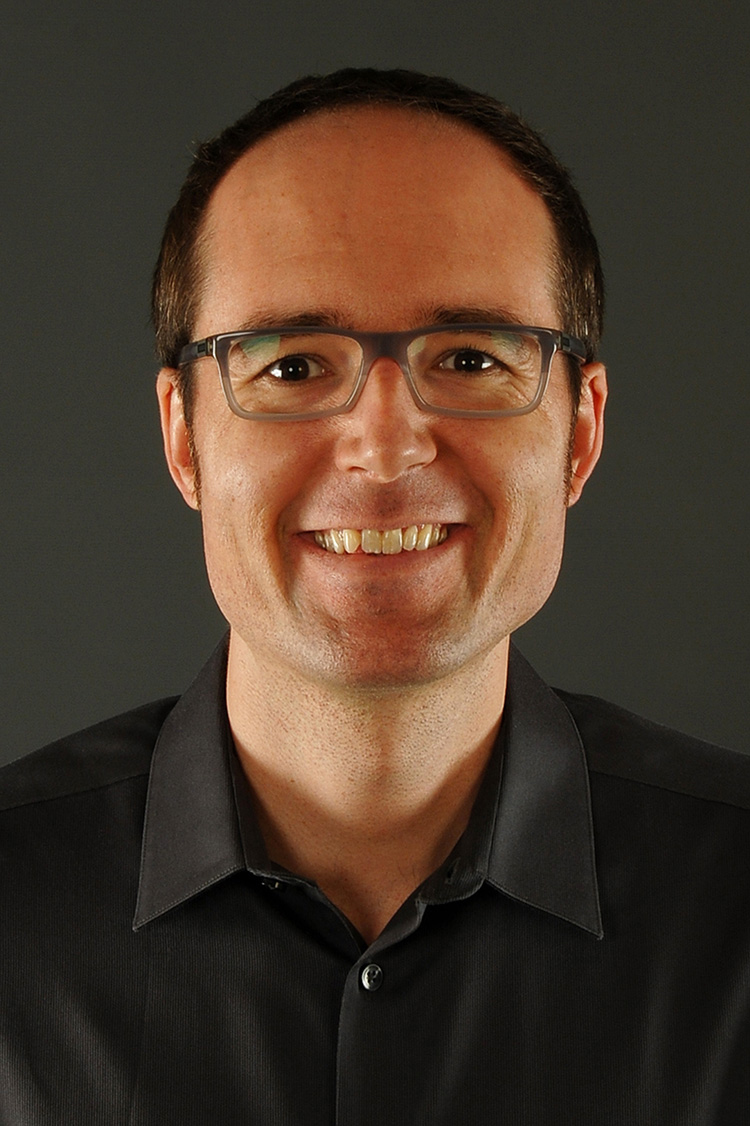