AMES, Iowa — Michael Braley, creative director of Braley Design in Lexington, Ky., is a recipient of the 2016 Design Achievement Award presented by the Iowa State University College of Design.

Braley, a Cedar Rapids native who now lives in Lexington, received a Bachelor of Fine Arts in graphic design from Iowa State in 1993. He will be honored during Homecoming at the ISU Alumni Association’s 85th Honors and Awards Ceremony, beginning at 1:30 p.m. Friday, Oct. 28, in Benton Auditorium, Scheman Building. A dessert reception will follow. The ceremony and reception are free and open to the public.

Braley has more than 20 years of experience in brand, print, book and package design. He began his career in San Francisco, working as a designer at Stone Yamashita (1994-95), senior designer at Elixir Design (1995-97) and art director at Cahan & Associates (1997-2005) before moving to New York for six years, including two years as design director at VSA Partners. He was the creative director of Shatterbox Studios in Lexington from 2012-14.

Braley’s work has been recognized with more than 400 professional honors and awards, including most recently, Graphis Poster Annual 2017, Print Magazine Regional Design Annual 2015, Graphis Design Annual 2015, Graphis Poster Annual 2015 and Print Typography & Lettering Awards 2015. His work is in the permanent collections of the San Francisco Museum of Modern Art, the Chicago Athenaeum Museum of Architecture and Design, the Denver Art Museum and the Museum für Kunst und Gewerbe in Hamburg, Germany.

Braley has taught typography at the California College of the Arts, San Francisco, and has lectured and led workshops at universities and professional organizations throughout the US. As a member of the American Advertising Federation Lexington since 2013, he has served as director of communications (2016-17), vice president of programming (2015-16) and awards show judges co-chair (2015). He will complete a three-year term on the ISU Department of Graphic Design Advisory Council in 2016. 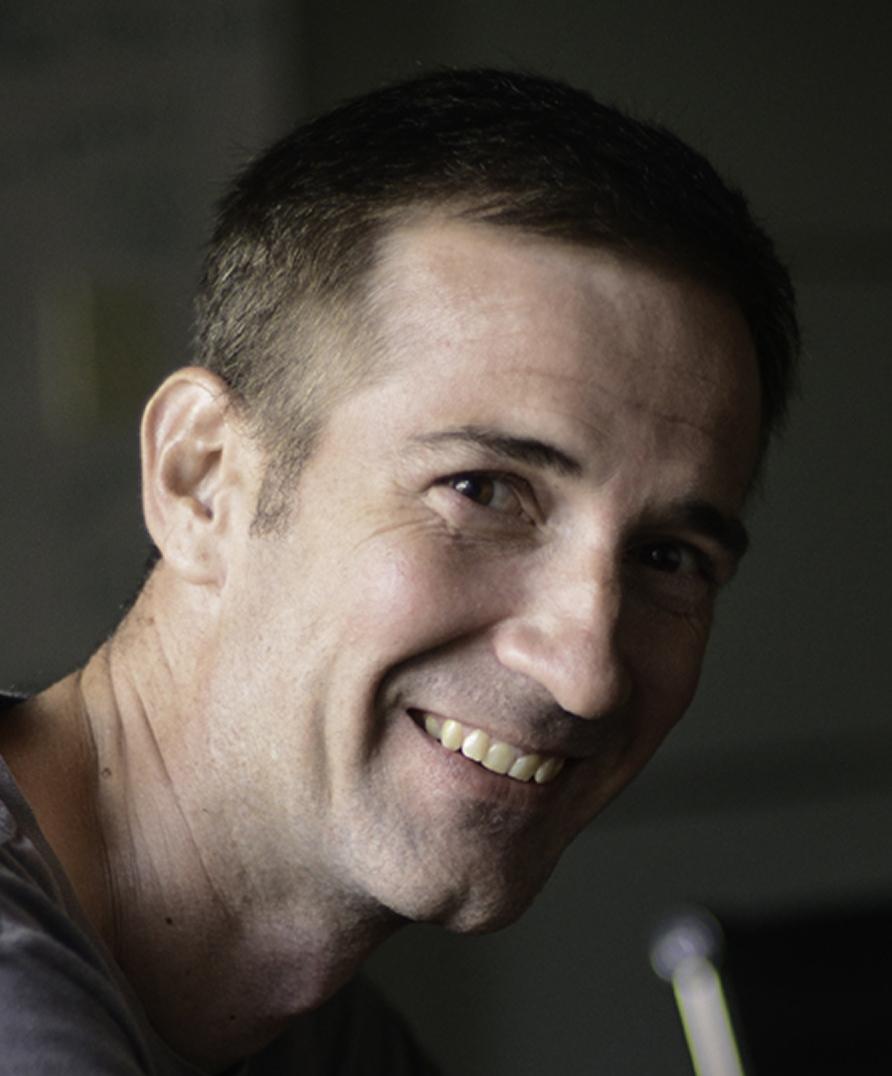