Featuring natural materials and pops of color, Groenenboom’s design for an adaptive, flexible workplace included a reception area, a work café, a “living room” for impromptu meetings, an open office with options ranging from traditional benching to a collaborative loung area, a distance-learning classroom and a set of private offices to serve as a temporary escape in an open office plan.

The winner—who will be announced Saturday, April 23, at the IIDA Great Plains Chapter IDEA 2016 in Cedar Rapids—will receive an expense-paid trip to the NeoCon design exposition and conference in Chicago in June. 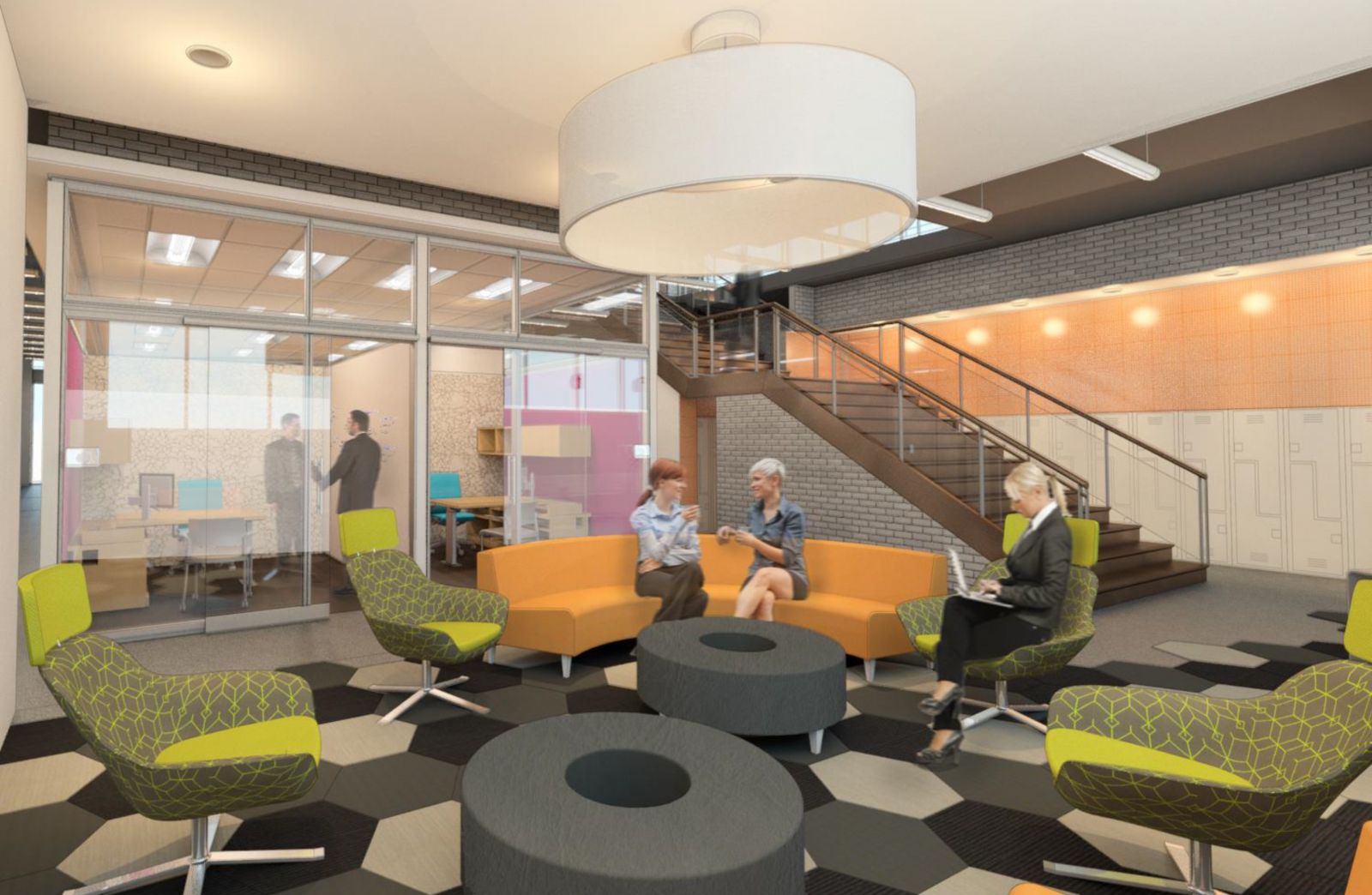