Bernhard Heisig and the Fight for Modern Art in East Germany, a book by art historian April Eisman, Iowa State University associate professor of art and visual culture, has been published by Boydell & Brewer. The book focuses on one of East Germany’s most successful artists as a point of entry into the vibrant art world of the “other” Germany. Examining major debates of the 1960s, it shows the key role Bernard Heisig played in expanding the country’s art from the limits of Soviet-style socialist realism to a socialist modernism that later gained recognition in the West.

Eisman is received a National Endowment for the Humanities Fellowship to spend the 2018-2019 academic year in Dresden, Germany, completing her second book, Angela Hampel: A Contemporary Artist in East Germany. 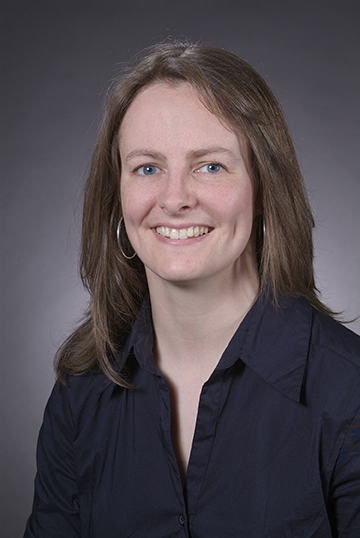