AMES, Iowa — Robert B. Reinders, vice president of design and project management for Marriott International, is a recipient of the 2019 Design Achievement Award presented by the Iowa State University College of Design.

Reinders, originally from Des Moines and now of Washington, DC, received a bachelor of arts in architecture from Iowa State in 1977. He will be honored during Homecoming at the ISU Alumni Association’s 88th Honors and Awards Ceremony at 1:15 p.m. Friday, Oct. 25, in Benton Auditorium, Scheman Building, Iowa State Center. A dessert reception will follow.

Reinders joined Marriott International in 1987 as a project designer and held several roles at Marriott headquarters in Washington, DC, before moving to Frankfurt, Germany, in 2011 to lead the company’s Global Design Europe team. In the past eight years under his leadership, Marriott realized dramatic growth in Europe, both organically and through the acquisition of Starwood Hotels and Resorts.

Reinders recently joined Marriott’s Global Design Strategies team to focus on innovation initiatives and returned to Washington, DC. Over the past 30 years he has overseen the successful completion of more than 1,000 hotel projects for the company.

Reinders holds a master of architecture from Rice University. Prior to Marriott, he worked for 10 years with architectural firms specializing in hotel design. He is a licensed architect, a member of the American Institute of Architects and an annual member of the ISU Alumni Association. 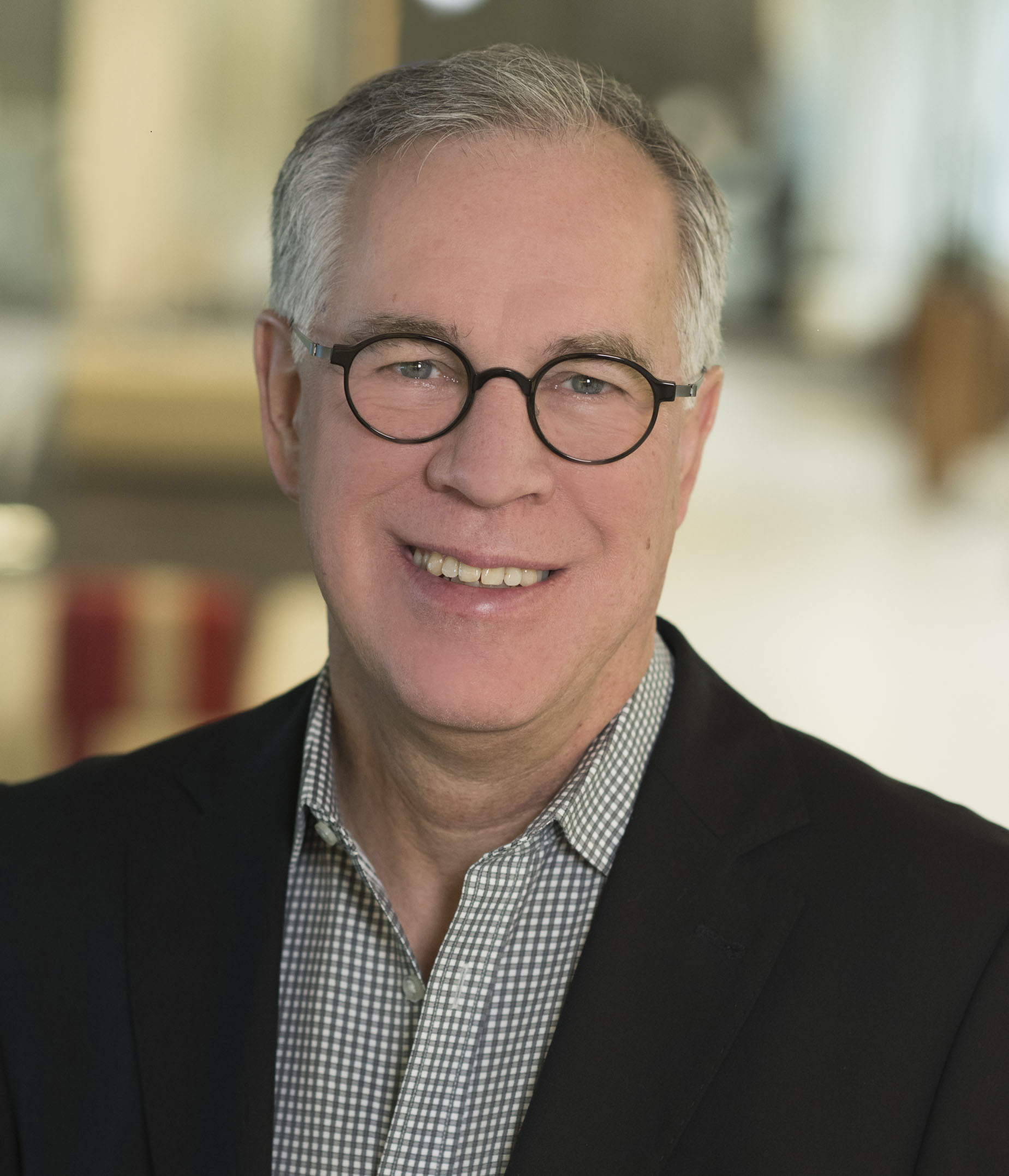