AMES, Iowa — An exhibition of works merging the analog and digital will be on display Jan. 16 through Feb. 2 at the Iowa State University Design on Main Gallery, 203 Main St. in downtown Ames.

The works explore proliferation and desire, abundance in our human culture and the familiar in the unfamiliar, Forehand said. “Using analog approaches, cultural perceptions and digital residue of cultural artefacts, these works seek to re-examine the recognizable in a dialectical fashion.”

In her “needle-point-cloud” series, Forehand explores the tradition of handicraft, architectural representation and computation. Using data collected from a point-cloud and a computerized embroidery machine, she seeks to materialize these ephemeral data sets through topological embroidery. Her framed, embroidered architectural drawings and scaled models of memorable Iowa landmarks — such as ISU’s Beardshear Hall, the Des Moines Art Center and Drake University’s Oreon E. Scott Memorial Chapel — examine the aesthetics of computational needlepoint and the criticality of this feminist craft.

Chikerinets takes a low-tech approach to bio-art. Using architectural thinking and processes, he explores the spaces of vegetables, skinning and cutting sections that he then stitches back together to construct an alternative reality that comments on technological advances and the genetic modification of crops as well as abundance and consumerism. The loss of reference, familiarity and at times, scale in these works reveals new or previously unseen landscapes and poses questions about the ethics and legal representations of non-human entities.

Torn integrates three-dimensional computer graphics and video to model virtually-simulated scenes out of the detritus of internet and consumer culture. Combining discarded products and elements available online, Torn’s digital assemblages carry traces of past consumer eras and web-browsing histories. Referencing 20th-century investigations into pictorial space and representations of the body found in the Modernist traditions of Cubism and Futurism, she abstracts and mechanizes female forms to create fantasy worlds that could exist only in a digital realm.

Chikerinets received a Bachelor of Arts in fine arts with a minor in chemistry from Hunter College, City University of New York, in 2007, and a Master of Architecture from Pratt Institute in 2012. He has taught the first-year Core Design Studio, second- and third-year architecture studios and an advanced architectural design (animation) studio at Iowa State. Prior to joining the architecture faculty in the ISU College of Design in 2016, he practiced commercial and residential architecture with Haute Architecture DPC in New York City.

Forehand received a Bachelor of Science in architecture and studio art from the University of Virginia in 2005 and a Master of Architecture from Pratt Institute in 2012. A licensed architect, she investigates the materiality of digital processes, computation and construction, advanced fabrication processes and visualization techniques through emerging tools, tackling design problems both in research and academia.

Prior to joining the Iowa State architecture faculty in 2015, she taught and conducted research as the designer of information visualization and 3D modeling at the Center for Research at Virginia Commonwealth University in Qatar. She has lectured, exhibited, published and taught internationally. Among her recent award-winning projects is Mashrabiya 2.0 (with Shelby Doyle, Erin Hunt and Nick Senske), which won the 2018 Joan B. Calambokidis Innovation in Masonry Competition sponsored by the International Masonry Institute.

Torn received a Master of Fine Arts from the School of the Art Institute of Chicago in 2012. She was a 2013 Eyebeam Art and Technology Center fellow and an artist-in-residence at the Lower Manhattan Cultural Council’s Process Space on Governors Island in 2016. She has exhibited her work internationally. Her most recent solo shows include “An Ocean Without Water” at Rocky Mountain College of Art and Design in Denver, Colorado, and “Low Tide” at Upfor Gallery in Portland, Oregon, both in 2017.

About Design on Main

An extension of Iowa State’s College of Design, Design on Main seeks to strengthen

creative connections between the university and the community through arts education, 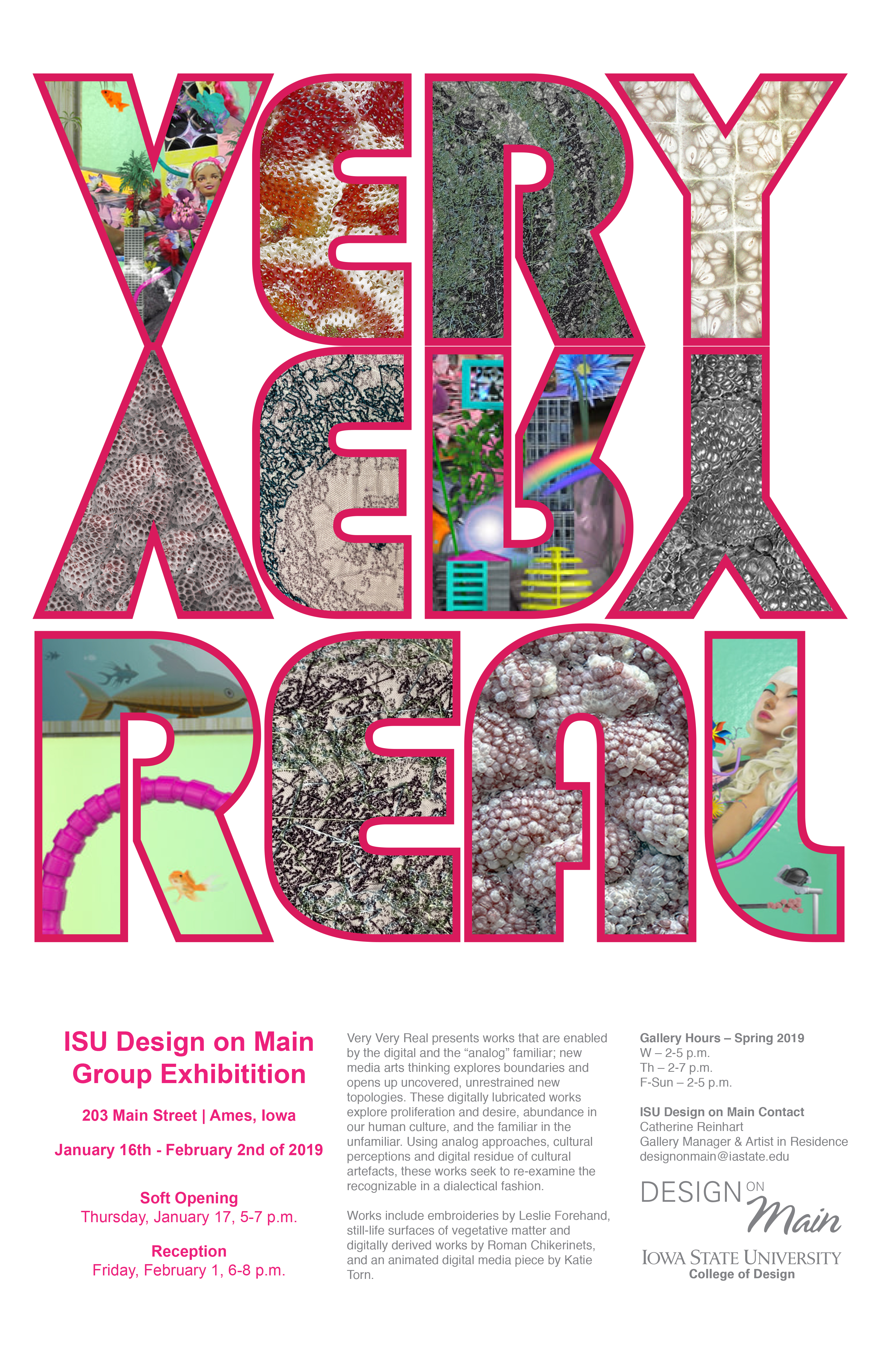 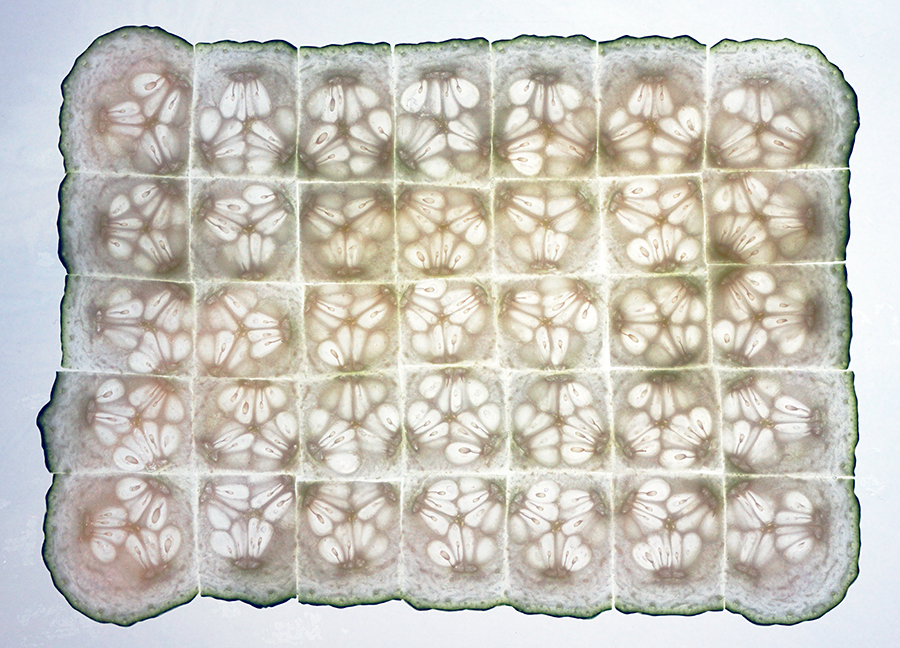 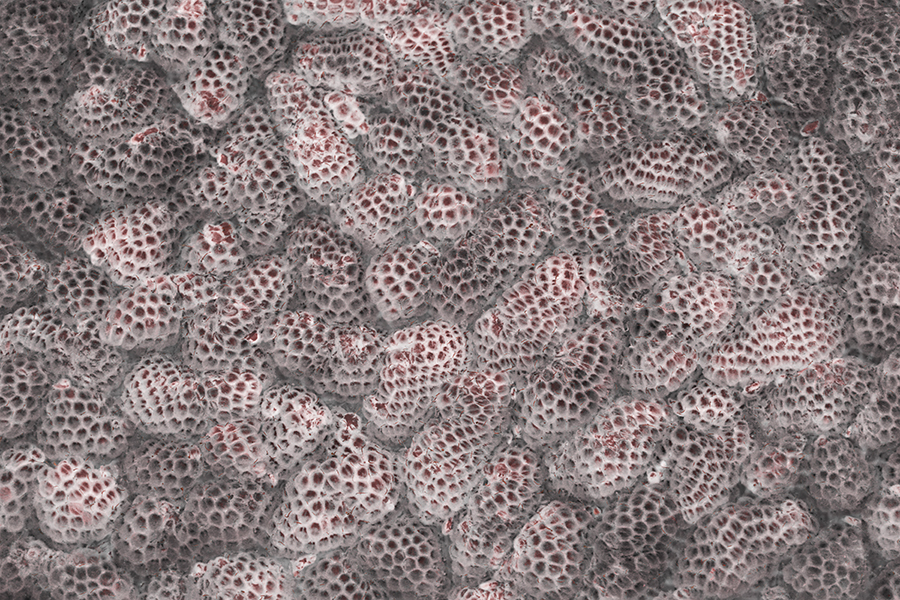 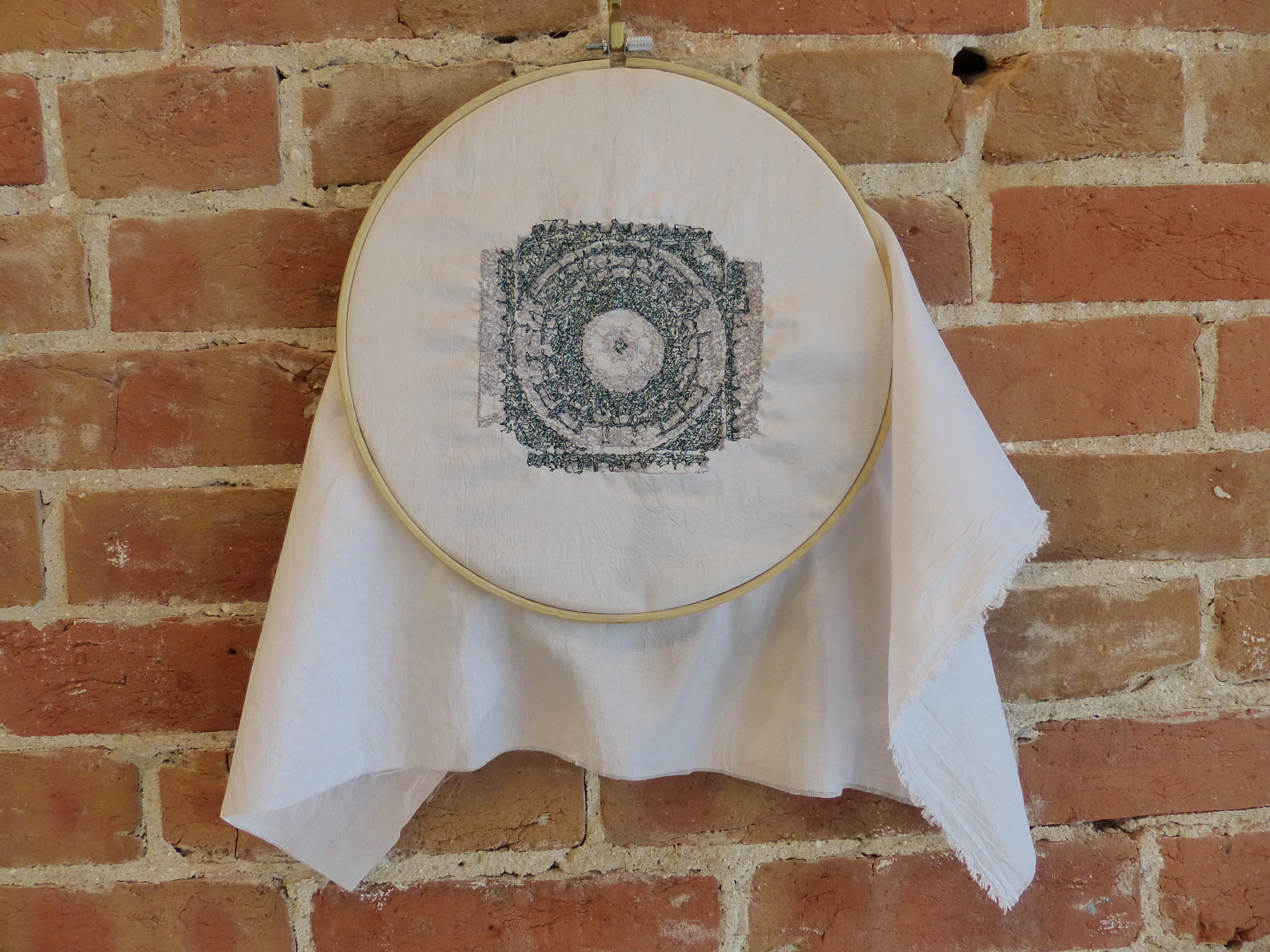 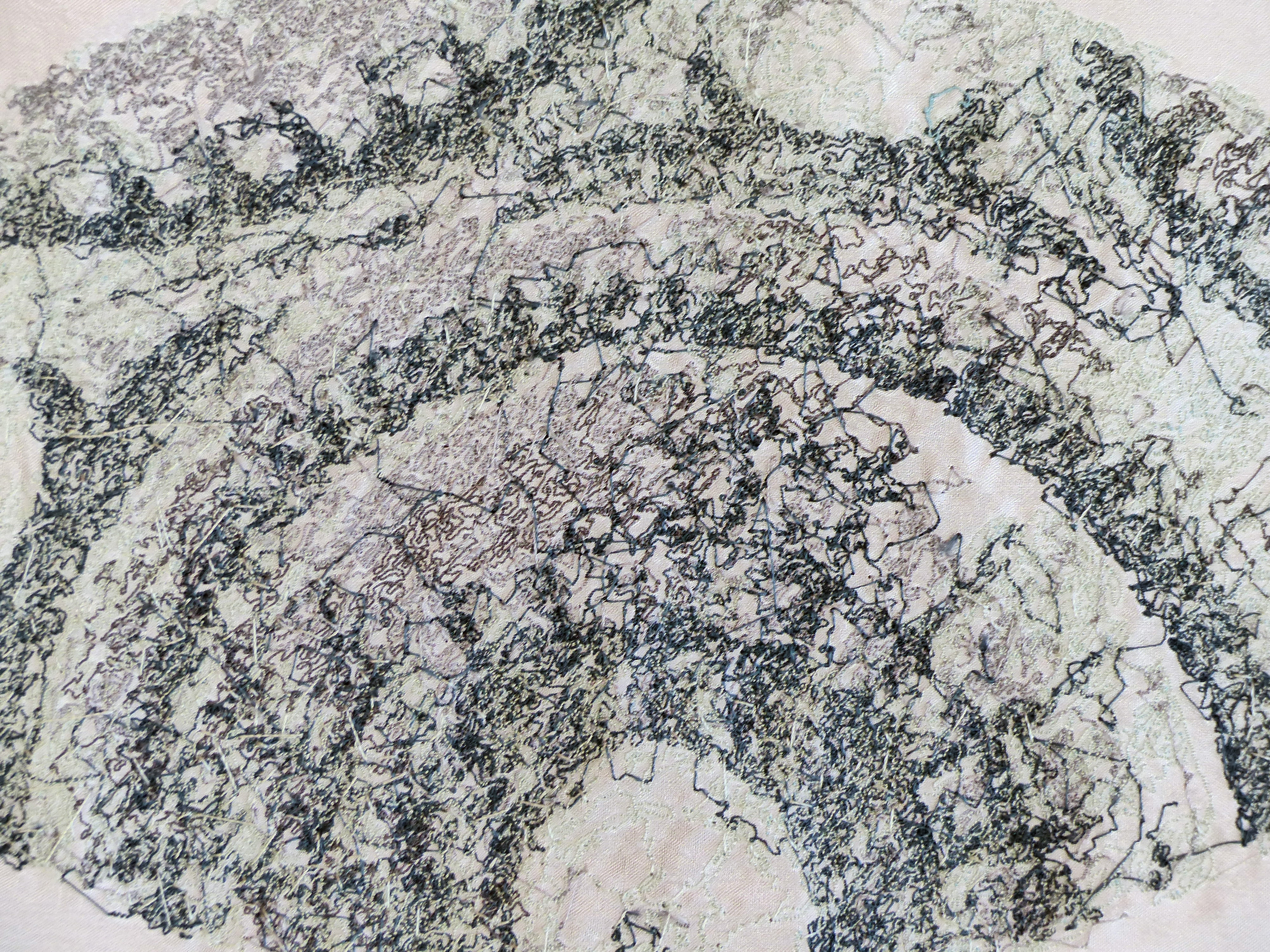