Sullivan, whose work is devoted to exploring place and promoting landscape architecture as an art form, will speak about “The Alchemy of Creativity” at 6 p.m. Monday, April 9, in the South Ballroom at the Iowa State Memorial Union.

He will also lead a workshop on the history, theory and application of field sketching and landscape scenography from 1:30 to 5 p.m. April 9 and 2 to 6 p.m. Tuesday, April 10. Sites may include the Iowa State campus, Campustown, Ada Hayden Heritage Park and Main Street Cultural District. Sign up online to participate.

Sullivan has published several books on the creative process of sketching and drawing, among them, Cartooning the Landscape (University of Virginia Press, 2016), The Impulse to Draw: Empowering the Imagination for the Electronic Age (Norfolk Press, 2014), co-authored with Joe Slusky, and Drawing the Landscape (Wiley, 2013), a popular treatise on drawing and the creative process. His graphic work illustrating the balance between humans and nature has been exhibited in galleries throughout the world, and his site-specific environmental installations are designed to heighten the observer’s perception and insight of landscape.

From 2006 to 2011 Sullivan produced a series of comics for Landscape Architecture Magazine titled “Creative Learning.” The series focused on the creative process and the history of landscape representation and was exhibited at Clemson University. In addition to numerous awards and fellowships, Sullivan is also the subject of a documentary, The Professor, which is part of a series of films on creativity by Emmy award-winning director Allan Holzman.

Sulivan holds a Bachelor of Arts in landscape architecture and a Master of Arts in urban and regional planning, both from the University of Florida, Gainesville. He also studied painting and drawing at the Art Students League of New York, New York City. 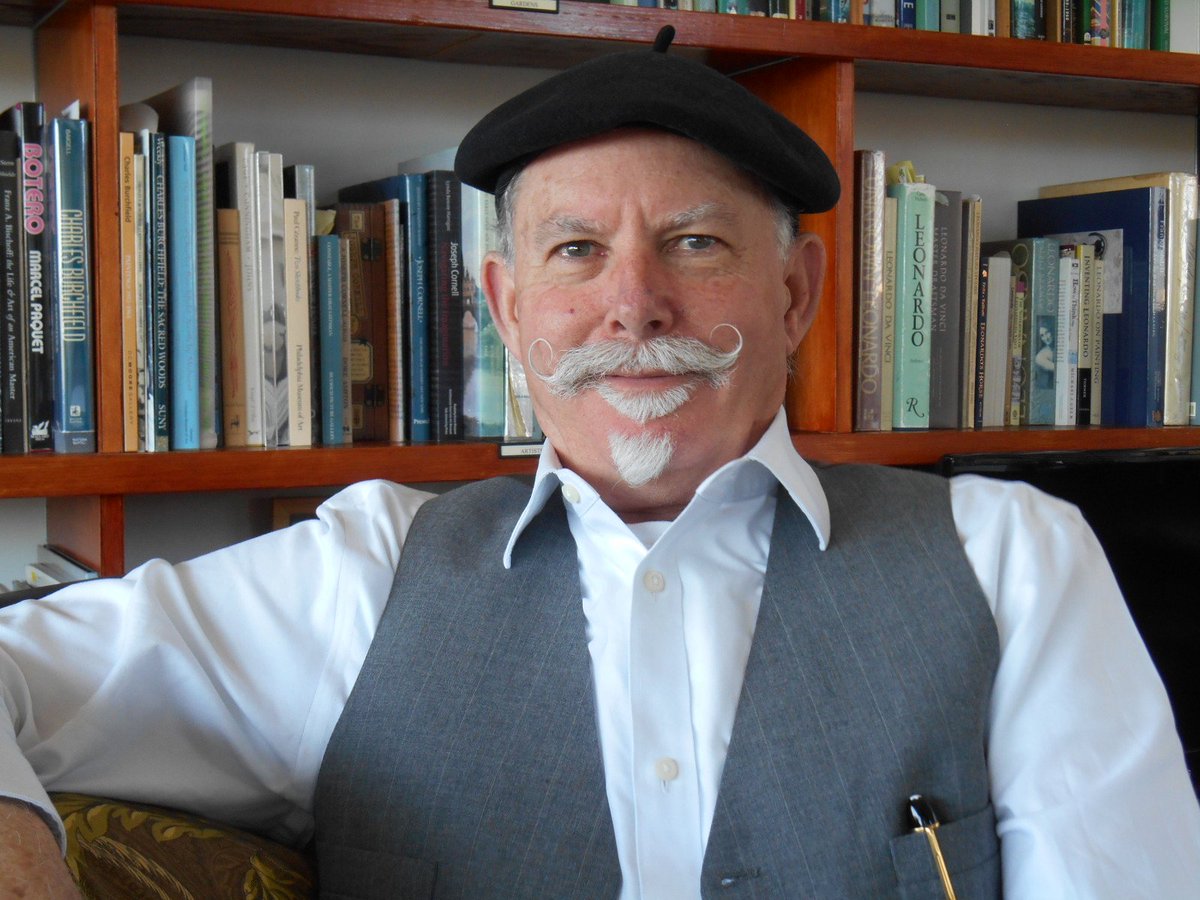