AMES, Iowa — Using photographic technologies from the antiquated to the futuristic, fine art photographer Christopher Schneberger creates narrative series filled with otherworldly characters and transforms them into immersive installations. He will share his work and discuss how he creates his complex illusions in a lecture Thursday, March 22, at Iowa State University.

Schneberger will present “Paranormalcy” at 6 p.m. in room 130 College of Design. In this talk, he will briefly survey his previous work — including a series examining the murder of an orphan worker at a chocolate factory in 1930s Chicago — and focus on his series “Glimmer: The Haunting of Graham House.”

The project involves a contemporary family living in a house built before the turn of the 20th century and their individual relationships with the ghost of a girl from the early 1900s, who visits them through reflections but does not occupy physical space, Schneberger said.

“My narratives deal with characters in personal isolation, yet seeking — and sometimes finding — metaphysical connections. The installations, on the other hand, present these narratives pseudo-historically, weaving together fact and fiction, transgressing the boundaries between the two with supporting documents, both authentic and counterfeit,” he said.

“Writing plays a large part in my installations in the form of curatorial text, presenting — or mispresenting — the images and ephemera to the audience. In doing so, I mean to question the role of the museum and curator in our perception of truth, and I allow the viewer, even momentarily, to accept the impossible.”

While at Iowa State, Schneberger will also visit classes and lead a stereo photography workshop for students.

Schneberger is an adjunct faculty member at Columbia College Chicago and the College of DuPage, Glen Ellyn, Illinois. He is also a founder and board member of Perspective Gallery in Chicago, where he has curated several photography exhibitions, including Realms, This Particular Patch and Re:Place.

He has been a visiting artist at numerous institutions, and his work has been exhibited widely, with recent shows at the Los Angeles Center for Digital Art and the Annenberg Space for Photography, both in Los Angeles; Dorsky Projects in New York City, Geocarto International in Hong Kong and Printworks Gallery in Chicago, where he is represented. 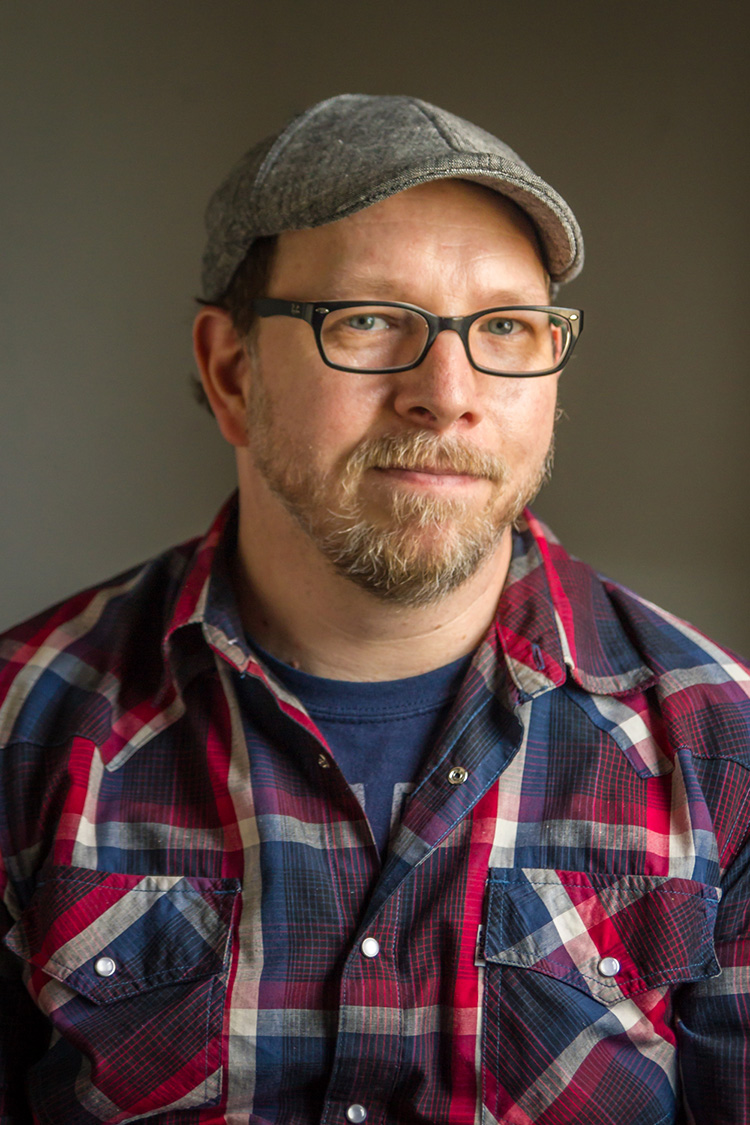 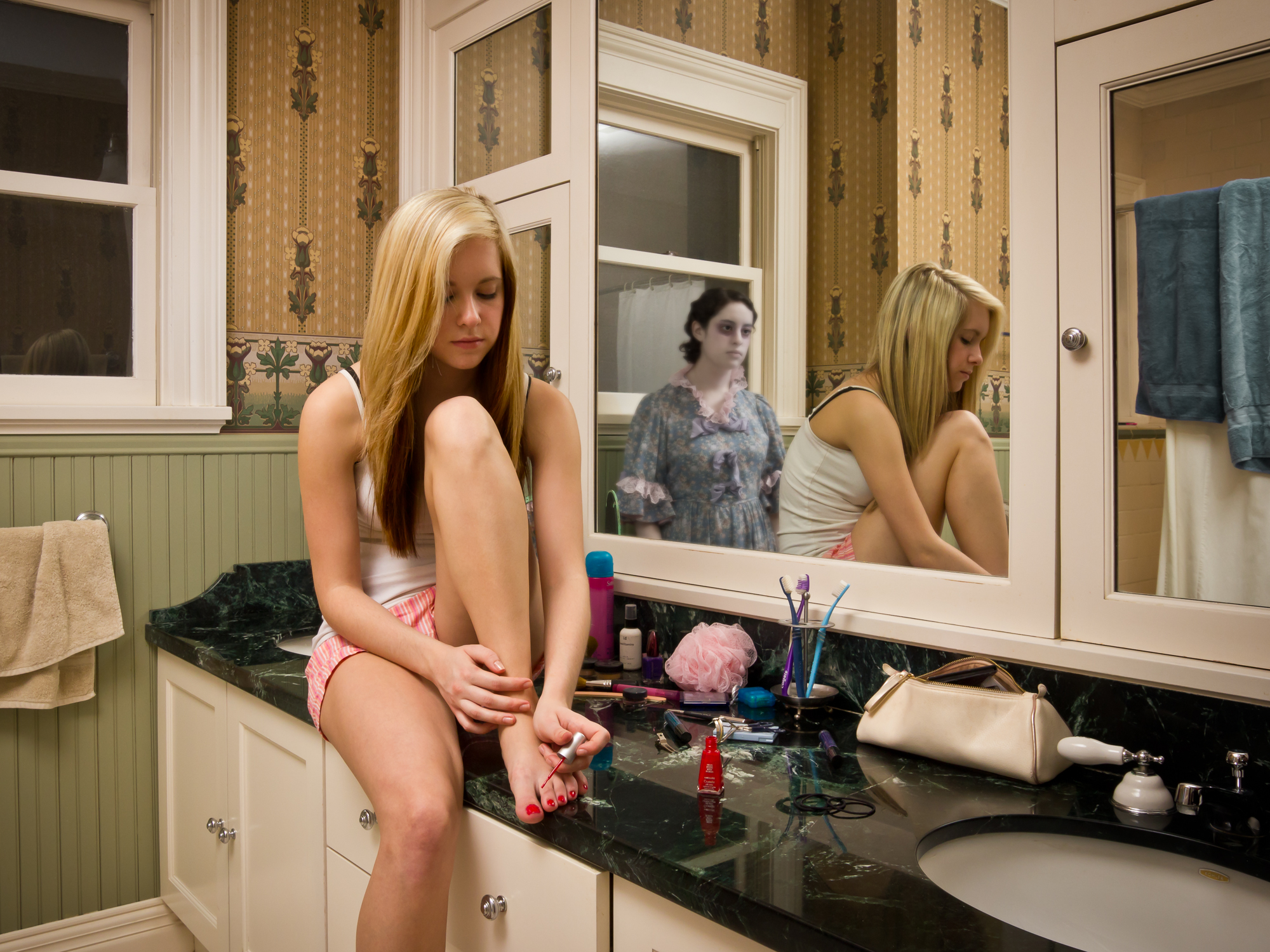 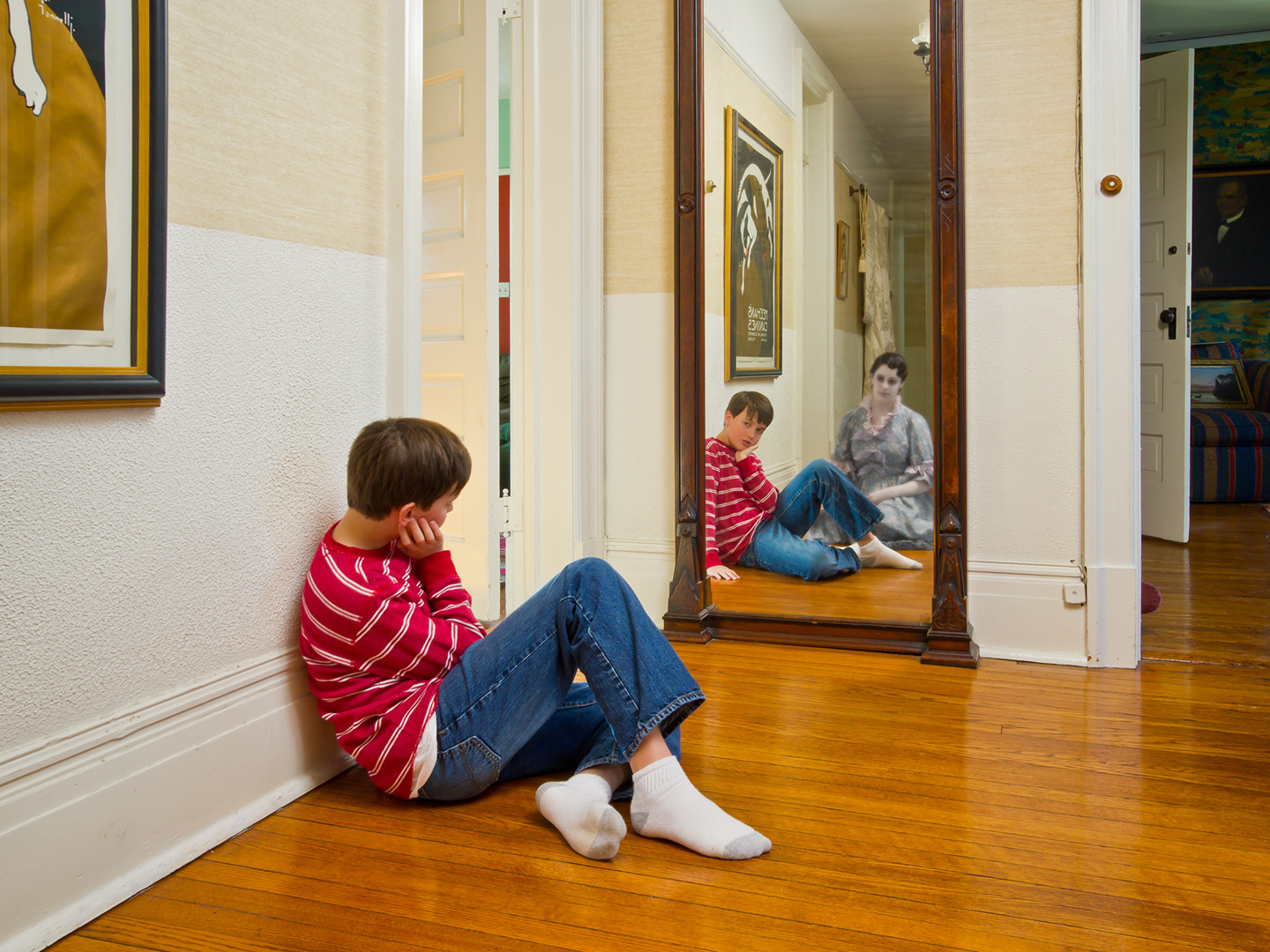 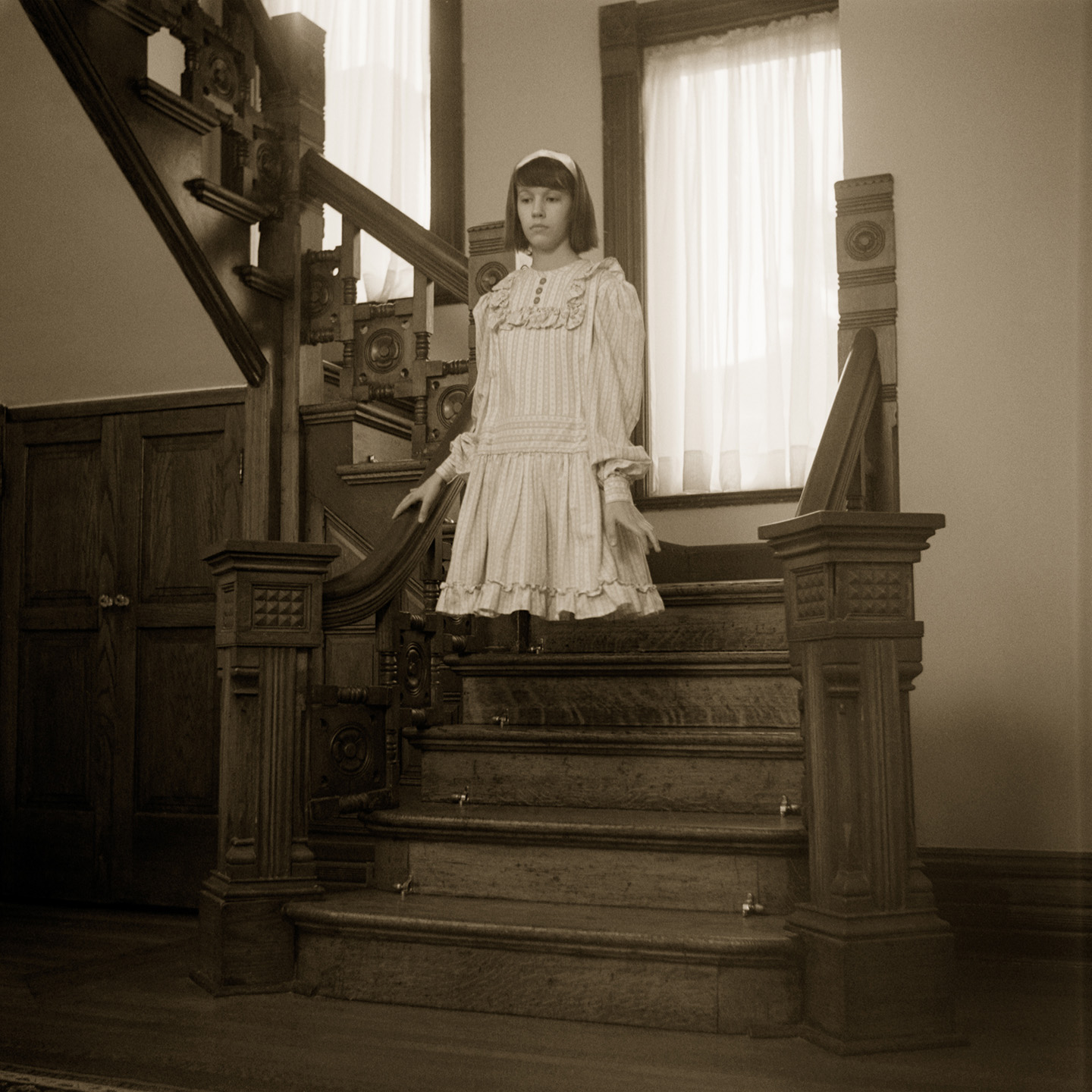 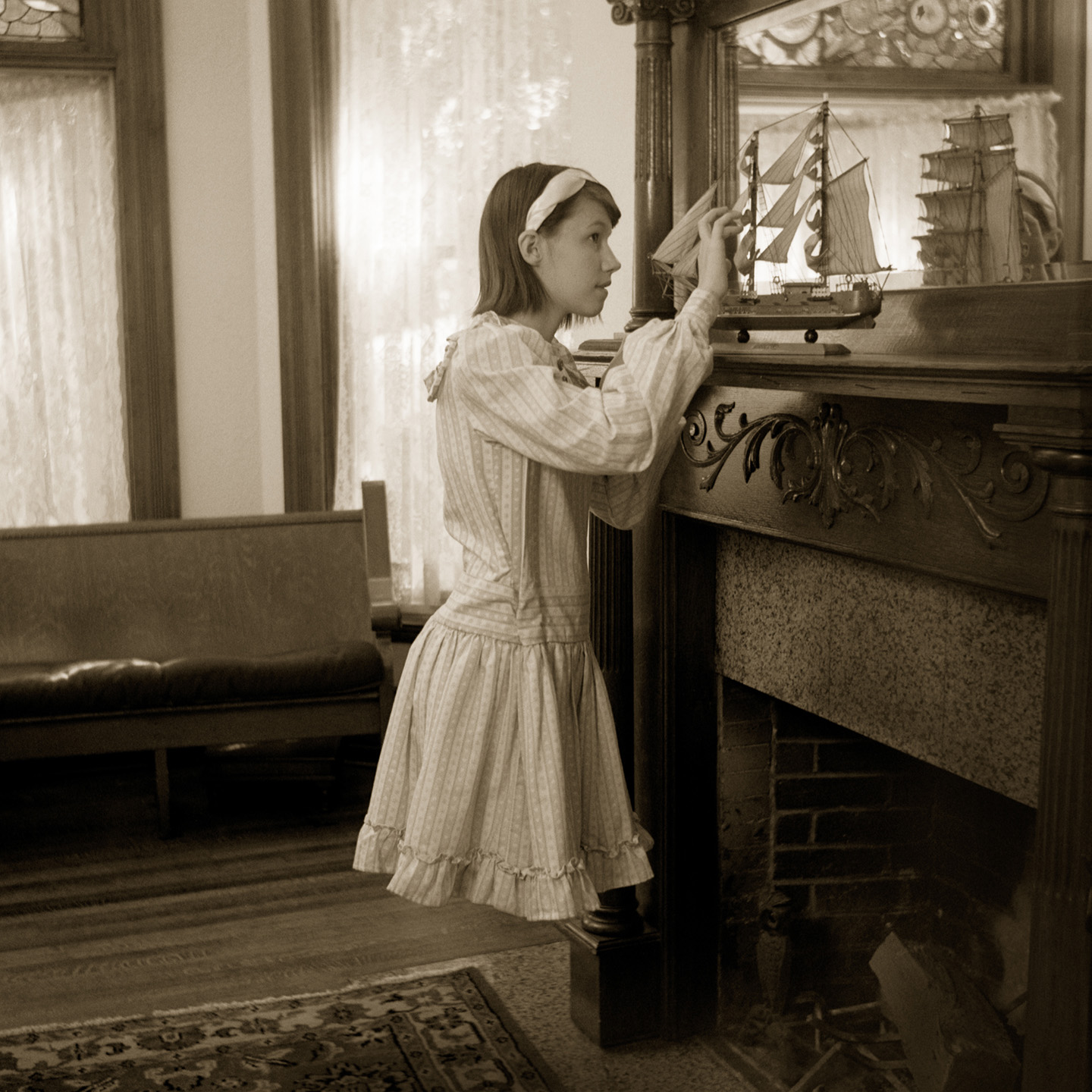