AMES, Iowa — Bernard Canniffe, chair of the Iowa State University Department of Graphic Design, has been named the first recipient of the Dorothy Maitland Miller Professorship in Graphic Design in the ISU College of Design.

Iowa State alumna Dorothy (Maitland) Miller, who received a Bachelor of Science in applied art in 1952 and died in 2014, established the endowed professorship through an estate gift to recognize the importance of higher education and the talented faculty who teach and mentor graphic design students.

“This new professorship strengthens our capacity to create innovative opportunities for teaching and learning,” said Luis Rico-Gutierrez, dean of the College of Design.

“As chair of the department, Bernard is in a unique position to use the funds this award provides to support his faculty members’ research, teaching and scholarship. We are grateful for Dorothy Miller’s generosity and commitment to the graphic design department.”

Canniffe will be recognized at the College of Design’s annual Awards Day celebration Friday, April 13.

“Having a named professorship in graphic design increases the visibility of the department and the outstanding work of our students and faculty. I am honored to be the first Dorothy Maitland Miller Professor and appreciate her generous gift,” Canniffe said.

Canniffe plans to use funds associated with the professorship to provide seed money for innovative faculty research projects, to support faculty travel to international conferences, to enhance the technology available to graphic design students and faculty and to develop a departmental publication.

“These resources will allow me to support experimental projects with great potential and will help increase the department’s international footprint and reputation,” he said. “We want to continue to attract the very best students and faculty to our program; this new professorship will support those efforts.”

Canniffe has led design projects and workshops that address socioeconomic and cultural topics and has made presentations on community engagement and design for the common good at international medical, design and academic conferences throughout the world. His work has been published in Baltimore Style, Communication Arts, Graphis, How, Metropolis, Print and Print Regional Design Annual, Step and Step Regional Design Annual, and design magazines in South Korea and Indonesia, among many others.

Canniffe is a co-founder of Piece Studio — a social design studio that partners with community organizations, activists, researchers, scientists, institutions, politicians and artists to define solutions to societal problems and create change — and its academic arm, Blue Collar Design Theory, which emphasizes design education that prepares students “to think critically, globally and strategically to meet the challenges of the future.”

He serves as an adviser on Project M, an intensive summer program that provides collaborative opportunities for young graphic designers, writers, photographers and other creative professionals to generate new ideas and design directions that challenge the status quo. And he is an adviser to the University of East London’s new Master of Fine Arts in Social Design program.

After graduation from Iowa State, Miller worked as an artist for Hallmark Cards in Kansas City, Missouri, for two years, then joined Meredith Corporation in Des Moines in 1954 as a graphic artist for Better Homes and Gardens magazine. She retired in 1973.

Miller was a founding member of the Art Directors Association of Iowa and a member of Alpha Gamma Delta Sorority, ISU Order of the Knoll and ISU Alumni Association. In 2001 she established the Dorothy Maitland Miller Scholarship Fund to provide renewable in-state tuition scholarships for sophomore students and the Dorothy Maitland Miller Annual Scholarship Fund to provide one-year in-state tuition scholarships for sophomores, juniors or seniors in the Department of Graphic Design. 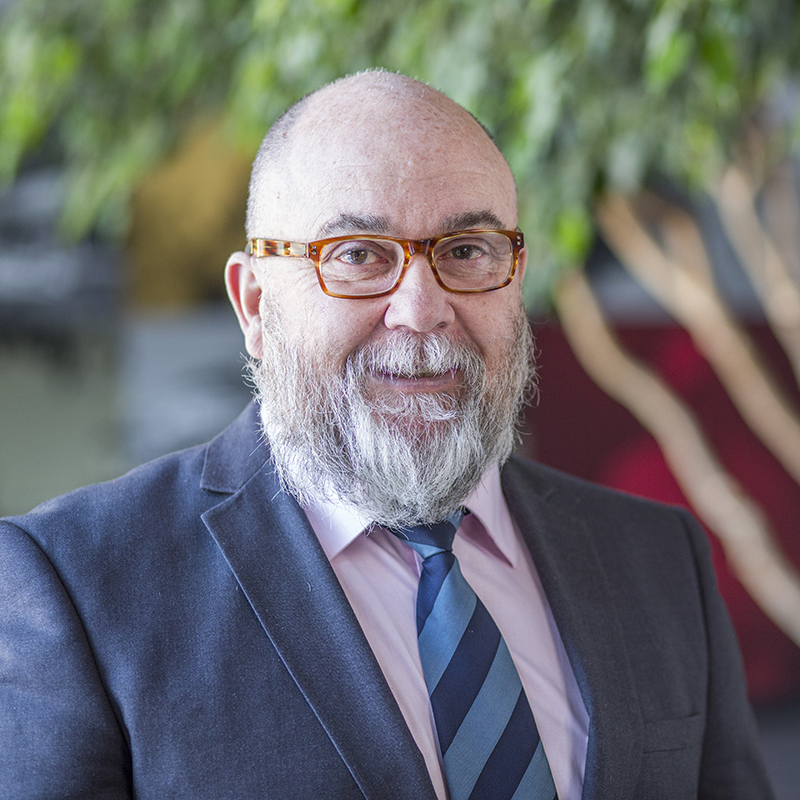