AMES, Iowa — Iowa City Mayor Jim Throgmorton will speak about his first two years in office and the challenges of responding to unexpected events in a lecture Monday, Jan. 22, at the Iowa State University Design on Main Gallery, 203 Main St., Ames.

Throgmorton’s presentation, “City Crafting in a Contested Age,” will begin at 6 p.m. Drawing on his background as both a scholar and an elected official, Throgmorton will share the story of becoming mayor and fulfilling that role over the past 24 months.

“It is both a scholarly tale about city crafting in a contested age and a very practical tale about the work a mayor has to do if (s)he seeks to govern well while also turning his/her city in a creative new direction,” Throgmorton said.

“A key part of the tale focuses on the challenge of responding deftly to unexpected events,” he said, fundamental among them being the results of the November 2016 elections at the state and national levels.

Throgmorton is a professor emeritus of urban and regional planning at the University of Iowa, where he taught for 24 years until his retirement in 2010. He was elected as an at-large member of the Iowa City City Council in 2015, appointed mayor in January 2016 and reappointed to serve a second term from 2018-2020.

He previously served on the city council from 1993 to 1995 and again from 2013 to 2015. He has also served on the Johnson County Urbanized Area Policy Board, the East Central Iowa Council of Governments and the Iowa Environmental Council, among other organizations. He was named the Iowa City Press-Citizen Person of the Year in 2016.

Part of the spring 2018 Sustainable Environments Graduate Program Lecture Series, his talk is free and open to the public. 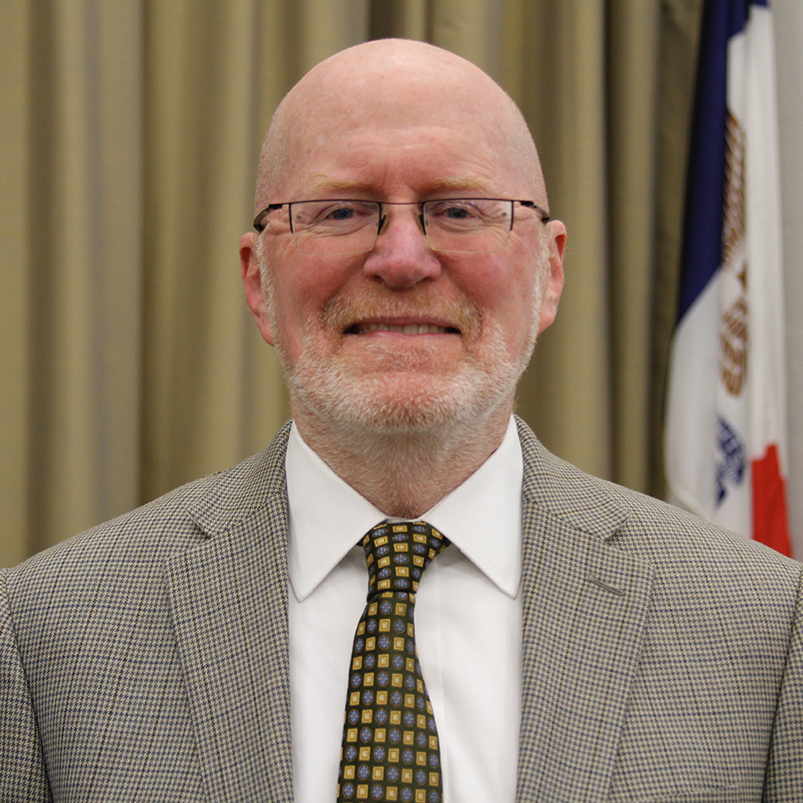