AMES, Iowa — Douglas Spencer, a lecturer in the history and theory of architecture at the Architectural Association School of Architecture and the University of Westminster in London, will present a public lecture Wednesday, Jan. 24, at Iowa State University.

Spencer’s lecture, “Still Dreaming: Space After Spectacle and the Indifference of Architecture” will be at 5:30 p.m. in Kocimski Auditorium, room 101 College of Design.

In response to Susan Buck-Morris’ book “Dreamworld and Catastrophe: The Passing of Mass Utopia in East and West” (MIT Press, 2000), Spencer will present an analysis of “the seemingly indifferent and post-spectacular spaces of contemporary architecture and urban space,” exploring their historical and phenomenological implications. Part of the ISU Department of Architecture 2017-18 Public Programs Series, “For Other Architectures,” the talk is free and open to the public.

“Douglas Spencer’s work has focused on the little-examined yet pervasive relations between the contemporary built environment and modes of subjectivity — how architecture works on modulating behaviors, forms of life and ways of being in space,” said Ross Adams, assistant professor of architecture, who is organizing Spencer’s visit.

“His influential publication, The Architecture of Neoliberalism, examines these issues, arguing that architecture is ever more central to examining contemporary forms of power.”

The Architecture of Neoliberalism: How Architecture Became an Instrument of Control and Compliance (Bloomsbury, 2015) reflects on how the production and experience of contemporary architecture can be understood socially and politically. Spencer also has contributed essays for numerous publications, including The Journal of Architecture, Radical Philosophy, Architectural Design, e-flux, AA Files, New Geographies and Volume; and chapters for collections such as Architecture and Feminisms, Landscape and Agency, This Thing Called Theory and Architecture Against the Post-Political.

Spencer holds an arts diploma from the Amersham College of Art, a Bachelor of Arts with honors in the history of art, design and film studies from Sheffield City Polytechnic, a Master of Arts in cultural studies from Thames Valley University and a PhD in architecture history and theory from the University of Westminster, all in England. 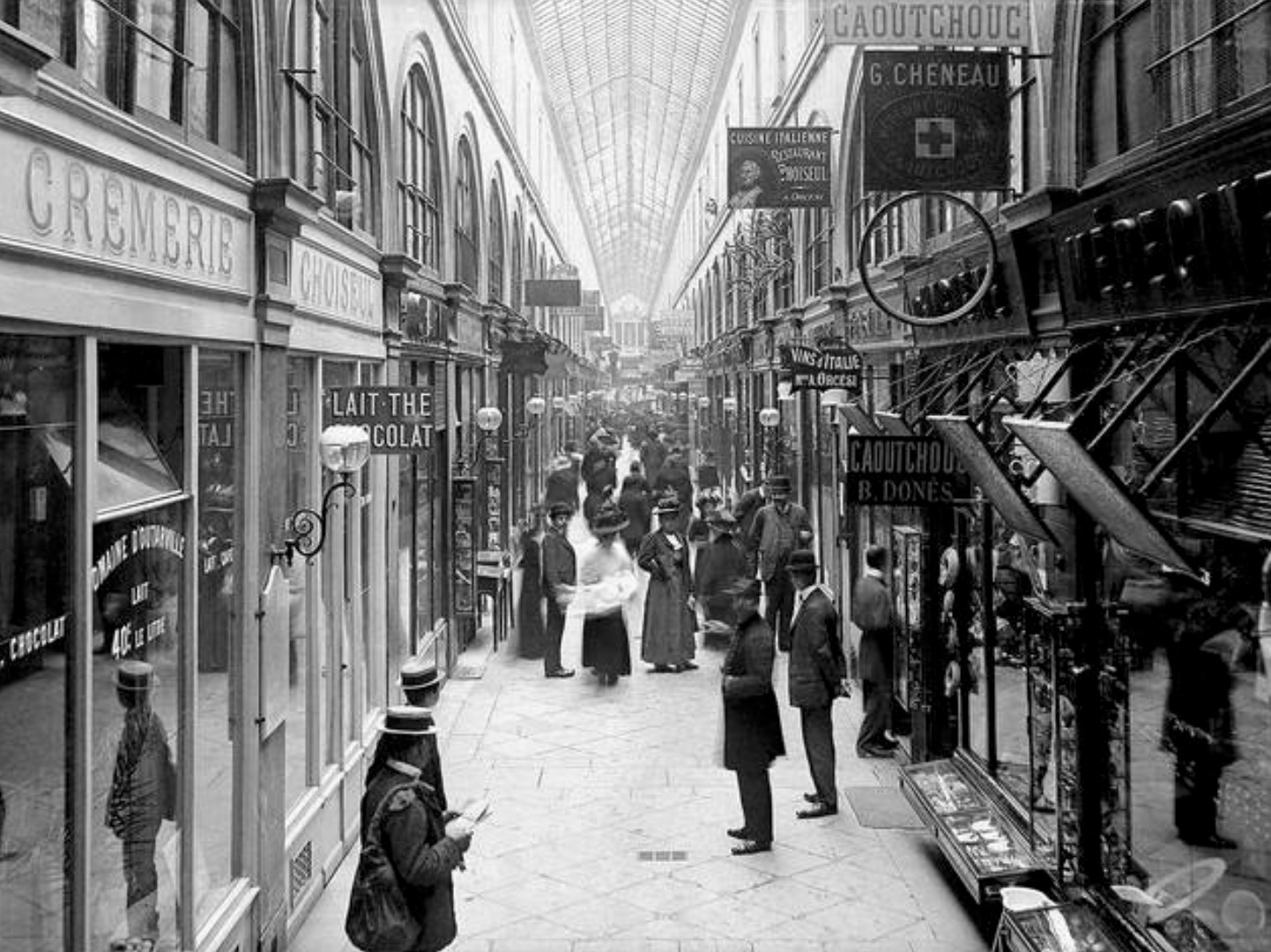