AMES, Iowa — Vaughn Rinner, FASLA, past president of the American Society of Landscape Architects, is a recipient of the 2017 Design Achievement Award presented by the Iowa State University College of Design.

Rinner, originally from Washington, Iowa, and now of Seattle, Washington, received a Bachelor of Science in landscape architecture from Iowa State in 1974. She will be honored during Homecoming at the ISU Alumni Association’s 86th Honors and Awards Ceremony, beginning at 1:15 p.m. Friday, Oct. 27, in Benton Auditorium, Scheman Building, Iowa State Center. A dessert reception will follow. The public is invited to attend.

Rinner recently completed her term as president of the ASLA, the 15,000-member professional organization for landscape architects in the United States. A pragmatic visionary with a collaborative leadership style, Rinner has spearheaded the society’s effort to increase diversity and broaden the understanding of landscape architects’ role in addressing climate change through green infrastructure and resiliency planning and design.

Rinner served as ASLA president-elect in 2015-2016 and vice president for finance and investments from 2010-2012. She previously chaired the finance and audit committees and the Professional Practice Network Council. Her chapter involvement includes service as chair of various committees as well as treasurer, president and trustee of the Virginia chapter. Since relocating from Norfolk, Virginia, to Seattle in 2014, she has been an active member of the Washington chapter.

During her 40-year career, Rinner — who retired from private practice in 2014 — worked for firms small and large, including as owner of Vaughn Rinner Landscape Architect and vice president of LandMark Design Group in Virginia (1987-2010). She was active on the Council of Landscape Architectural Registration Boards and served six years on the Virginia landscape architecture licensing board (2004-2010). She is a past president of the Virginia Urban Forest Council and former member of the Council for New Urbanism and Urban Land Institute Hampton Roads District Council management committee.

Rinner and her husband, Timothy Bell, who also received a BS in landscape architecture from Iowa State in 1974, have two adult children. 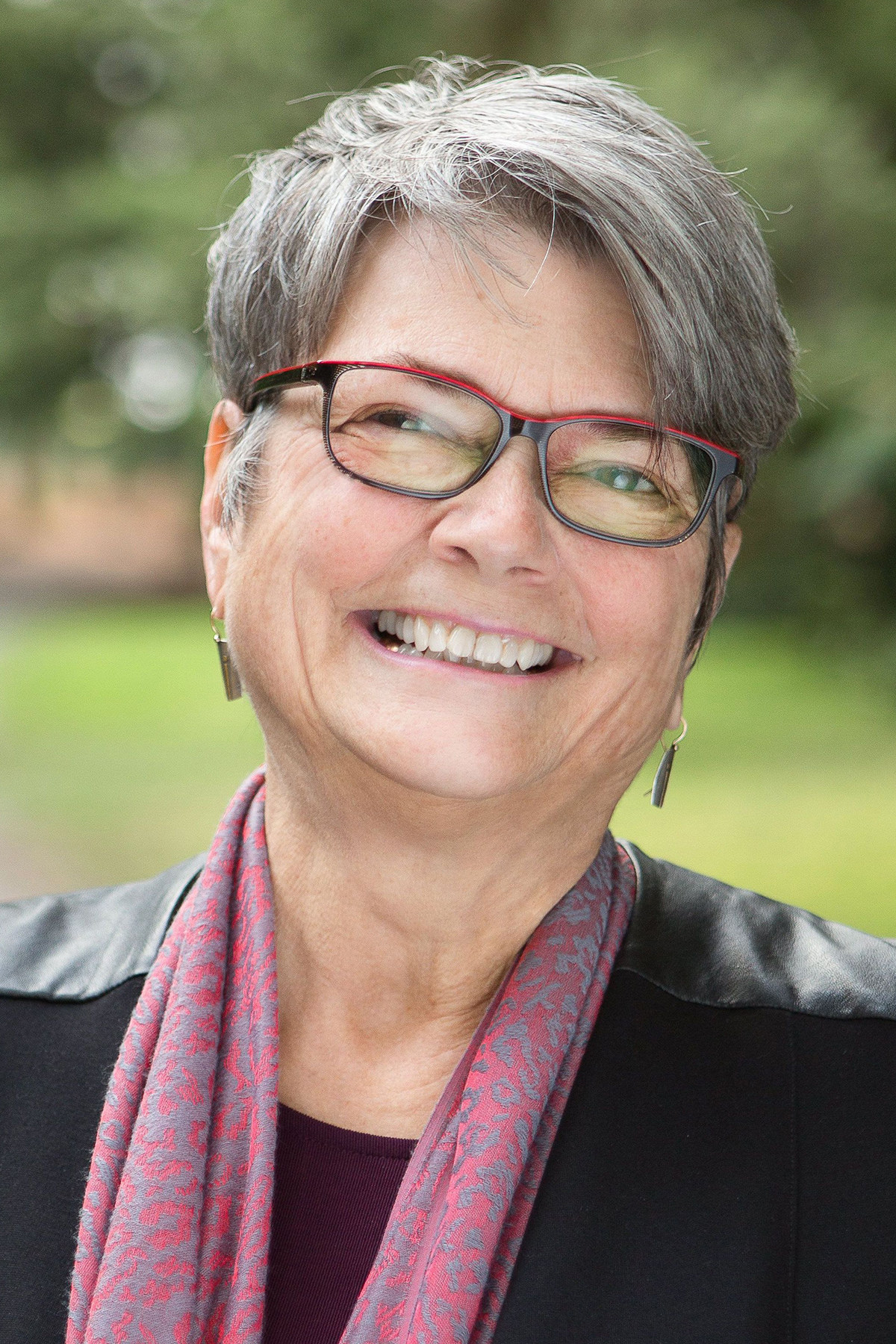