Contemporary design within constraints of multilayered urban sites is topic of Sept. 22 lecture and workshop at ISU Menu

Contemporary design within constraints of multilayered urban sites is topic of Sept. 22 lecture and workshop at ISU

AMES, Iowa — Simone Capra, a registered architect in Italy and an architecture instructor for the Iowa State University College of Design Rome Program, will speak about contemporary design within the constraints of multilayered urban sites in a lecture Friday, Sept. 22, at ISU.

Capra is a founding member of stARTT (studio di architettura e trasformazioni territoriali — Office for Architecture and Territory Formations) in Rome. The firm’s name highlights a professional approach that reflects on the relationship between architecture and geography, where the project is considered part of a larger transformation affecting the social and economic fabric, urban texture and image of a landscape, Capra said. stARTT focuses on manmade environmental transformation at different scales of intervention and at different degrees of complexity: landscape, territory, city, urban planning, public works and private architecture. Its work was presented in the 14th International Architecture Exhibition of the Venice Biennale in 2014.

Due to the immense growth of cities in the last several decades, the sustainability of urban life requires refraining from consumption of additional virgin land while recovering and improving existing urban territory.

More and more often, architects are called to work on plots that have already been occupied. The questions emerging from these new conditions are related to transformation and regeneration, where the contemporary design is strictly interwoven with the constraints of a multilayered site.

“The architecture milieu of Rome, and in general the Italian architecture milieu of the last century, have been special laboratories where the relation between modern architecture and existing urban condition has been investigated,” Capra said. “From the early Renaissance to today, Italian culture has uninterruptedly considered modernity in architecture including its connections with the past: that is to say, in continuity or in opposition with a multilayered existing territory, marked by the presence of history.”

“Architecture as Geography: When Father Mapple Was Just a Section” is an introduction to the structure of the urban condition of Rome and its architecture, but also “the primary lesson that we can extract from the city to produce contemporary architecture in continuity or in opposition with the existing urban conditions. In this sense architecture is not just a matter of invention but a matter of relation and, with luck, an intelligent way of life,” he said. 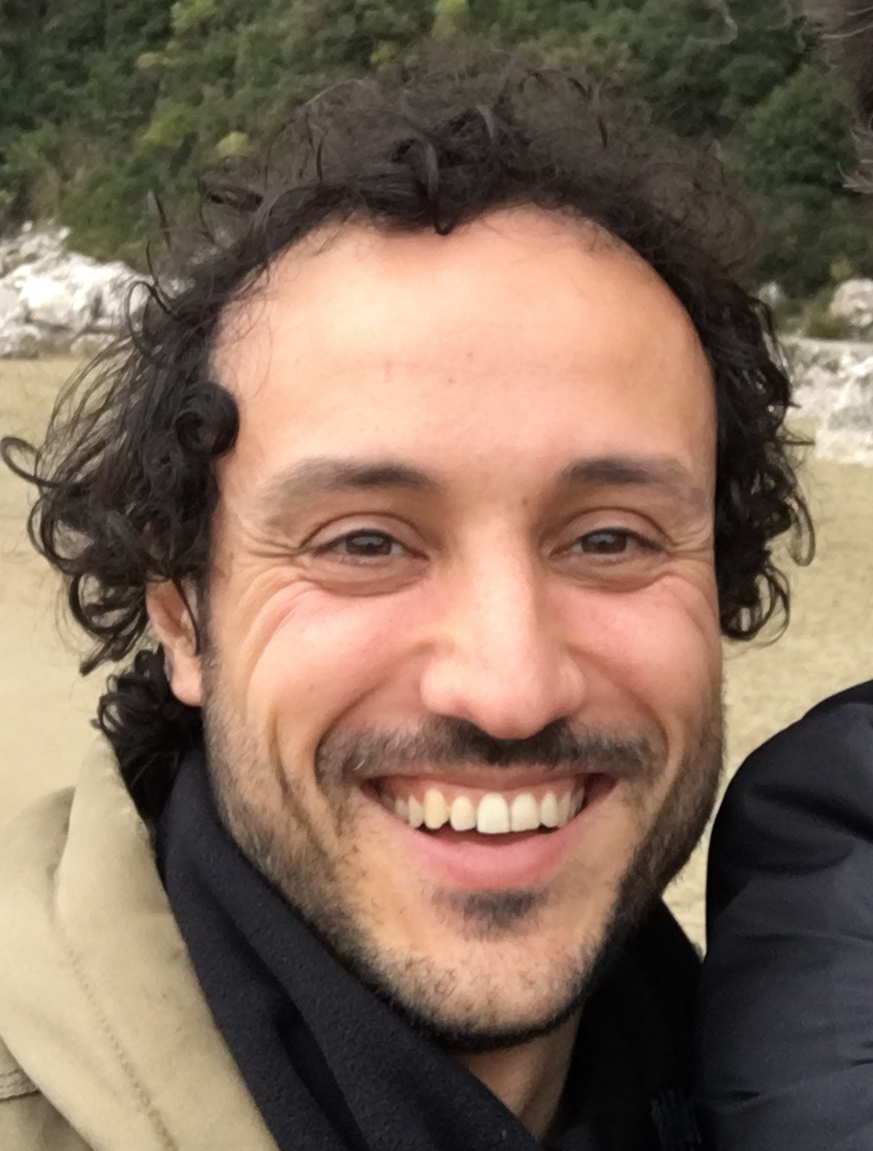