AMES, Iowa — Following an internal search, the Iowa State University College of Design has appointed Cameron Campbell to serve as its senior associate dean for planning and academic personnel.

Campbell, an associate professor of architecture who has served as the associate dean for academic programs since January 2016, will begin his new appointment July 1. In this new role, he will facilitate collegewide strategic planning and assessment; support the college’s seven departments in matters pertaining to academic personnel and faculty development; oversee budgets and budget planning with the college’s fiscal officer; provide continuity in the daily operation of the Dean’s Office and serve as the dean in his absence.

“The deep knowledge Cameron has developed of the operations of the college, his strong commitment to the education of our students and his dedication to the advancement of our faculty are characteristics that will serve the college well in his new position as senior associate dean,” said College of Design Dean Luis Rico-Gutierrez.

Associate Professor Mark Chidister, who has served as the senior associate dean since January 2016 and has held numerous other leadership positions within the college and university, will retire June 30.

Campbell joined the Iowa State faculty in 1999 as a temporary assistant professor of architecture. He moved into a tenure-track assistant professor position in 2003 and was promoted to associate professor in 2009. He served as the faculty adviser for the DATUM Student Journal of Architecture from 2000 to 2016 and has held many roles working with the architecture curriculum, including chair of the departmental curriculum committee. He has co-taught an interdisciplinary option studio for the past six years.

Campbell served on the College of Design’s Academic Affairs Council from 2010 to 2015, including three years as chair, when he also served on the Faculty Senate Curriculum Committee. He led development of the Design Studies 132X: Digital Media Foundations course and developed the ARCH 230: Design Communications course. He was part of an interdisciplinary faculty team that received an ISU Miller Faculty Fellowship in 2005-2006 to develop Design Studies 230X: An Introduction to Digital Design Media course.

The college will appoint an interim associate dean for academic programs until a search can be completed for that position, Rico-Gutierrez said. 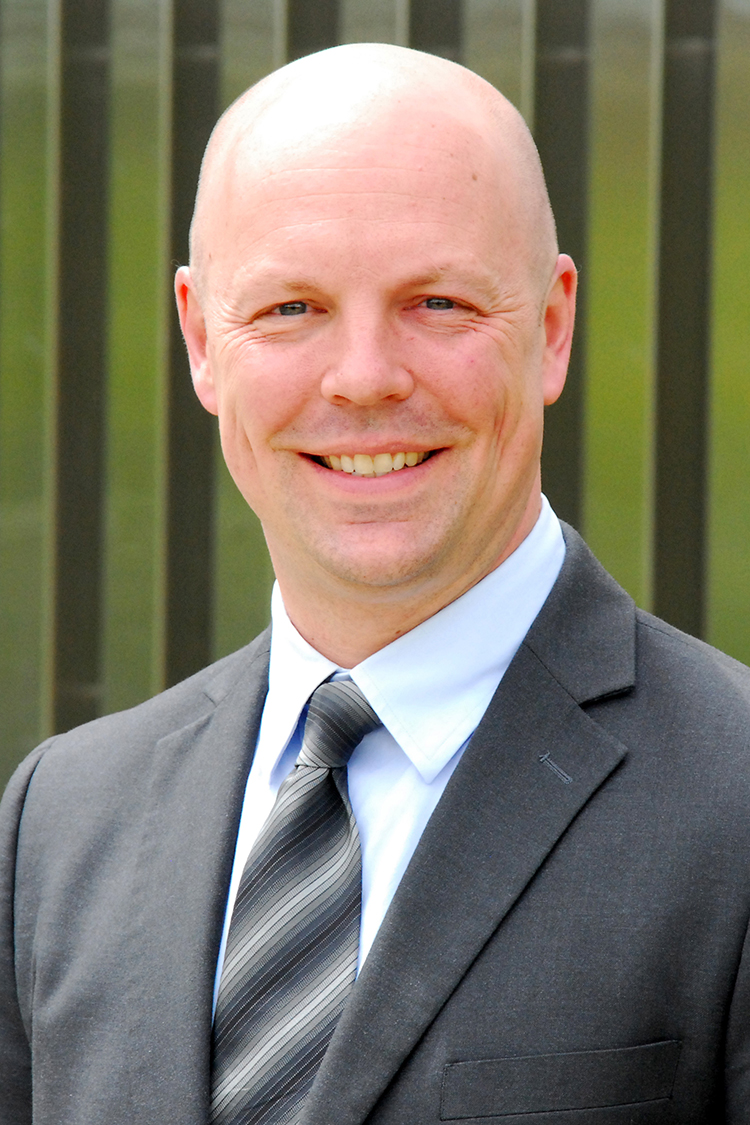