AMES, Iowa — Iowa State University junior Zoey Mauck has been named a Udall Honorable Mention in the annual scholarship competition sponsored by the Udall Foundation. Mauck, a double major in landscape architecture and community and regional planning from Des Moines, is one of 50 students in the nation to receive the prestigious recognition. The award was announced by the University Honors Program, which coordinates nominations and applications.

Established by Congress in 1992, the Udall Foundation awards scholarships to college sophomores and juniors for leadership, public service and commitment to issues related to Native American nations or to the environment. Scholars and Honorable Mentions are selected for their participation in campus and community activities, research and service.

Mauck was chosen from a field of 494 candidates nominated by 224 colleges and universities.

“As a future urban designer, I hope to redesign cities to lessen the impact they have on the environment … by promoting efficient transportation as a means to create lasting change,” Mauck wrote in her application. “In particular, I am interested in designing bike and pedestrian infrastructure that attracts people due to its human scale, ease of use and connectivity throughout the city.”

After completing her freshman year at Iowa State, Mauck spent the summer cycling from Charleston, South Carolina, to Santa Cruz, California, with Bike & Build, an organization devoted to affordable housing that brings together young adults to bike from coast to coast, stopping each week to build homes on the way.

Mauck’s experience in the landscape architecture Traveling Savanna Studio, which exposes sophomore students to the variety of natural and built environments throughout the U.S., inspired her academic focus “to design communities that make minimal impacts on the environment,” she said.

Mauck has been an intern for the Iowa’s Living Roadways Community Visioning Program, the Des Moines Bike Collective and Hubbell Community Management, and serves as a Cyclone Life blogger for the ISU Office of Admissions. She is the sustainability chair of the ISU chapter of the Student Society of Landscape Architects and is secretary and treasurer of The Green Umbrella, a student organization that serves as the voice of sustainability at Iowa State.

She received a Focus Grant from the university to create a portrait and interview series called “The 24%” to highlight the relatively small number of bike trips completed annually by women as compared with men and the barriers they face as women cyclists. Her work is available online and was displayed in a public exhibition at the Iowa State Memorial Union this spring.

“This project wasn’t just a matter of creating a compelling set of photographs. Women should feel every bit as comfortable biking as men do, and by displaying these portraits, I was able to showcase a community that too often goes unrecognized,” she said.

A member of the University Honors Program, Mauck has been on the Dean’s List every semester at Iowa State. She was a member of the ISU President’s Leadership Class in 2015-2016. She has received the Robert Dyas Scholarship for leadership in landscape architecture for the past three years.

“A number of mentors have been of great help to me academically and throughout the scholarship application process,” Mauck said. “I’m very grateful to all of them.”

Because the ISU undergraduate landscape architecture program is a five-year degree program, Mauck is eligible to apply for the Udall Undergraduate Scholarship again next year. 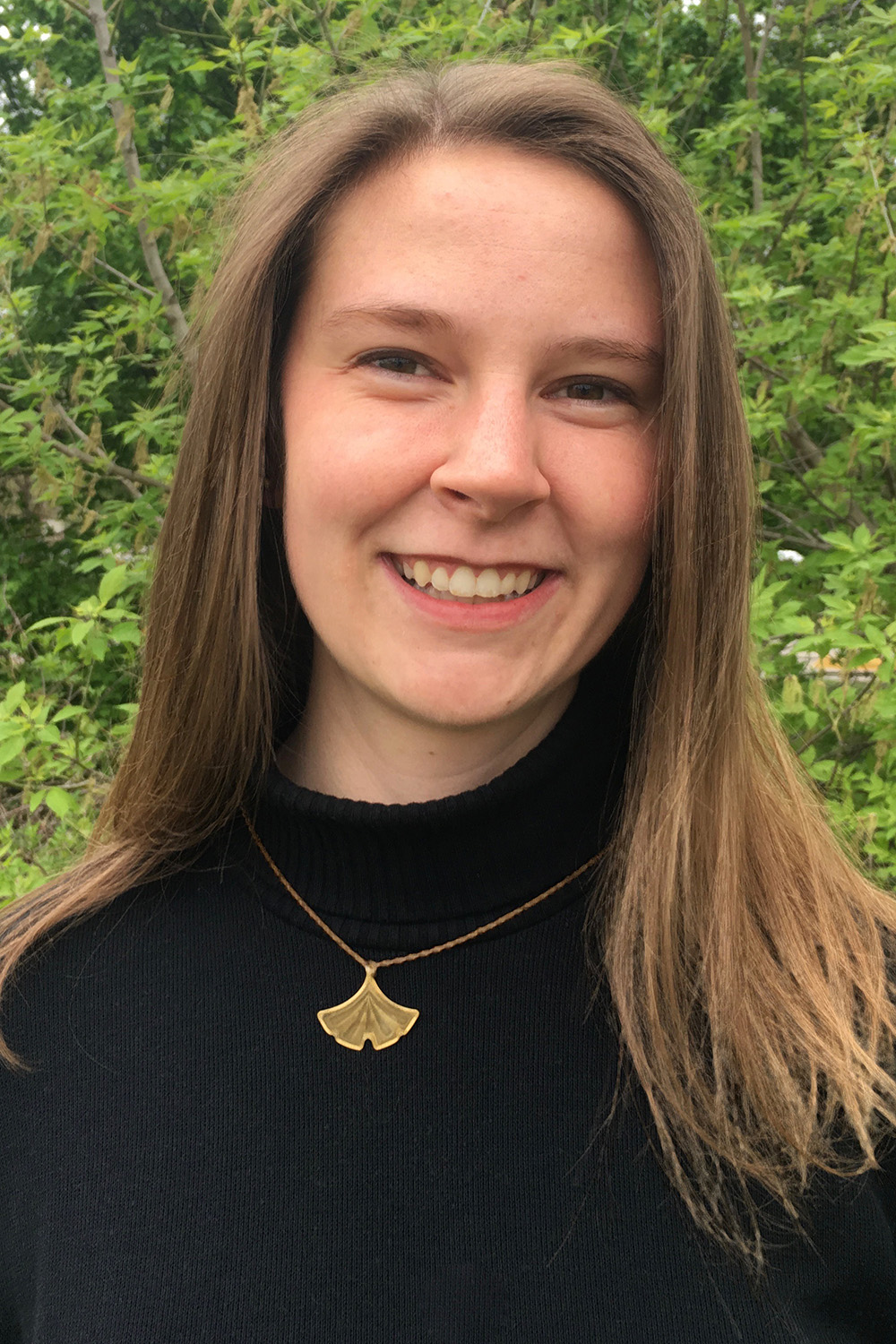