Ted Grevstad-Nordbrock, an Iowa State University assistant professor of community and regional planning, received a research grant from the ISU Center for Excellence in the Arts and Humanities for “The Heritage of Diplomacy,” a project investigating historic preservation and documentation in the multinational/multicultural context of diplomatic buildings.

His goal is to fully document the U.S. Embassy compound in Canberra, Australia, including an assessment of its history and fabric, its historical significance and eligibility for the U.S. Secretary of State’s Register of Culturally Significant Property — an inventory of historic U.S. diplomatic properties worldwide that are deemed worthy of recognition, interpretation, protection and preservation — and the government’s plans for the complex.

Grevstad-Nordbrock will travel to Canberra in July to explore the embassy compound, collect data and interview diplomatic staff and representatives from the U.S. Department of State Bureau of Overseas Building Operations Office of Cultural Heritage.

The project is part of the U.S. Department of State Cultural Heritage Documentation Project — a new partnership between the ISU College of Design and the Office of Cultural Heritage — which has already resulted in two multidisciplinary ISU studio courses (fall 2016 and spring 2017) on properties in London and an independent study on a site in Prague. 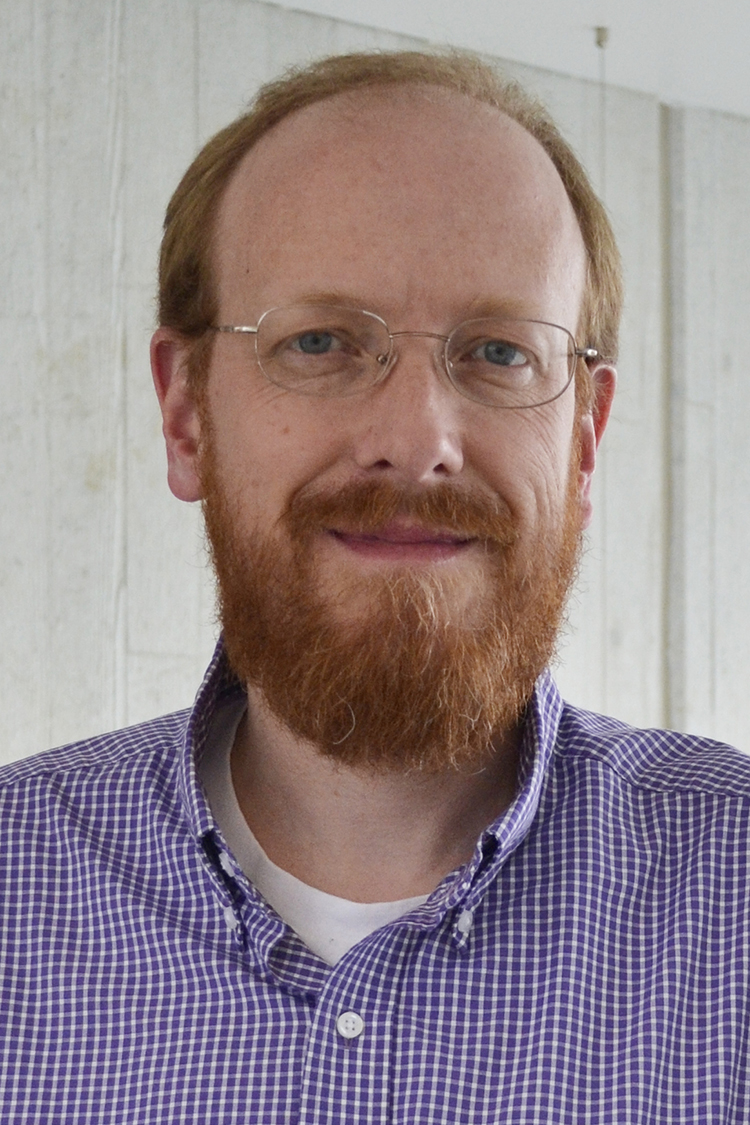