Duggan’s presentation, “Urban Acupuncture,” will begin at 6 p.m. in Kocimski Auditorium, room 0101 College of Design. Sponsored by the Department of Landscape Architecture, the lecture is free and open to the public.

“Urban acupuncture” is a new term for small-scale design interventions intended to activate spaces and communities. It speaks to the creation of partnerships and collaborations that work to solve systemic problems, such as social and environmental injustice, through urban landscape and infrastructure improvements.

Duggan holds a Bachelor of Landscape Architecture from Kansas State University. He began his professional career as a landscape designer with BNIM Architects (2004-2008), where he was exposed to a wide array of projects ranging from post-disaster community-recovery planning initiatives to green infrastructure urban design concepts. He was the director of innovations for the Make It Right Foundation in New Orleans (2008-2016), working at a variety of scales from regenerative residential garden designs to citywide infrastructure initiatives that served as showcases for sustainable recovery and development.

Metropolis magazine named Duggan among its 2012 Game Changers for his ambitious experiments in landscape design. He has been a speaker at TEDxHarlem, P4 Conference 2015, Dwell on Design 2014, 2012 ASLA National Meeting, AIA 2011 National Convention, National Black Caucus 2010, WEFTEC 2010, Reinvention New Orleans 2010 and GreenBuild 2009. He has served as an adjunct professor and guest critic for Tulane University, Kansas State University and the Kansas City Design Center.

About the Elwood Lecture 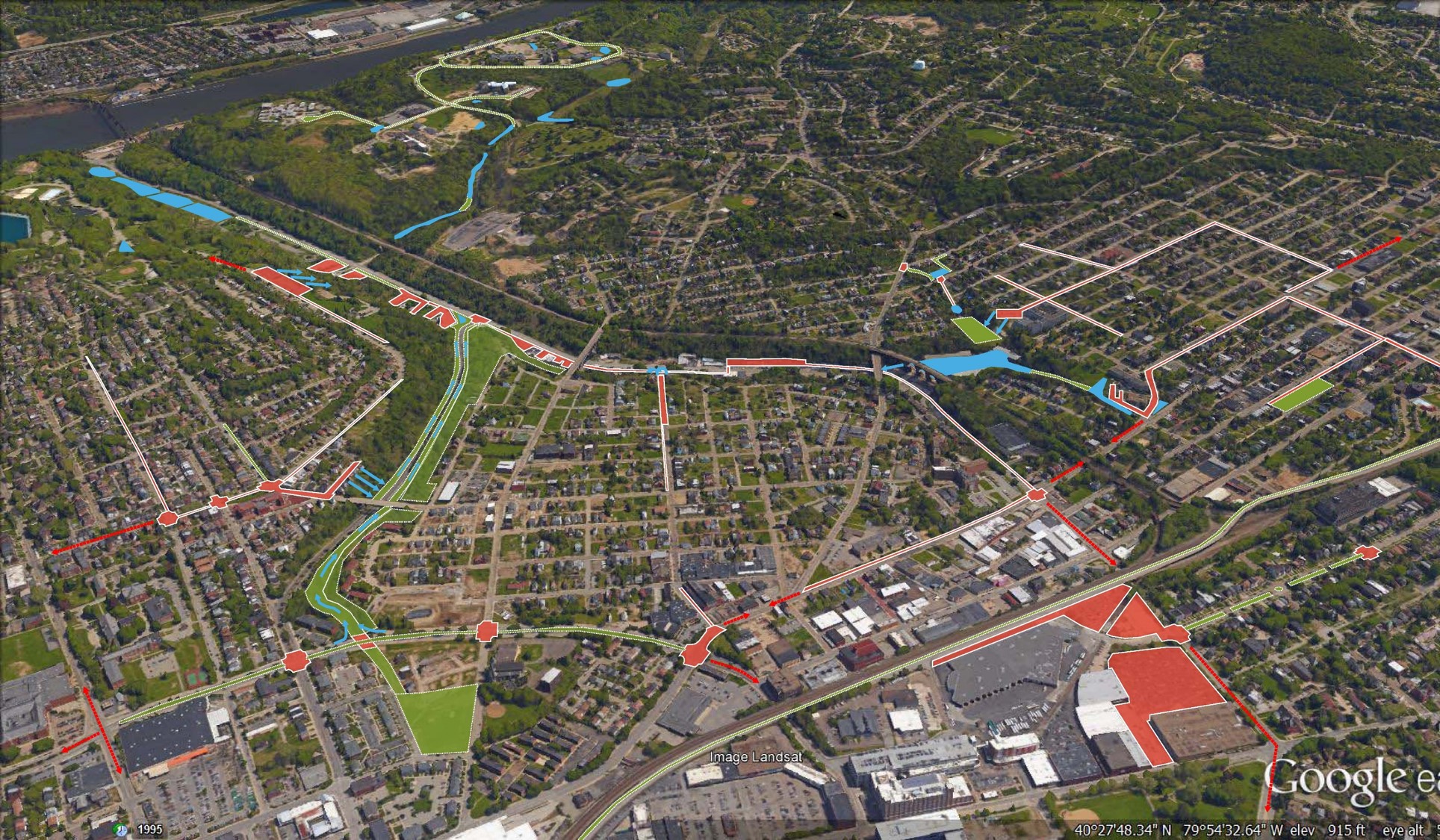