AMES, Iowa — Padraig Carmody, an associate professor of development geography at Trinity College Dublin and the editor of Geoforum, will speak about “The Geopolitics and Economics of BRICS Resource and Market Access in Southern Africa: the Zambian Case” in a lecture at Iowa State University.

Carmody’s public presentation will begin at 5:30 p.m. Monday, April 10, in Kocimski Auditorium, room 0101 College of Design. He will address the impact of BRICS (Brazil, Russia, India, China, South Africa) on African states’ development policy, practice and outcomes: Have they allowed for the creation of development space and, potentially, the emergence of developmental states, or has their influence reinforced the neoliberal nature of most African economies? Carmody will explore the BRICS relations with and strategies toward Southern Africa, with a specific focus on the impacts of China and South Africa, through the lens of the geopolitics of market and investment access in Zambia.

Part of the Contemporary Issues in Planning and Design Lecture series, his free talk is co-sponsored by the College of Design, Department of Community and Regional Planning, Department of Economics and program in African and African American studies.

Carmody holds a Bachelor of Arts and a Master of Science in geography, both from Trinity College Dublin, and a PhD in geography from the University of Minnesota. He previously taught at the University of Vermont, Dublin City University and St. Patrick’s College, Drumcondra, Ireland. He was a policy and research analyst for the Combat Poverty Agency in Ireland in 2002-2003. Carmody’s research centers on the political economy of globalization in Africa.

He is the author of The New Scramble for Africa, which received the Geographical Society of Ireland Book of the Year Award in 2012. He received an Irish Research Council Humanities and Social Sciences Senior Research Fellowship in 2011, the Robert Chambers Award for the Best Paper Presented at an Annual Conference from the Development Studies Association of Ireland in 2015 and a Royal Academy of Overseas Sciences Section of Technical Sciences prize in 2016. 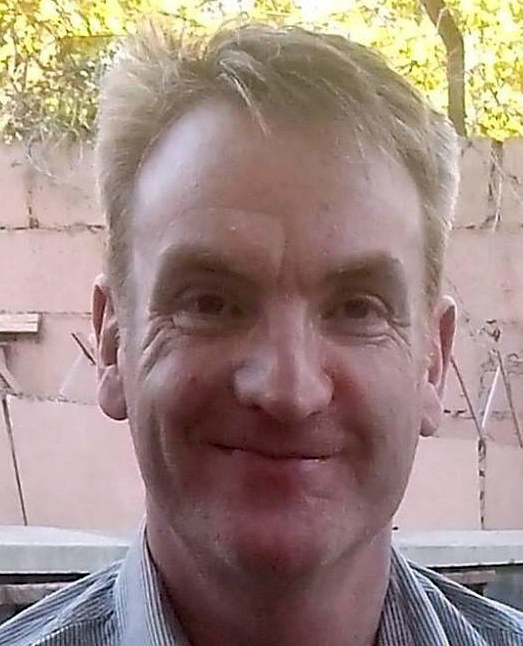