AMES, Iowa — Kevin Kane, associate dean for research and outreach in the Iowa State University College of Design, is the recipient of the 2017 P&S Woodin CYtation Award from the university’s Professional and Scientific Council.

Named in honor and memory of Dan Woodin — a 36-year ISU P&S employee and four-term P&S Council president who died in September 2013 after a year-long battle with cancer — the award recognizes a P&S employee who demonstrates exemplary service to the P&S Council or other P&S employees; demonstrates willingness to go above and beyond; displays a great attitude and a true compassion for others and treats everyone with respect; and demonstrates leadership, innovation and initiative.

Kane will be honored at the P&S Council CYtation Awards Ceremony at 8 a.m. Thursday, March 23, in the ISU Alumni Center’s Reiman Ballroom.

Kane — who also serves as the director of the ISU Geographic Information Systems Support and Research Facility and the Institute for Design Research and Outreach — is known as an effective leader, resource and mentor for faculty, staff and students. He has conducted extensive research into the role of non-faculty academic professional staff in higher education; his work has helped influence Iowa State administration regarding appointments and compensation for P&S staff whose role is similar to faculty in research and/or teaching.

Kane served on the P&S Council for nine years, including as vice president (2002-2003) and president (2003-2004 and 2004-2005), when he also served as a member of the ISU President’s Advisory Committee on Budget and Planning, Strategic Planning Committee and Strategic Planning Facilitation Group. He has been a member of numerous university-wide search committees and a key contributor to university policy development committees, including the Performance Management Policy and Academic Misconduct Policy. He chaired the Iowa Geographic Information Council in 1998-1999 and 2002-2003. 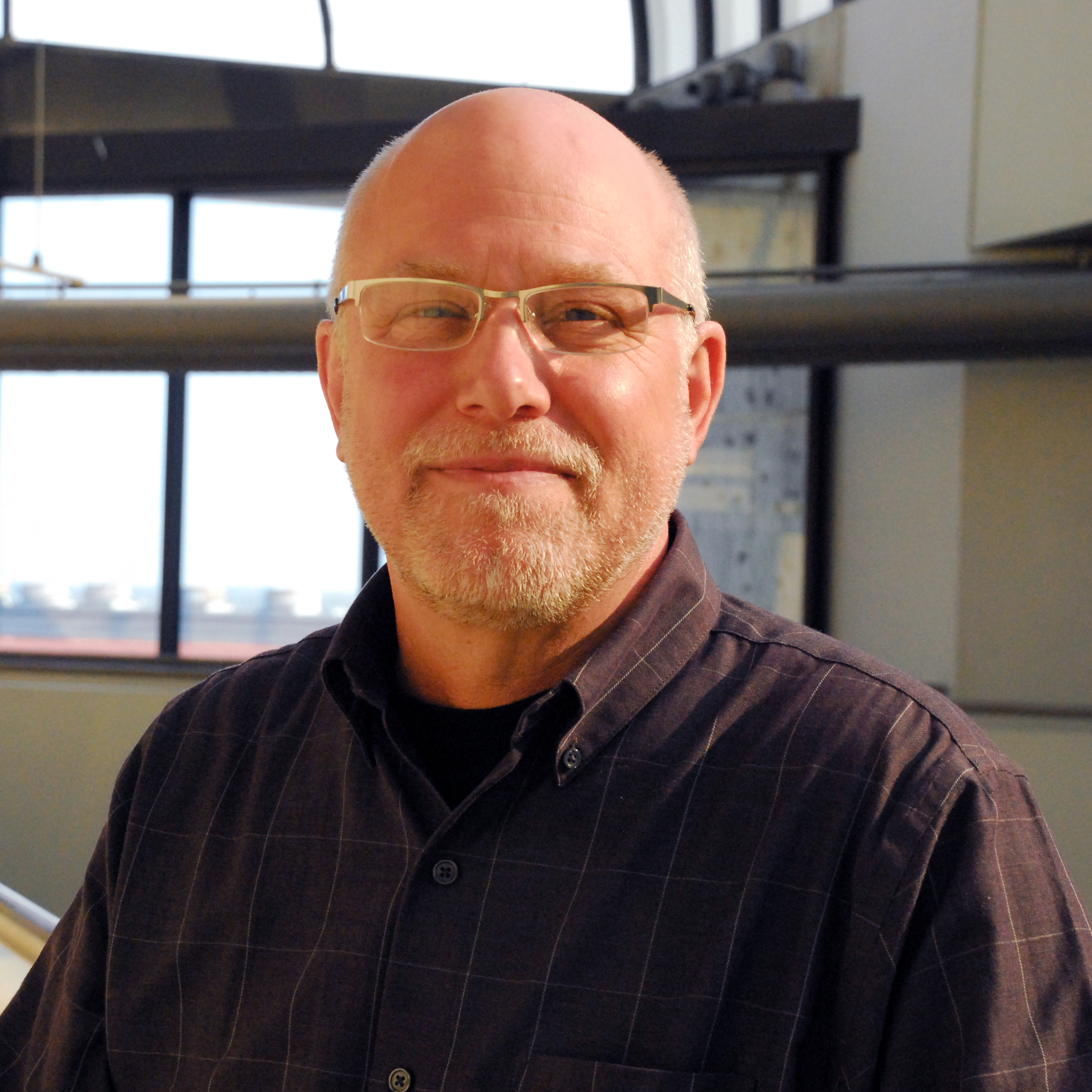