AMES, Iowa — Keetra Dean Dixon, assistant professor of graphic design at the Rhode Island School of Design, will speak about her hybrid design background and category-defying creative practice as part of the Underrepresentation of Women in Industrial Design and Architecture Lecture Series at Iowa State University.

Dixon will present “Building to a Point of Always Building” at 4:30 p.m. Wednesday, March 29, in Kocimski Auditorium, room 0101 College of Design. Co-sponsored by the Department of Industrial Design, College of Design and Women’s and Diversity Grants Program, her talk is free and open to the public.

Dixon is a designer, director, artist and teacher whose background and expertise often leads her work toward speculative terrain, such as the leveraging of emergent technologies and the shortcomings of ubiquitous creative tools. In 2014 she traded in her role as an experiential design director in New York City and moved to Alaska to focus on independent practices, including lettering, sculpture and product design. Since then she has been testing the claim, “I can do my job anywhere.”

In this lecture, Dixon will share how reinvention has amplified her love of developing new processes and discovering different ways to create connection through wonder.

Dixon received the Presidential Teaching Award in 2005. She was named an Art Directors Club Young Gun and one of Print Magazine’s “20 under 30” in 2008. Her client roster includes the New York Times, Nike, Volkswagen and Coach. Her work has been exhibited at the Cooper Hewitt, Smithsonian Design Museum; Kessel Kramer Gallery; Walker Art Center; and Museum of Arts and Design in New York City, and is in the permanent design collection at the San Francisco Museum of Modern Art. She completed commissions for the 2009 U.S. presidential inauguration and the 2012 Olympic Games.

Dixon was the design director for installations featured at the 2008 Venice Biennale and 2010 01SJ Biennial in San Jose, California. In 2013 she participated in “Incongruous,” a residency for “brazen experimentation in design practices” with the Museum of Arts and Design. She has appeared in numerous publications, including How, Print, Surface, Time, étapes and Vogue Italia. She is a frequent speaker at conferences, colleges and universities throughout the U.S. and internationally. 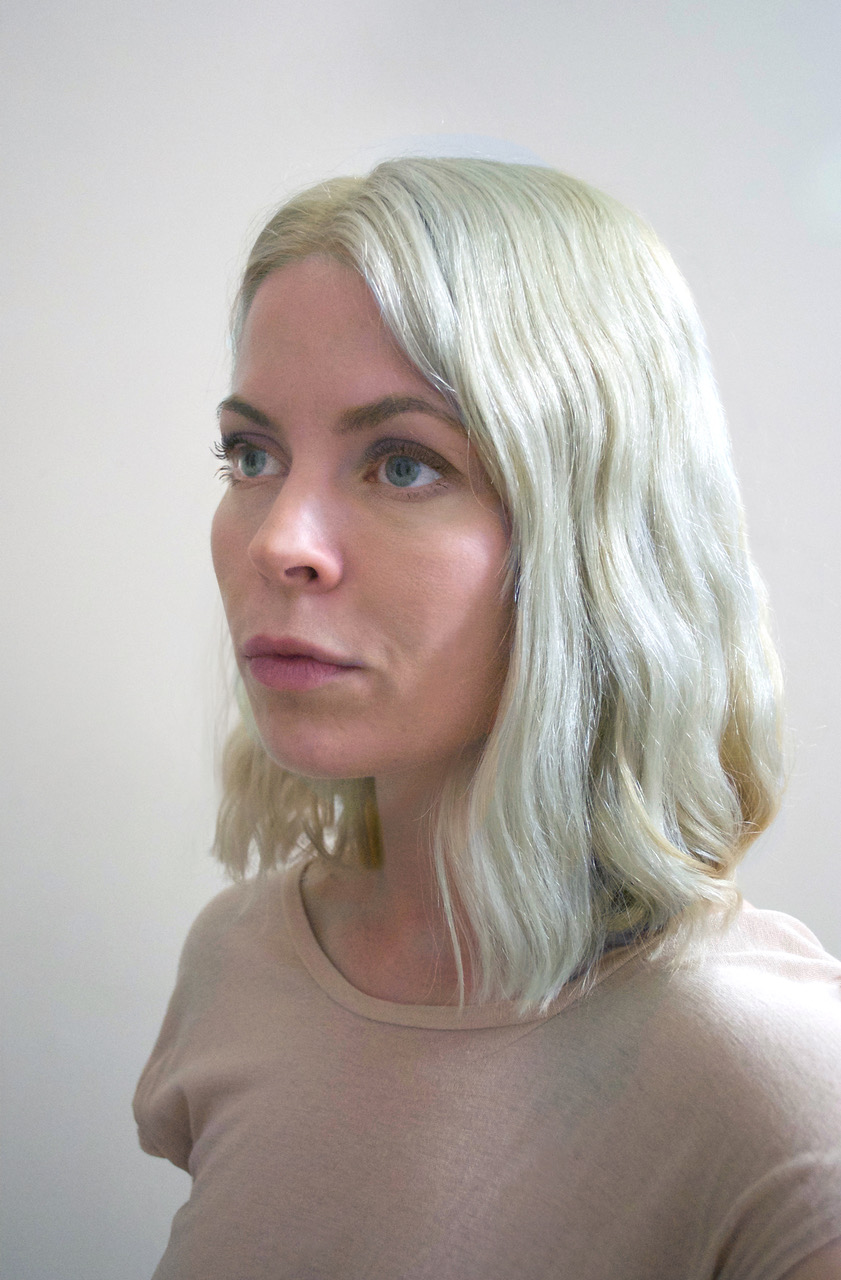