Kimberly Zarecor, associate professor of architecture, will speak about her book on mid-20th-century housing in Czechoslovakia in a lecture in Washington, D.C.

Zarecor will present “Manufacturing a Socialist Modernity: Housing in Czechoslovakia, 1945-1960” at 6 p.m. Thursday, Feb. 23, at the Embassy of the Czech Republic. The lecture is co-sponsored by the embassy with the Slovak American Society of Washington, D.C., and American Sokol in Washington.

Published in 2011, Manufacturing a Socialist Modernity focuses on the intersection of architects, housing design and the state apparatus in the early years of Communist Party rule. It follows the development and deployment of standardized mass-housing types, such as the prefabricated structural panel building, and examines the relationship between communism and architecture. It was awarded an honorable mention by the Czechoslovak Studies Association for the 2011-12 Book Prize and was an official selection for the Book Pavilion at the 2014 Venice Biennale. Academia Press published a Czech translation of the book in February 2015. 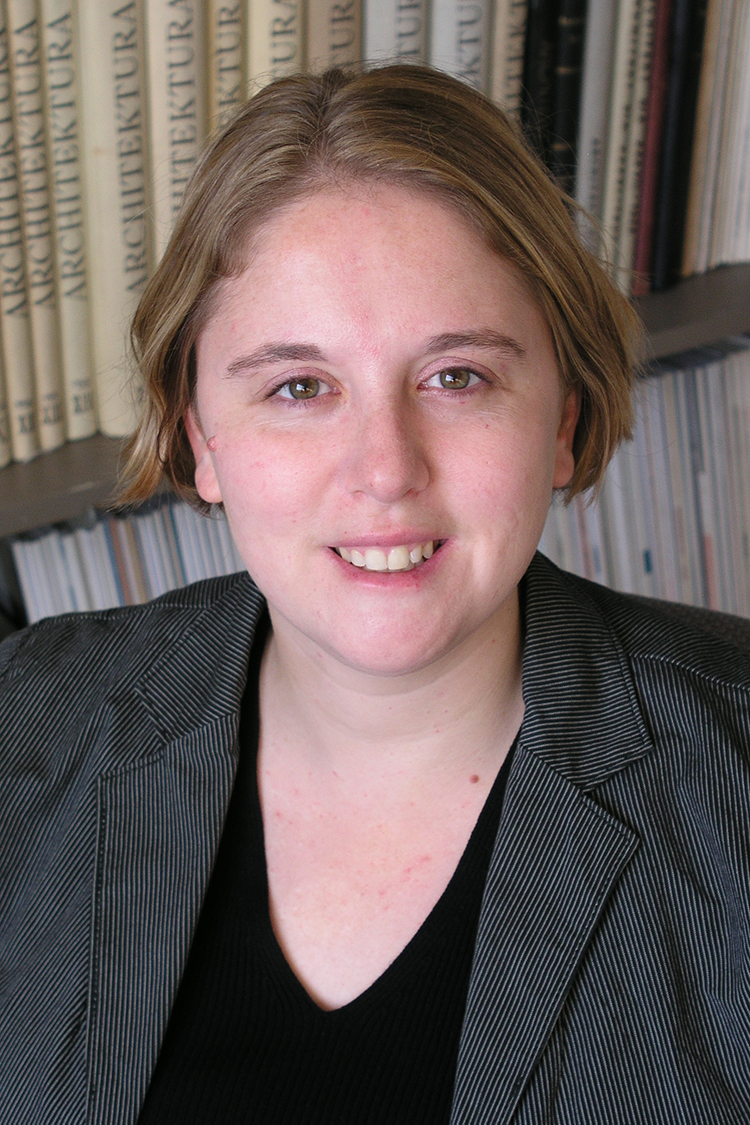