In his presentation, Bove will investigate the multiple relationships between a work of architecture and the identity of the place, providing a theoretical introduction to the concept of genius loci along with a selection of personal design experiences. Part of the ISU College of Design Rome Program Lecture Series, his free talk will be at 6:30 p.m. Thursday, Feb. 16, in Kocimski Auditorium, room 0101 Design.

Bove received a Laurea Architettura from the University of Roma Tre School of Architecture in 2003. During his studies he spent a semester at the University of Arkansas School of Architecture and collaborated with international programs. In 2004 he joined n!studio-Ferrini & Stella Associated Architects in Rome, where he has been responsible for projects including museums and cultural buildings, archaeological and historical sites, residential and landscape designs in Italy, Europe, China and Vietnam, with a focus on promotion of cultural heritage and sustainable development.

The projects Bove has developed with n!studio have been published by international architecture magazines including Casabella, Domus, World Architecture, Architecture Crèe, Bauwelt, TC Quadernos, Architectural Review and the catalogs of the Venice Biennale and the Milan Triennale. The studio’s work has been exhibited in “Italy Now” at Cornell University; Royal Institute of British Architects, London; “Sustainable Italy” at London Festival of Architecture; “ArchiLab 2008” and “XI International Architecture Exhibition” – Venice Biennale.

Since 2004 Bove also has collaborated with various universities and academic institutions in Rome. He assisted Professor Maurizio Ranzi in his “Design Studio IV” at the University of Roma Tre for three years. Since 2013 he has taught urban design studio to American students from Carnegie Mellon University, Parsons School of Design, Pennsylvania State University and University of Massachusetts through the Pantheon Institute study abroad programs. He began teaching interior design for the ISU College of Design Rome Program in 2016. He frequently serves as external juror for final reviews at American and Canadian institutions in Rome, including Temple University, Tulane University, University of Waterloo and Woodbury University.

While at Iowa State, Bove also will visit classes and be available for desk-critique sessions with architecture, urban design and interior design students. 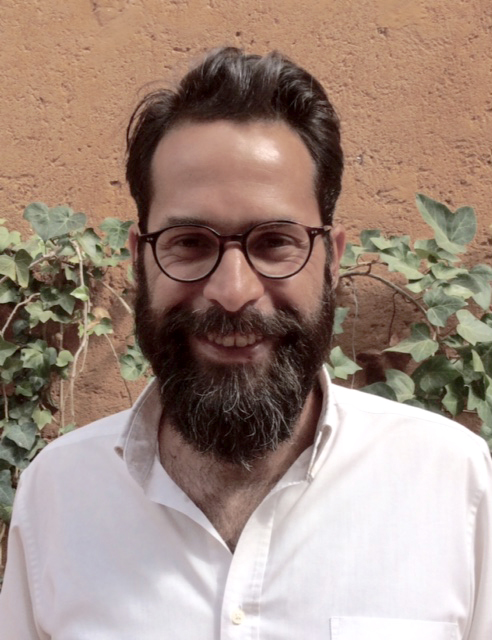