The segment will air on 89.1 FM between 7:30 and 8 a.m. The Local Talk program is live streamed and later archived online.

The students developed their project in the fall 2016 industrial design junior studio section taught by Assistant Professor Verena Paepcke-Hjeltness. Each of the four class sections (taught by different faculty members) was tasked with creating a project on the topic of disaster and emergency response, with five broad areas of focus: water, sanitation and hygiene in emergencies; emergency shelter components; rapid-response capabilities; first responders support; and after first responders leave.

Representatives of local emergency management agencies (EMAs) like the Red Cross along with Morgan, firefighters and emergency medical technicians provided information to help students determine “the right problems to be solved and the areas with the most opportunity for them to make an impact,” Paepcke-Hjeltness said. They also provided feedback throughout the projects’ development to help teams hone their designs.

“We chose to focus on damage assessment after a flood because flooding is one of the most common natural disasters and it can occur anywhere—coastal, inland, flash flooding. A lot of people don’t expect to be affected but often they are the ones who wind up with damage and many don’t have insurance,” Harksen said.

After first responders leave and residents are evacuated and safe, emergency management personnel like Morgan must travel throughout the affected area to assess and report physical damages to the Iowa Homeland Security and Emergency Management Department, which determines whether to apply for a presidential disaster declaration to obtain federal aid. The local EMA staff also use the collected data to work with communities to try to prevent future damage from a similar event.

“Our team developed the DAK, or damage-assessment kiosk, with three main goals. The first and most critical is communication—between homeowners, business owners and others in the community who are affected by the disaster and the responders who need to know what has been damaged and how badly,” Evans said.

“There aren’t enough emergency management staff to rapidly go through and determine who needs help the most and come up with a dollar figure for how much aid might be needed. They also typically can only see damage to the outside of buildings, whereas residents know that their basements are flooded. Our kiosk helps bridge this gap by allowing people to self-report damage and share information like whether they have insurance and what the deductible is.”

The second goal of the DAK is comfort, Harksen said. “The idea is that these kiosks would be available for the Red Cross to set up in temporary shelters where people go after being evacuated. The form of the kiosk looks like it’s hugging you and gives you a safe feeling as you approach. It’s meant to be friendly and help give people a sense of hope in an uncertain situation.”

The third goal is simple awareness, with graphics on the outside of the kiosk encouraging people to self-report damage and an interface that explains how the data being provided helps them personally and helps the emergency responders.

“There are existing methods to self-report damages (websites and mobile apps) but they have shortcomings,” Evans said. “We had people test them and took notes on what they didn’t understand and where they had trouble navigating the tool. Then we looked at ways to make it more visual and easier to use.”

The kiosk also is designed with a rotating keyboard to allow for both seated and standing accessibility, and the “hugging” panels’ inward curve helps provide privacy for the user.

“The kiosk design and their concept of putting it into emergency shelters shows some very good thinking,” Morgan said. “You have a captive audience — it’s smart to gather that information while you can. It was very perceptive to blend the technical aspects with the human emotional aspects of people thinking about how bad things are and giving them a sense of taking control and working toward a better situation down the road.”

Morgan also believes the students’ evaluation of the app the state uses for local EMAs to submit damage-assessment data identified some important issues and recommendations for improvement. He has forwarded their analysis to Iowa Homeland Security for possible action.

“The work all the students did in class really enforces the three pillars we have across emergency management in Story County: the community, the individual and the government,” Morgan said. “They’re working to bridge all three. And by growing their own knowledge of disaster response and emergency management, I hope they’ll incorporate some part of that into what they do after they graduate.” 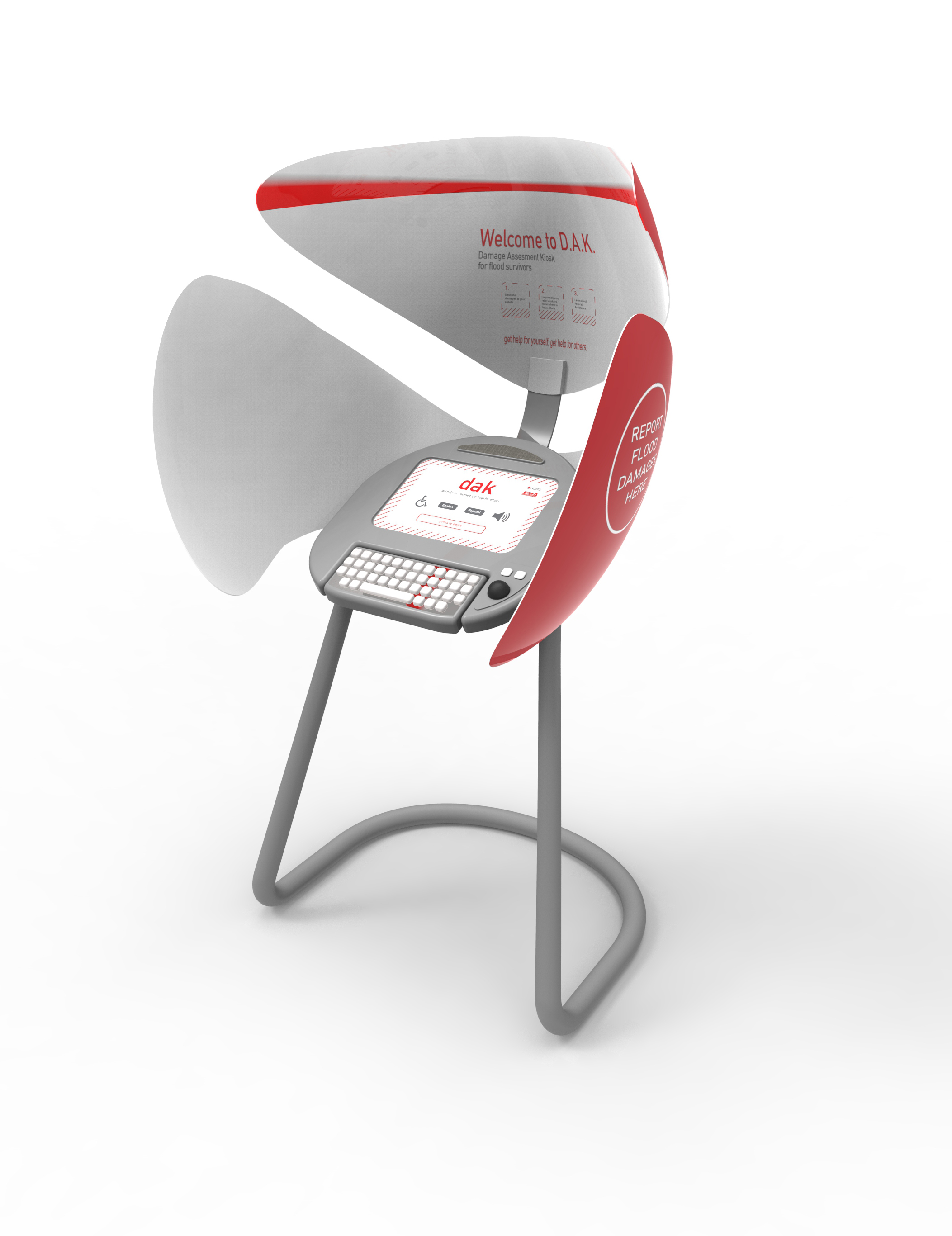 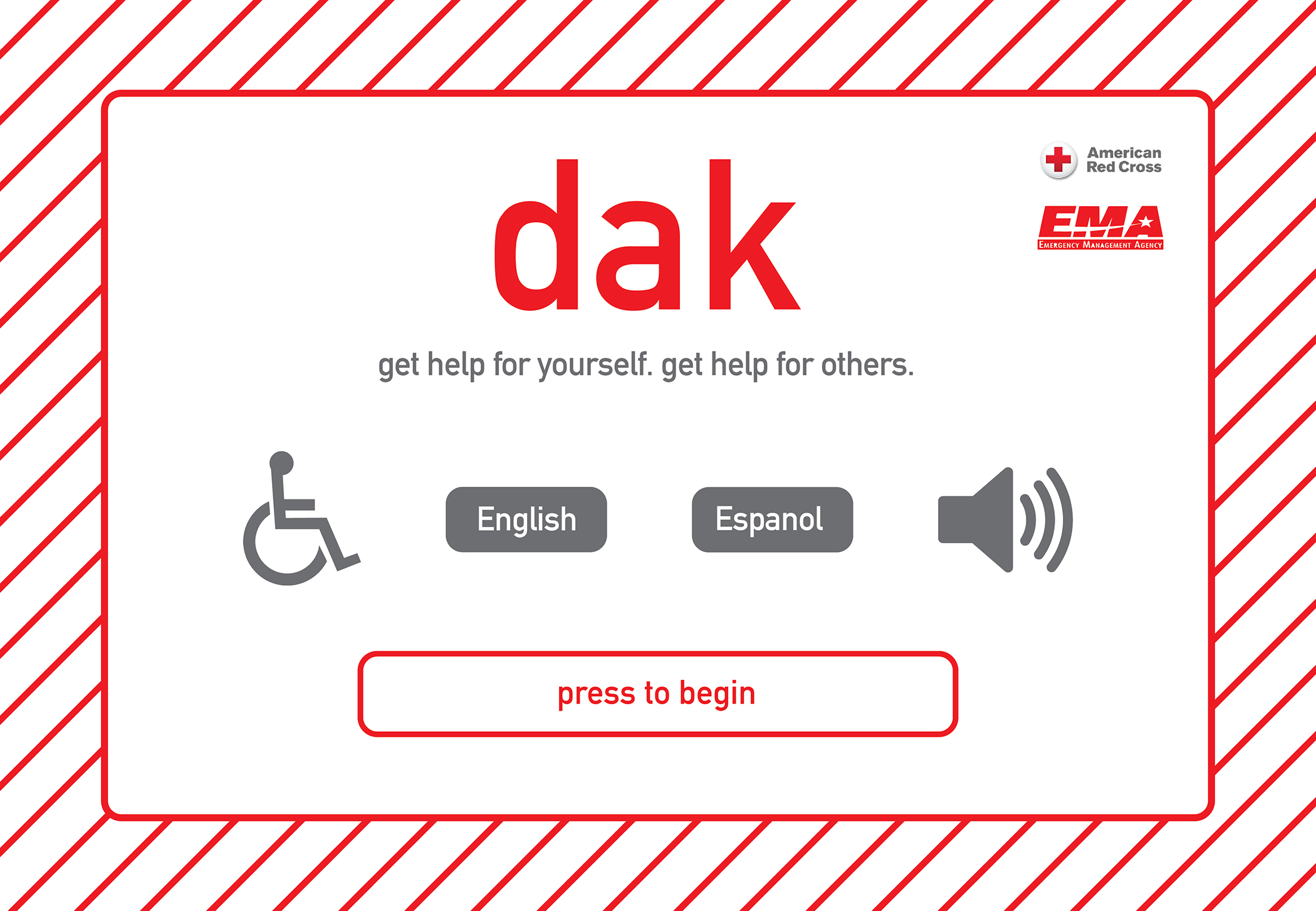