AMES, Iowa — Laurelin Haas of Muscatine will represent the Iowa State University College of Design as its student marshal at the university’s public commencement exercises Saturday, Dec. 17, at Hilton Coliseum. Her faculty escort will be Monica Haddad, associate professor of community and regional planning.

Haas was a George Washington Carver Scholar and a member of the University Honors Program at Iowa State. She received the nationally competitive $20,000 David L. Boren Scholarship in 2014 for a full year of study abroad at the Shanghai University of Finance and Economics in China. She was recognized with the ISU Department of World Languages and Cultures Distinguished Achievement in Chinese award in 2014 and the American Institute of Certified Planners Outstanding Undergraduate of the Year award in 2015.

Haas completed internships with the Joint U.S.-China Cooperation on Clean Energy, Davenport Community Planning and Economic Development Department, Prairie Rivers of Iowa and ISU Office of Sustainability’s Live Green! Initiative. She served as a Cyclone Aide and director of events for the ISU Inter-Residence Hall Association in 2013-2014 and was a member of the Iowa State Singers from 2012 to 2014.

As Haas’ Honors project adviser, Haddad, her faculty escort, helped her put the skills she learned in the classroom into practice through an independent research project she presented at the 2016 Research in the Capitol event in Des Moines and at the 2016 Iowa Chapter of the American Planning Association Conference in Burlington. 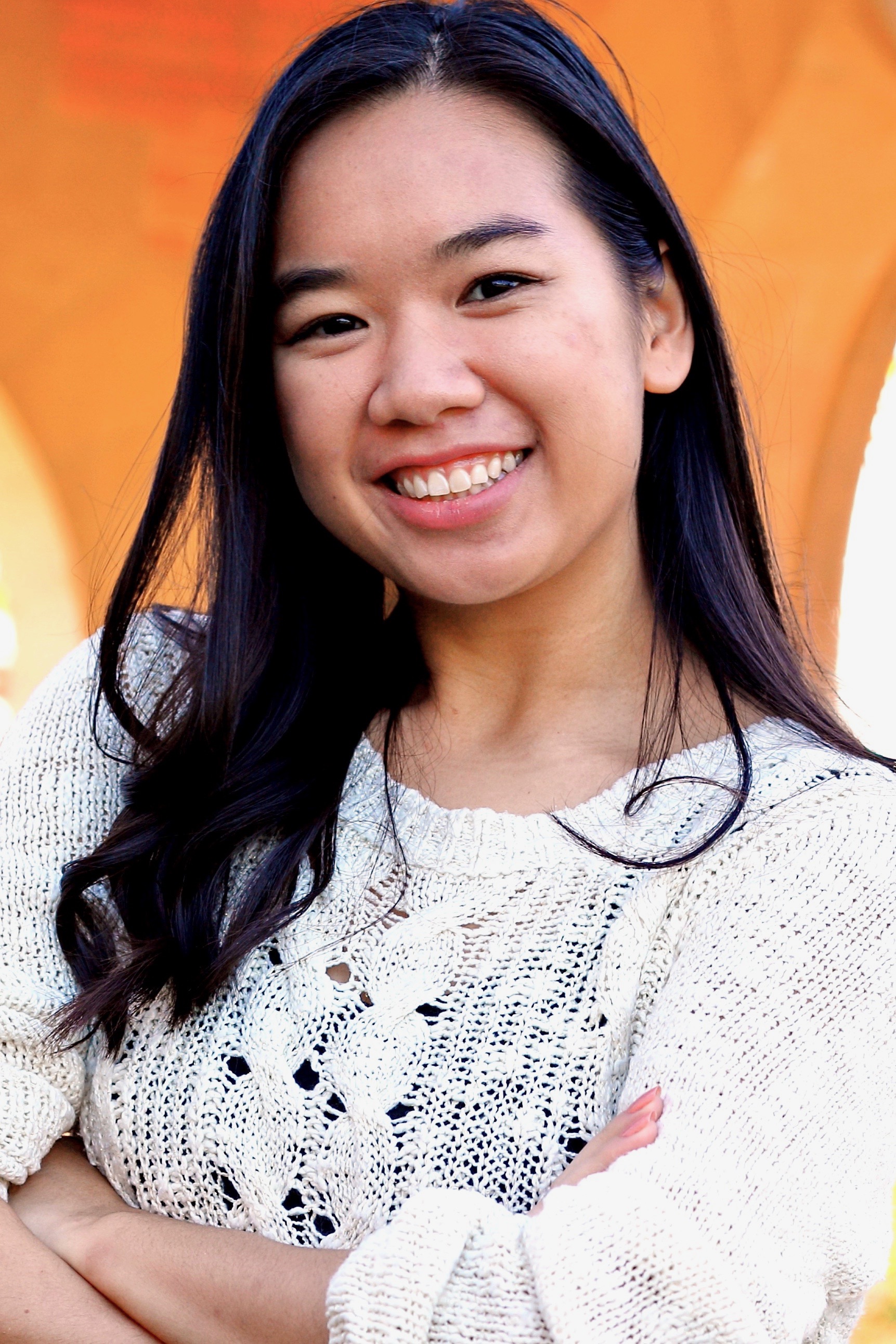