AMES, Iowa — Marie Louise Ryan, a second-year graduate student pursuing degrees in community and regional planning and sustainable agriculture at Iowa State University, has received a 2014-2015 Fulbright U.S. Student Award to do research on barriers to preserving traditional rice varieties and the role of women in promoting rice diversity in Nepal.

The grant offers one academic year of study or research in the host country of the applicant’s choice. It includes round-trip transportation and funding to cover room, board and incidental expenses, based on the local cost of living. Ryan also will receive a small stipend for Nepali language classes.

A native of New Orleans, Ryan selected Nepal for her research because “I’m interested in crop diversity and preserving place-based foods, and Nepal is a center of origin for rice,” she said.

While Nepalese peasant farmers grow hundreds of traditional rice varieties, this diversity is not represented in Nepal’s markets, she said. “By exploring where and why genetic narrowing occurs in the supply chain and understanding the barriers to diversity promotion at the market level, my study will aid Nepal’s crop-conservation efforts.”

“Given the predominance of women as subsistence farmers, their influence on household consumption and their role in the food marketing system, a gender-based approach offers an ideal opportunity to engage and empower women in promoting crop diversity and conservation.”

Ryan will spend 10 months from mid-August 2014 through mid-June 2015 in three agro-ecozones in Nepal (mountains, hills, plains), studying ways women can use markets to promote rice diversity. She will collaborate with LI-BIRD (Local Initiatives for Biodiversity, Research and Development)—a nongovernmental organization that works with resource-poor and marginalized people in the sustainable management of agricultural and natural resources—the Nepal Agricultural Research Council, and other agencies and organizations with agricultural development programs in Nepal.

For Ryan, “the greatest challenge likely will be trying to do research without technology. I don’t know if I’ll have electricity to power my laptop or devices to record data, or access to the Internet,” she said. “Things may not work the way I anticipate, so flexibility and patience will be key.”

Ryan, who earned a bachelor’s degree in French and Francophone studies from Davidson College in North Carolina and speaks fluent French, plans to hire a translator for the field-study phase of her research but also hopes to learn enough Nepali to communicate directly with local farmers.

“Although Nepali has a completely different structure and alphabet, I’m hopeful that by being bilingual already, I will be better able to acquire a new language,” she said.

Ryan’s Fulbright research will serve as the basis for her graduate thesis on the potential of local markets to conserve and promote agrobiodiversity while empowering women to lead such efforts. She expects to receive her master of community and regional planning and master of science in sustainable agriculture degrees in 2016.

The Fulbright U.S. Student Program, sponsored by the U.S. Department of State, operates in more than 140 countries worldwide. More than 1,500 students annually receive grants to study, research and teach overseas. 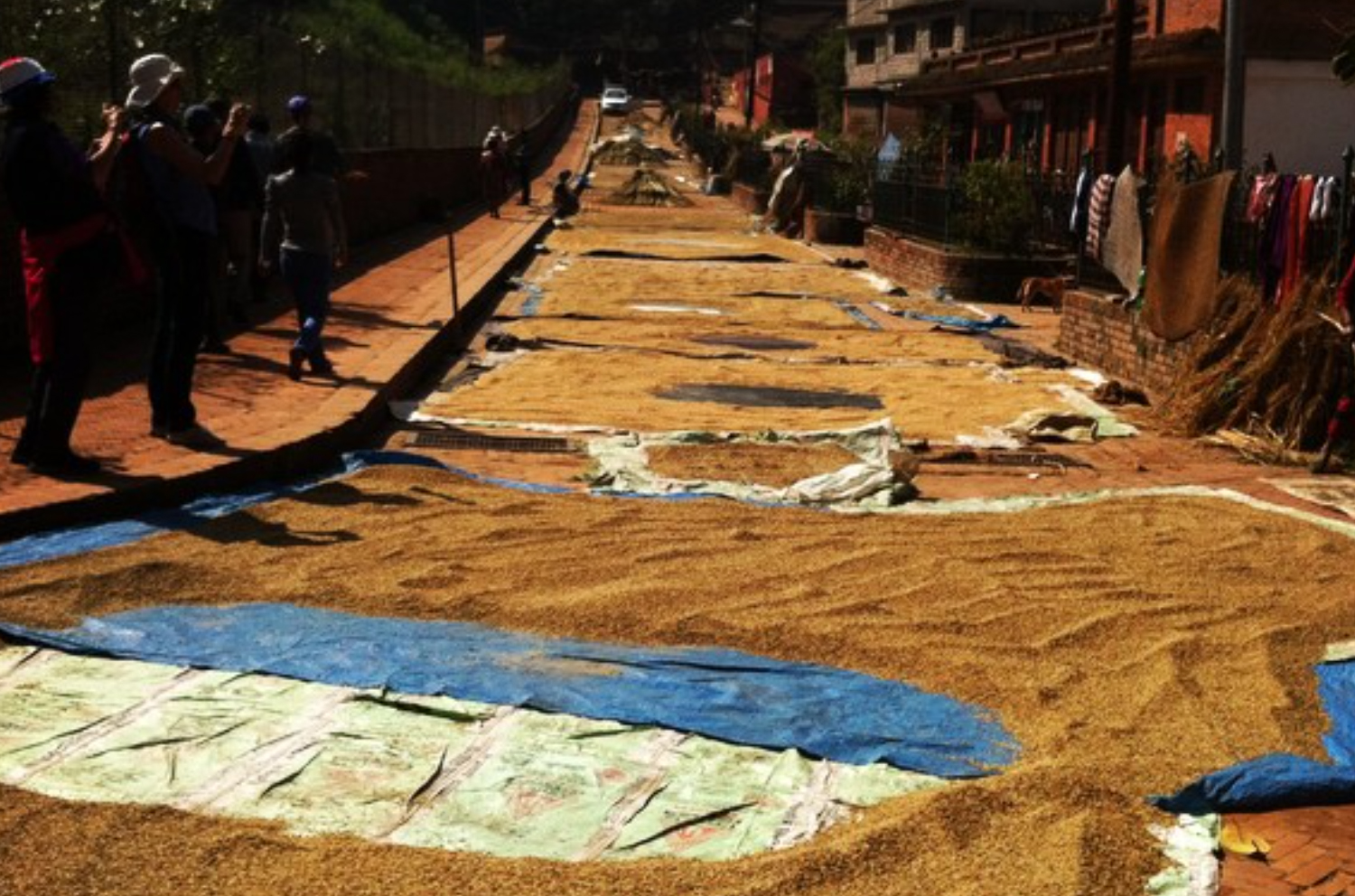