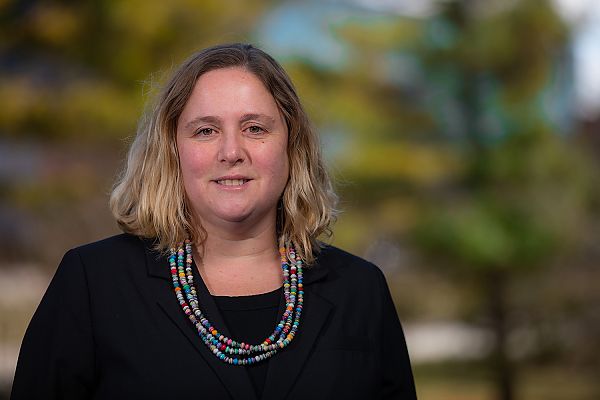 In her architectural history research, Professor Zarecor considers the historical and contemporary architecture in the former Czechoslovakia. Her 2011 book with University of Pittsburgh Press, Manufacturing a Socialist Modernity: Housing in Czechoslovakia, 1945-1960, focuses on the intersection of architects, housing design, and the state apparatus in the early years of Communist Party rule. It follows the development and deployment of standardized mass-housing types such as the prefabricated structural panel building and examines the relationship between communism and architecture. It was awarded an honorable mention by the Czechoslovak Studies Association for the 2011-2012 Book Prize and was an official selection for the Book Pavilion at the 2014 Venice Biennale. Academia Press published a Czech translation of the book in February 2015 in the series, Šťastné zítřky.

An on-going project considers the postwar development of Ostrava, a Czech industrial city with a coal and steel industry dating back to the early nineteenth-century. She was a Faculty Fulbright Research Fellow in the Czech Republic in 2011-2012 and a 2013 Erasmus Mundus Fellow in support of this research. In addition to her book, she has published a number of journal articles, book chapters, book reviews, and other texts. A full list of publications can be found on her CV. ISU Digital Repository: http://works.bepress.com/kimberly_zarecor/.

In September 2017, she started as the Principal Investigator on a new NSF-funded project about rural Iowa communities that was inspired by her research on Ostrava as a shrinking post-industrial city. Looking at small and shrinking rural communities in Iowa, the research team is studying 7 Iowa towns that are shrinking, while also protecting quality of life for the current residents. Using the concept of 'shrink-smart' from European work on this phenomenon in large cities, the research breaks new ground by asking what smart shrinkage looks like in rural places and how towns can make good decisions about their future even as they lose population. Project website: http://scc.design.iastate.edu.