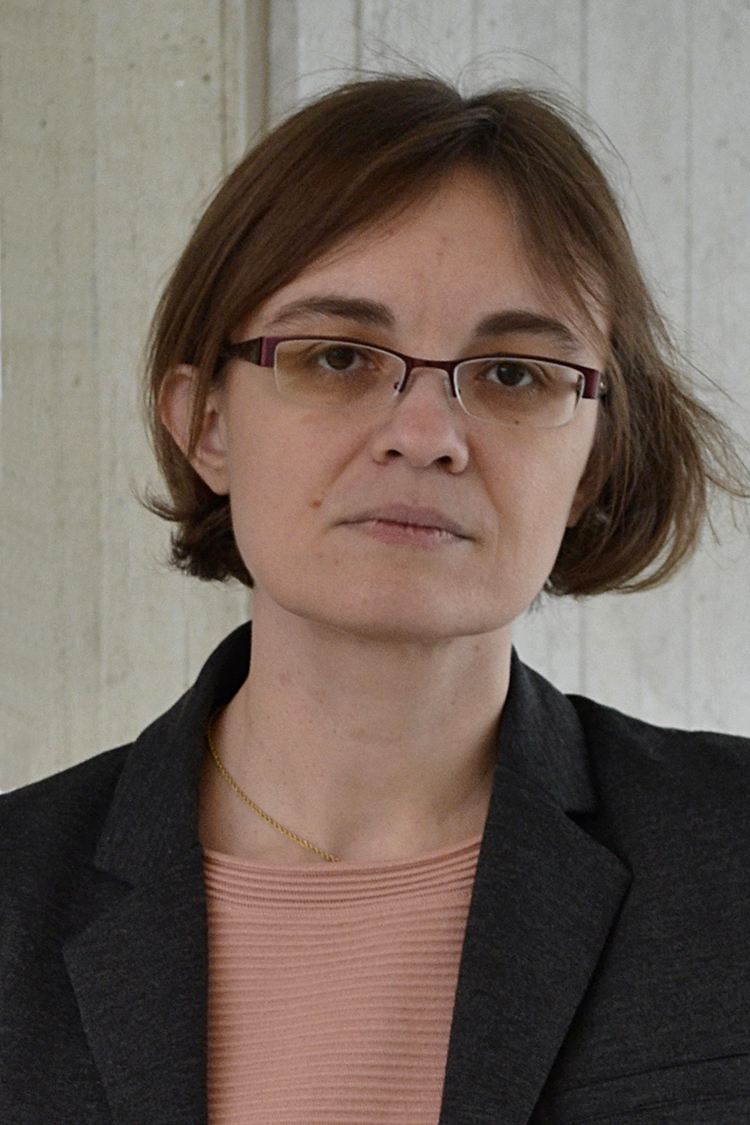 Trained both as an architect and an historian of art and architecture, I specialize in cross-cultural and religious themes of architecture in the Balkans and the Mediterranean region. Areas of research and teaching include various topics in the architectural history and theory; the meaning and form of micro-architecture; the relationships between the architecture and the monumental and performative arts; the relationships between the human body, sacred space, and memory; and the integration of aesthetics, anthropology, geography, and spirituality across cultures.

In my monograph The Framing of Sacred Space: The Canopy and the Byzantine Church (Oxford UP, 2017) I examine canopy, a centrally planned columnar structure, as an architectural parti. This study proposes innovative understanding of the materialization of the idea of the Byzantine church and contributes to debates about the creation of sacred space and related architectural “taxonomy.” Two recent edited volumes engage with the creation of sacred space and pay tribute to Alexei Lidov, a scholar who proposed cross-disciplinary investigations of sacred space by developing the theory of hierotopy (meaning sacred place or space). Space of the Icon: Iconography and Hierotopy (Пространство иконы. Иконография и иеротопия) is a volume with fourteen essays, co-edited with M. Bacci and published in Moscow in 2019. A sequel, titled Icons of Space. Advances in Hierotopy is under contract with Routledge and scheduled for 2021. Both volumes contribute to image theory and to theories of architecture and sacred space. In particular, the essays presented in these two books question the limits of iconicity and the imagistic nature of iconic objects by including considerations of their spatial and conceptual depths. Edited volume Perceptions of the Body and Sacred Space in Late Antiquity and Byzantium (London and New York: Routledge, 2018; paper edition 2020) reveals mechanisms of iconic perception and noetic contemplation that have the potential to shape knowledge of the meanings of the sacred as well as to improve our understanding of the liminality of the profane and the sacred. The investigations of architectural agency, that involve its complexities beyond simple positivism and interpretivism, resulted in two co-edited books, one (with Christie and Guzmán) Political Landscapes of Capital Cities (UP of Colorado, 2016), and another (with Robinson and Marjanović) On the Very Edge: Modernism and Modernity in the Arts and Architecture of Interwar Serbia (1918-1941) (Leuven UP, 2014; also distributed by Cornell UP). I also edited a special journal volume about forgotten Serbian thinkers who were active in the interwar period (1918-41), two volumes of the textbook Modern Architecture by M. R. Perović, and translated various architectural texts into Serbian. My contributions have been published in scholarly books and journals including Journal of the Society of Architectural Historians; as well as entries in the Encyclopeadia of the Hellenic World (Athens 2008), the Oxford Dictionary of the Middle Ages (Oxford 2010, 2012), the Encyclopeadia of the Bible and Its Reception (Berlin and Boston 2013), and the Mapping Eastern Europe (Princeton 2020). I am an area editor for Eastern Europe of the Bloomsbury Global Encyclopedia of Women in Architecture (editors L. Brown and K. Burns, forthcoming in 2021). Among current projects is Study Studenica that examines parametric and reverse architectural design.

As an award-winning instructor, at ISU I teach architectural history and theory. My former students received competitive offers for graduate studies and internships (TU Delft, Aalto U, KTH, Harvard School of Design, UPenn, Georgia Tech, Cooper Union, McGill School of Architecture, Columbia U, Chinese University of Hong Kong, Cornell U, Leeds U, Virginia Commonwealth U, American U, George Mason U, U of Oklahoma, U of North Carolina at Greensboro, George Washington U, the Textiles Museum and the National Portrait Gallery in Washington DC). Others presented their work at symposia (Annual Meeting of the Association of the Collegiate Schools of Architecture; Graduate Art History Symposium, Florida State U; the National Undergraduate Research and Creativity Symposium; the Undergraduate Research Conference in Medieval and Renaissance studies at Longwood U, Virginia). My students published their papers in the journal Athanor, in the NCUR Proceedings and Proceedings of the Association of the Collegiate Schools of Architecture.

In addition to teaching, research, and service to the profession, I have been invited to talk about architecture for various multimedia, including Voice of America. Based on my expertise I organized and chaired conference panels and was invited to peer review scholarly articles, book proposals as well as open-platform courses dealing with one or several themes: Roman, Byzantine, Medieval, Renaissance and Modern architecture, Slavic art and architecture, and Christian art and iconography. I served as a consultant for the acquisition of an early Christian ciborium (canopy) from the Middle East for the Royal Ontario Museum in Canada. As actively dedicated to the profession, I have served on Journal of the Society of Architectural Historians Editorial Advisory Committee, Digital Humanities and Multimedia Studies Prize Committee with the Medieval Academy of America, Distinguished Lifetime Achievement Award for Writing on Art Committee, and Cultural Diversity Committee / Committee on Diversity Practices at the College Art Association (CAA). At CAA, I developed Cultural Diversity Bibliography based on publications about women in art, and about African-American art. This interest in cross-cultural themes in art and architecture is also tied to my work in preservation of medieval UNESCO World Heritage sites in Greece and Serbia. I am on the editorial boards and councils of the journal for historic preservation Konzervatorske sveske (Serbia), journal for Hellenic studies Akropolis (Montenegro), journal Serbian Studies (USA), journals for medieval studies De Medio Aevo (Spain) and Balkanoslavica (Macedonia), and journal Visual Theology (Russia). I serve on the editorial board for Eastern European Visual Culture and Byzantium, Trivent Publishing (Hungary). At ISU, I serve on a number of committees and my community service is overlapping with my service on the regional Princeton Alumni Schools Committee.