Thomas Leslie, Morrill Professor of architecture, will be featured in an episode of Impossible Engineering at 9 p.m. Eastern/8 p.m. Central Wednesday, Jan. 22, on the Science Channel. The episode is about 111 West 57th Street, a supertall skyscraper in New York City that relies on internal shear walls (basically giant beams turned on their ends) to resist wind forces. Leslie will speak about the pioneering work of Fazlur Khan in Chicago and lead viewers through an experiment using a wind tunnel to show how the system works. 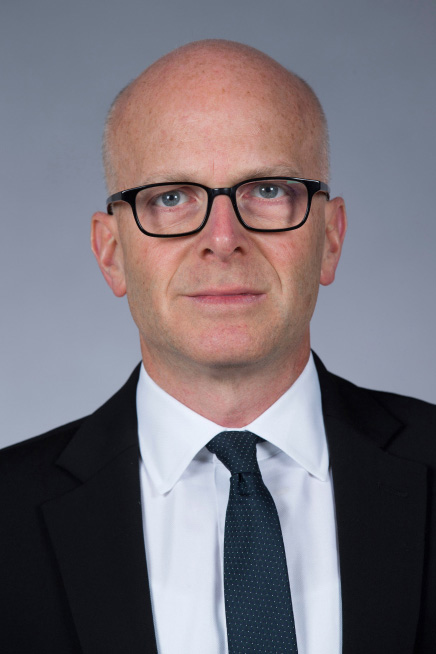