“Democracy/Hypocrisy” by Mira Engler, professor of landscape architecture, will be part of the Visual DisObedience: Iowa Artists Dissent, Propose, Actualize! exhibition Nov. 7, 2019, through Feb. 14, 2020, at the Anderson Gallery at Drake University. An opening reception will be from 5–7:30 p.m. Thursday, Nov. 7. Artists in the exhibition raise questions, propose new ways of seeing and, in some cases, actualize desirable alternatives to the present state of affairs.

Engler’s work confronts issues of gentrification driven by complex economic and political forces. It looks at government policies that cater to corporate capital and privileged class and ethnic groups and that have been detrimental to equitable access to resources and social diversity, the vital columns of democracy.

This common urban phenomenon originally involved the East Village and Gateway West in Des Moines, and has since expanded to several other city neighborhoods, she says. Packaged as urban progress and revitalization, gentrification has often resulted in “cleansing” and benefits to investors and realtors, who have significant leverage in city planning processes. 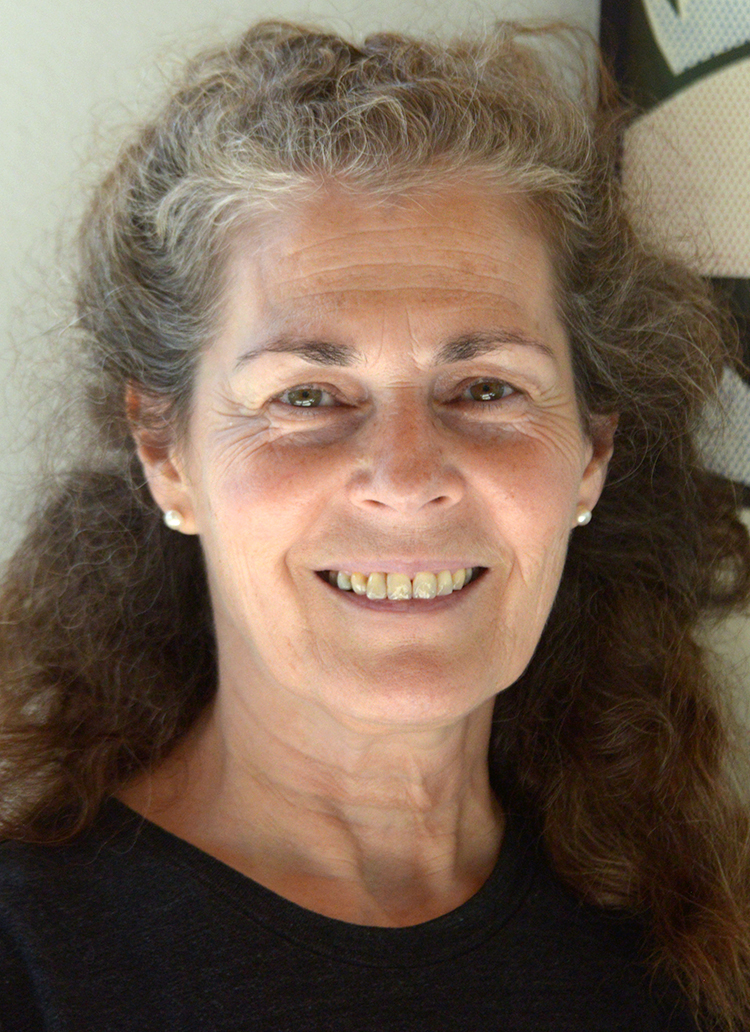