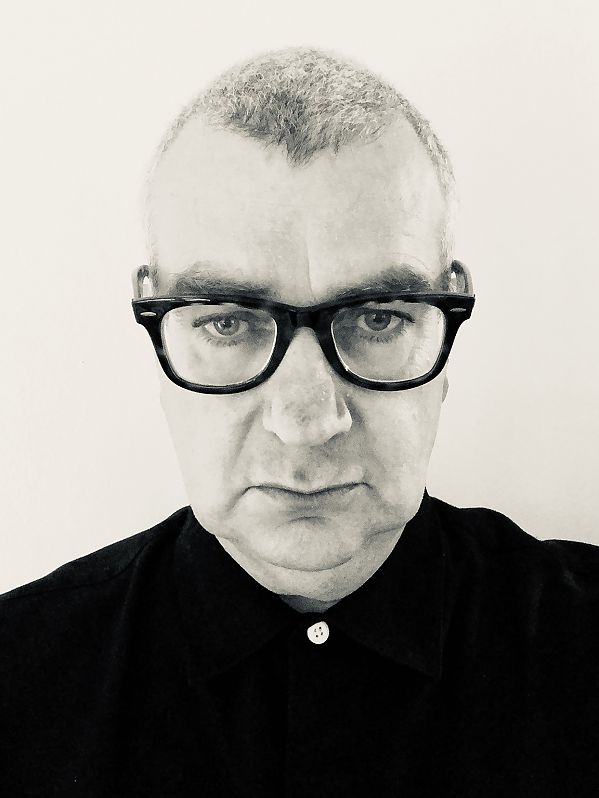 Douglas Spencer is Director of Graduate Education and Pickard Chilton Professor in Iowa State University’s Department of Architecture. He has previously taught at the Architectural Association, the Royal College of Art and the University of Westminster. He has lectured internationally and contributed essays for publications including Log, The Journal of Architecture, Radical Philosophy, Architectural Design, e-flux, The Avery Review, AA Files, New Geographies, and Volume. He has also contributed chapters for collections such as Marxism, Urban Critical Theory and the Urban Question in the XXI Century (forthcoming 2023), Landscape Is…(Routledge, forthcoming 2022), Architectural Affects after Deleuze and Guattari (Routledge, 2020), Architecture and Feminisms (Routledge, 2017), Landscape and Agency (Routledge, 2017), This Thing Called Theory (Routledge, 2016) and Architecture Against the Post-Political (Routledge, 2014). His The Architecture of Neoliberalism (Bloomsbury 2016) has become a critically acclaimed, widely-cited, and standard point of reference in the analysis of contemporary architecture. His subsequent book, Critique of Architecture: Essays on Theory, Autonomy, and Political Economy, was published by Birkhäuser/Bauwelt Fundamente in 2021.

I am currently researching and writing my third book, Scenes of Production: Architecture and the Subject of Capital.

I am also running a reading group on Manfredo Tafuri's Architecture and Utopia.